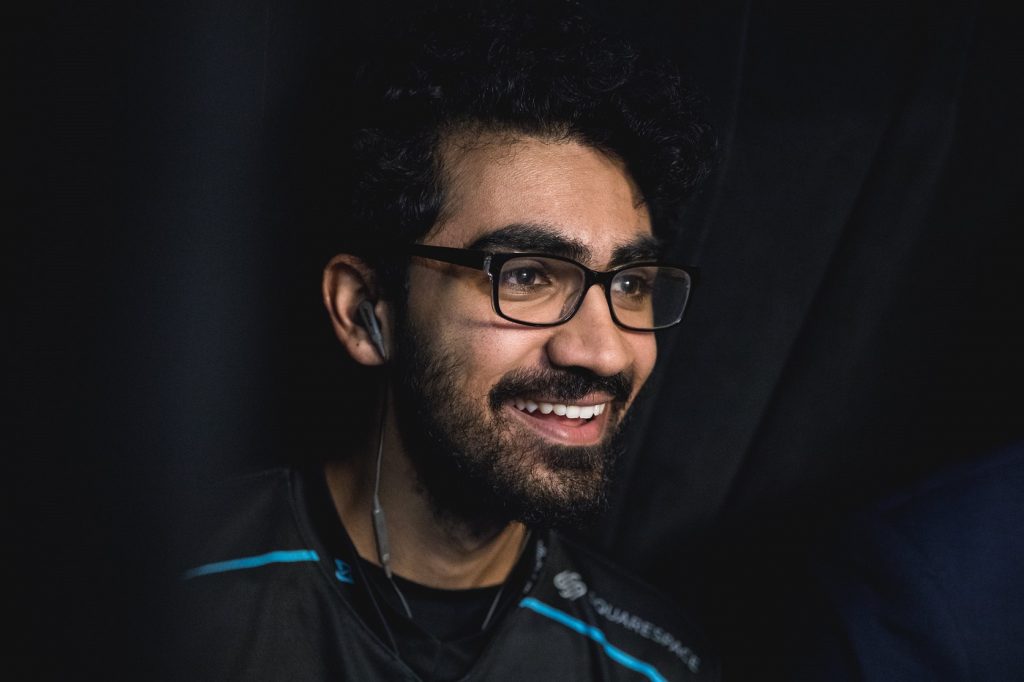 After nearly five years with Counter Logic Gaming, and more than 200 appearances, top laner Darshan “Darshan” Upadhyaya has confirmed he is departing the North American organization ahead of League of Legends’ Summer Split.

CLG, with whom Darshan won back-to-back League of Legends Championship Series titles, confirmed Darshan was set to become a free agent with an announcement tweet.

“We had an amazing run, and we wish you nothing but the best in the future,” CLG commented in the tweet. The org also released a video detailing farewells from CLG staff, and star bot laner Trevor “Stixxay” Hayes. Darshan also confirmed his departure with a tweet announcing his free agency.

No longer under contract with CLG, and I am a free agent for the 2019 summer split. Open to opportunities in any region primarily as top lane, but open to any role/position(e.g. coach). Dms are open or you can email me at DarshanU@Hotmail.com. RTs appreciated.

After signing from Team Dignitas ahead of 2015 LCS Spring Split, Darshan—then known as ZionSpartan—made 240 regular season appearances for the organization.

As well as the two LCS rings the top laner earned with the esports club, he was also part of the five-man roster who lost to SK Telecom in the 2016 Mid-Season Invitational grand final.