DarkZero Ahead at Break in NA Rainbow 6 Pro League 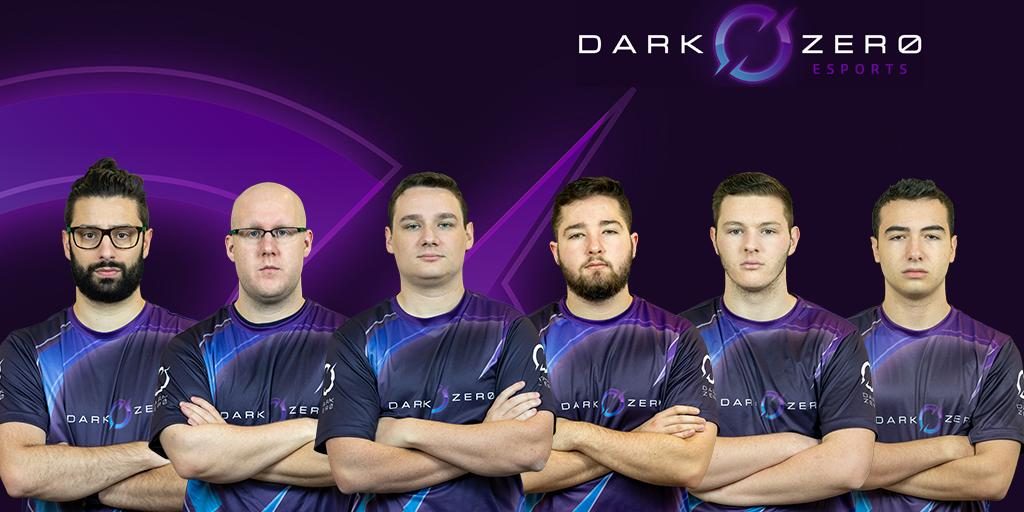 DarkZero should be pleased with their top-seed standing in the North American branch of the Rainbow Six Siege ESL Pro League. (Image via DarkZero Esports)

The Rainbow Six Siege ESL Pro League has come to a mid-season break in North America. With the conclusion to play day seven, DarkZero becomes the clear leader over North America, while Evil Geniuses slides back up to top three. Meanwhile, TSM finally gets their first win of the season.

This concludes the first half of Season X. Here are the standings in North America. #R6PL

DarkZero and Team Reciprocity were both trying for first place this season. Entering play day seven, both DZ and REC were on four wins, one tie and one loss. Therefore, whoever won their match on play day seven would become the clear leader of the North American Pro League.

As for the match itself, DarkZero won Club House 7-3 and with it, earned their first-place finish. It was a great game all around with amazing play from DarkZero; they were clearly prepared. In addition, Paul “Hyper” Kontopanagiotis and Alexander “Skys” Magor produced great highlights for both sides.

Evil Geniuses started off slow this season, with teams having good games against them. EG also faced a plethora of roster issues with their coach subbing in. However, this never stopped their ability to show how they are one of NA’s best and pushed themselves into a second-place tie with Team Reciprocity.

Lots of impact was riding on the DarkZero and Team Reciprocity game. Evil Geniuses had a good chance to tie with the loser of the first-place decider if they beat Spacestation Gaming. This ended up happening as EG stomped SSG 7-2.

For Team Reciprocity, this may feel like another Season 9 situation, where they missed out on the Season 9 Milan Finals by the slightest margin. The battle between Evil Geniuses and Team Reciprocity might be North America’s next storyline in Season 10 Pro League when the season recommences.

TSM Finally Get a Win

TSM has been a weird team throughout Season Ten as a whole. They endless lost their matches in the Pro League minus a tie with Spacestation Gaming. Instead, TSM seems to be projecting themselves much further in best-of-three series as seen in their regional major qualifiers and at DreamHack Valencia.

With this recent momentum, TSM pulled out their first win over Soniqs in the NA Pro League on play day seven. One of the contributing factors was Jason “Beaulo” Doty finally coming online. Furthermore, their coach Owen “Pojoman” Mitura stepping in seems to be working well for them. He played in their match vs Soniqs and in their major regional qualifiers. Owen even earned the fan vote MVP on Twitter for their major qualifier final! Is this the solution to TSM’s problems all along?

Either way, this is great momentum for TSM as they now look to become a contender in North American Rainbow Six. This is a team to keep an eye on at the Six Major Raleigh as they are full of surprises.

North American Pro League is scheduled to return on September 17.