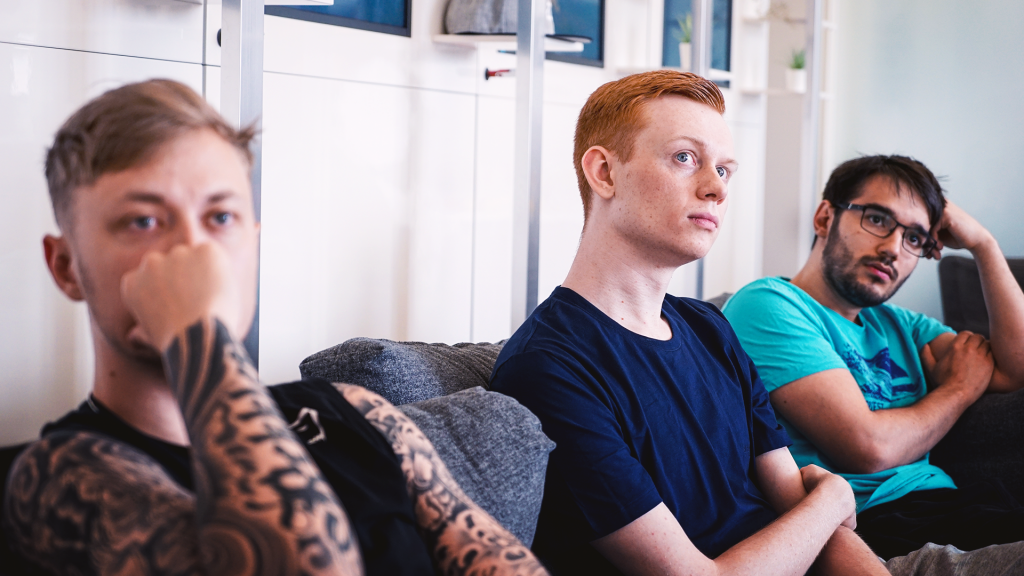 Daniel “Dan” Hockley has joined Fnatic as a second jungler, forming a six-man roster ahead of Summer Split. Image via Fnatic.

Following a disappointing 2019 Spring Split for Fnatic, the former champions have signed Daniel “Dan” Hockley to the main LEC roster to create a six-man team ahead of Summer.

According to head coach Joey “YoungBuck” Steltenpool, the change in mentality comes because of the success the roster formerly had with a rotating positional pool. Swapping between Gabriël “Bwipo” Rau, Paul “sOAZ” Boyer and Martin “Rekkles” Larsson in 2018 saw Fnatic march to their seventh European title and a runners-up finish at Worlds.

“We are looking to recreate the success we had last season, and we identified having a six-man roster was one of the key reasons behind that success,” YoungBuck said in Fnatic’s announcement. “Considering Dan had a stellar Spring Split, it made a lot of sense for us to move him in-house with our team to further develop him and use his game sense to make the team grow.”

While YoungBuck and the organization sounded excited to bring Dan into the fold with Fnatic, current starting jungler Mads “Broxah” Brock-Pedersen revealed that he was less than enthused with the team’s decision.

“Over the past month, I have been trying to accept this decision, but it is something that I have and am still having a difficult time with,” Broxah said.

“In self-reflection, I think that my individual performance in Spring Split was solid overall and that I have always been an important asset to the team as a whole. Given that, I have been dealing with a lot of frustration lately.”

Alongside the player changes, Fnatic announced they would be bringing in Carlos “Melon” Malzahn as team manager, and Alejandro “Mapache” Parejo Martinez as head analyst.

The roster changes come just days before the European Championship returns, with Fnatic set to begin their Summer campaign against old rivals SK Gaming on Friday evening. They will then play Misfits in their second match of the weekend.