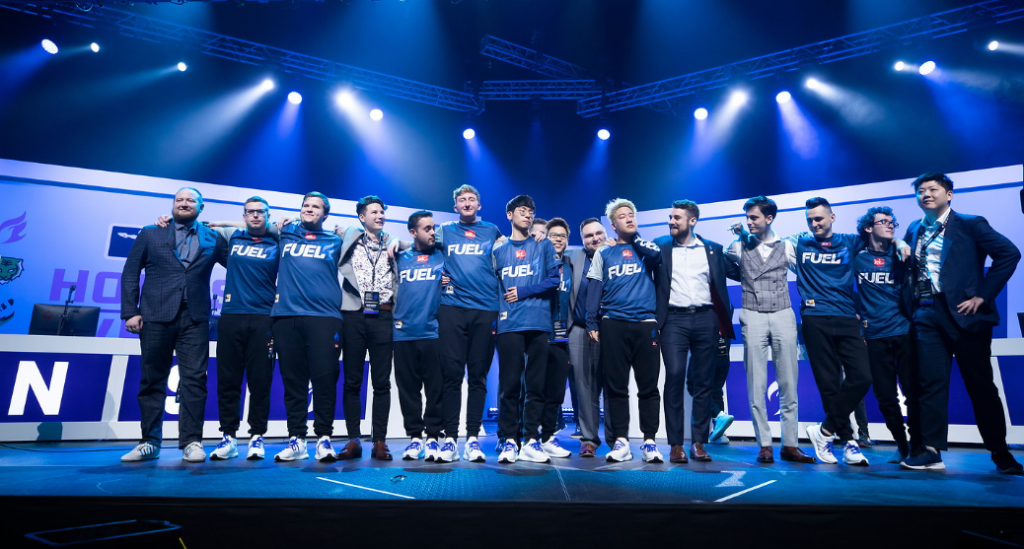 The Dallas Fuel announced that they signed flex DPS player Stefan “Onigod” Fiskerstrand. Onigod will replace the Fuel’s former Flex DPS player, Zachary “ZachaREEE” Lombardo. The Fuel parted ways with Zachareee on June 3, when he left Overwatch to pursue VALORANT.  Onigod has been grinding professional Overwatch for five years now, so it is good to see his dedication finally pay off.

From @Envy, to @TeamDogeOW, and now to the Fuel.

Please give @Onigod a warm welcome to the team!
He’ll be joining us for the #OWL2020 season. Let’s get to work. 🔥 pic.twitter.com/Jizh8RfVFf

Onigod started his Overwatch career in 2015, as part of Norweigian Overwatch team Nordic Alpha. He quickly made a name for himself as one of the most flexible and deadly DPS players around. Since that time, he has played for a number of notable Tier 2 teams, including the Angry Titans, Team Envy, and most recently Team Doge. He was also notably a part of Fran’s winning Overwatch Community Cup team back in May of 2020 and a member of the Norwegian Overwatch World Cup teams from 2016-2019. Onigod brings a lot of experience and adaptability to his new role with the Fuel.

Hard to put into words how excited I am to play with this team, Lets go #BurnBlue https://t.co/XdFLFf4IAU

Onigod joins an already stacked DPS line up for the Dallas Fuel. He will be teaming up with the likes of Gui-un “Decay” Jang, Dong-ha “Doha” Kim, and Dylan “aKm” Bignet. Although the Fuel are currently ranked 16th out of 20 and have had a rough season overall, their starting DPS duo, Decay and Doha, has performed tremendously well over the past couple of months.

It is unclear if Onigod will immediately see playtime in the Overwatch League, or if he will play the role of a backup player. Zacharee, the player he is replacing on the roster, saw little playtime throughout Season 3. Additionally, Onigod specializes in hitscan heroes like McCree, Widowmaker, Tracer, which crossover with Decay’s specialty heroes. As a result, it is possible that Onigod won’t see active play for a while. On the other hand, the Fuel may have a particular role in mind for him to play. Even if he is on the bench in the short term, it’s always good to have a backup who can hold their own at the highest level.

The Dallas Fuel will face the Vancouver Titans on Saturday at 6 PM PDT, in the second weekend of the Summer Showdown Qualifiers. The Fuel are looking to pick up a win against the floundering Titan’s roster after Dallas dropped their first qualification match to the Florida Mayhem last week.