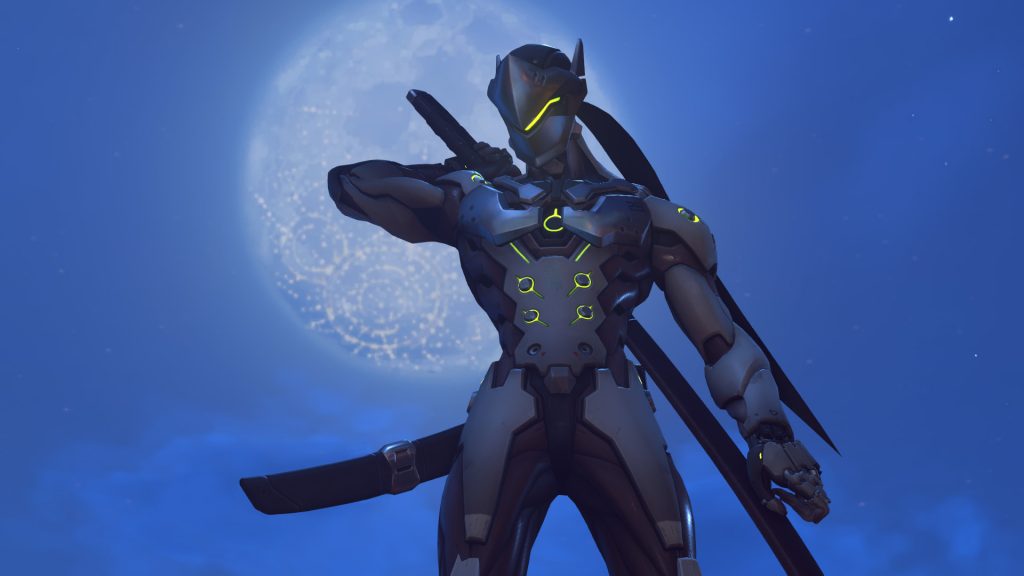 In an emotional TweetLonger post today, Scott “Daiya” Young officially announced his retirement from professional Overwatch. His announcement came as a surprise to anyone who follows the Contenders League and knows the talent that the young UK player has.

In his post, Daiya touches on a myriad of reasons that lead up to his decision to retire – Blizzard’s change to the Contenders format, the sacrifice that comes with trying to become a pro player, and his decision to pursue a career in game development.

One of the bigger points that Daiya touched on in his post, Blizzard’s changes to the Contender’s format, really speaks to a larger issue at hand that players in the community are facing. Daiya is absolutely right when he says that to become a pro player you have “sacrifice everything and live and breathe the game 24/7 365 days” and with the changes to the T2 scene, the opportunities for players that devote their lives to entering the Contenders has drastically lessened.

We wish Daiya all the best in dreams at becoming a game developer and we echo Daiya’s closing statements:  just because Daiya didn’t make it, doesn’t mean your dreams of becoming a pro player should end!