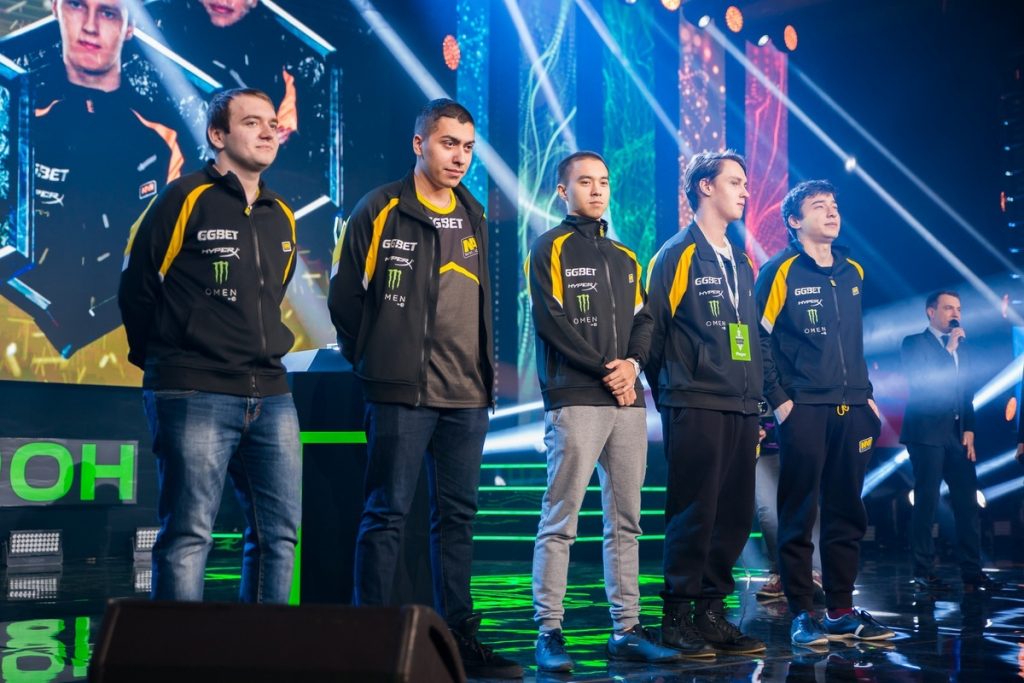 Russian Dota 2 organization Cyber Legacy is set to make a big return to the scene with the announcement of a new roster. The reveal began on July 25th, as the squad teased a new roster across their social media.

The first members of the new roster were unveiled on July 29th, with Idan “MagicaL” Vardanian and Semion “CemaTheSlayer” Krivulya taking up the two position and hard support roles. The following day on July 30th, Zaur “Cooman” Shakhmurzaev and Danil “Bignum” Shehovtsov were confirmed for the hard carry and soft support spot. Evgeniy “Blizzy” Ree is listed as the offlaner for their participation in the OMEGA League.

Keen-eyed fans will notice that much of this roster was previously part of Natus Vincere, who dropped each of these players in the previous three months, while Blizzy was previously a stand-in for Na’Vi as well, and is currently inactive for that roster. Meanwhile Cooman has long been a stand-out player in the CIS, who’s been on rosters including Virtus.pro, Winstrike Team, Team Empire, and Gambit Esports.

The move has also sparked rumors that another former Na’Vi player may be headed for the lineup. Akbar “SoNNeikO” Butaev recently parted ways with Ninjas in Pyjamas, and was previously part of the Na’Vi roster that included CemaTheSlayer and MagicaL. It wouldn’t be too difficult to imagine Cyber Legacy picking up this talented player.

Cyber Legacy’s Roster For the OMEGA League qualifiers is:

Cyber Legacy will debut their new roster at the upcoming OMEGA League closed qualifiers, where they’ll compete against 15 other teams for a pair of spots in the upper division. Should they fail, they’ll instead compete in the lower league along with a plethora of dangerous tier two teams. Either way, it’ll be a difficult challenge for this new roster.