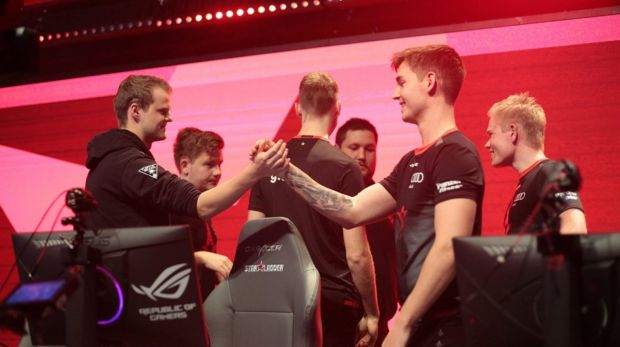 The Counter-Strike Professional Players’ Association (CSPPA) has reached an agreement with several tournament organizers to make changes to the summer and winter player breaks. The now instituted alterations will move the summer break to July 6th – August 6th, while the winter break will take place December 21st to January 17th.

The announcement confirms a late-April report that the CSPPA had proposed these changes in discussions with ESL, StarLadder and DreamHack. The final agreement included the aforementioned parties, as well as Flashpoint.

In exchange, CS:GO players will see an extension of their winter break until January 17th. The amendment was suggested to consider players who may celebrate Orthodox Christmas. This was brought to light after several players competing in the IEM Katowice Closed Qualifier in early-January had voiced criticisms around the former dates of the break.

The summer break will arrive just two weeks after the BLAST Premier Finals, nine days earlier than it was originally planned for on June 29th.

Saturated Counter-Strike event schedules have been a topic of discussion for the last several years now. Flight-intensive travel schedules are said to put an extreme burden on competitors with little time to recover. With these changes, player breaks will be more accommodating to players and offer a much-needed extension during the winter.