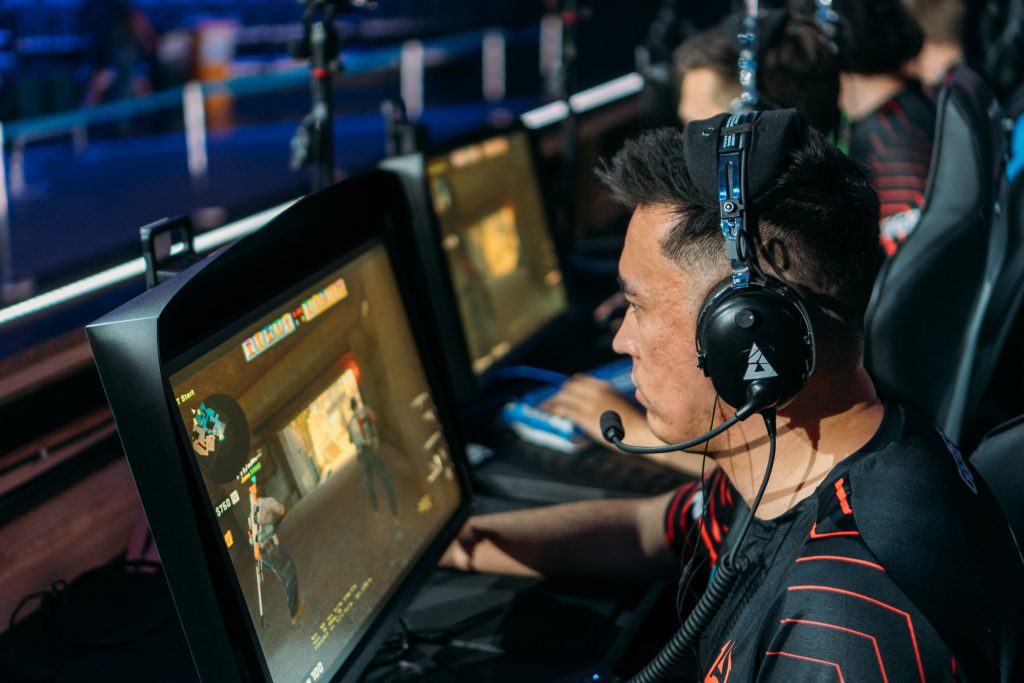 AVANGAR open the ECS season a perfect 3-0 with victories over VP, Fnatic and forZe (Photo courtesy of AVANGAR)

Week one of Counter-Strike’s Esports Championship Series (ECS) has concluded. AVANGAR and NRG Esports have come away US$12,500 richer and a step closer to a spot in the ECS Finals. With both established and underdog teams making headway into the bracket, the race for early qualification is on.

The rising CIS region stars are further proving themselves with another impressive run. Ever since their miraculous 2nd place finish as the Berlin Major, AVANGAR have gone on to win BLAST Pro Moscow and have now taken the lead in ECS qualifying.

They started out with a 2-1 series win over a revamped Virtus.pro roster. Their next test was a Fnatic team with two returning players. While Fnatic had AVANGAR’s number on Dust II, AVANGAR were able to pull off two close maps and advance to the Finals against forZe.

This game was actually a rematch of the unexpected BLAST Pro Moscow Finals which AVANGAR won. Unfortunately for forZe, the result would be the same. While forZe did send the series to map three after a close 16-14 on Inferno, AVANGAR would take them down on Train 16-3, the most dominant map of the weekend. While they haven’t officially locked their spot at the ECS Finals just yet, this start sets them up well for a qualification next week.

With three Starter teams choosing not to play in the first two weeks, Challenger teams could have their time in the sun. Little did anyone know, the Challenger Cup qualifier from South America would show up in a big way.

After easily dispatching the Brazilian INTZ Esports squad in a 2-0, Sharks would meet up against world rank number one Team Liquid. However, the Sharks would prove to be the bigger fish in the pond on the day. A tight 16-13 on Vertigo was followed by an even tighter 16-14 on Mirage. In just two maps, Sharks Esports would cut through Liquid on their way to Finals.

Unlike Team Liquid who were likely preparing for ESL One New York, the world number three team came in to this week ready to win. Aside from small misstep on Overpass against Team Singularity, NRG Esports rolled past the competition on their way to Finals. In the seven total maps played, they only gave up over ten rounds twice. The young upstarts on Sharks couldn’t hold a candle to the NRG fraggers, with Vincent “Brehze” Cayonte dropping 102.9 average damage per round with a 2.09 K-D ratio. NRG are now in a similar situation to the EU leaders AVANGAR, only needing a middling performance next week to qualify for ECS Finals.

World-class Counter-Strike returns to @EsportsStadium in Arlington, Texas for the ECS Season 8 Finals.

While the leaders in both regions are no slouches, forZe and Sharks could snatch the first qualification spot from under their noses. By winning next week’s bracket, they would either qualify as the prize money earner at best, or force a tiebreaker at worst. Teams who didn’t make it to Finals who have more tournaments to prepare for, such as Liquid and Fnatic, might not put in much effort or even show up at all.

Regardless, the qualified teams will travel to Arlington, Texas for the ECS Season 8 Finals. Beginning on November 30, eight world-class squads will compete for a $500,000 prize pool and the title of Esports Championship Series champion. The road there will be a tough one, as every team wants this chance at Counter-Strike glory.