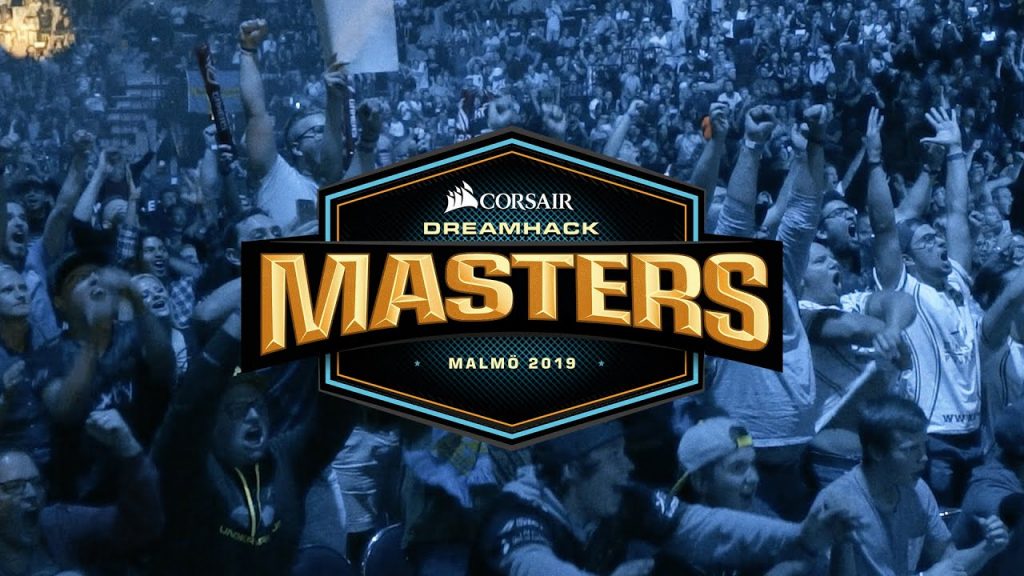 In the wake of ESL One New York, DreamHack Malmö begins on October 1. It will be the first event in the ESL Pro Tour. With a US$250,000 prize pool and an invite to IEM Katowice 2020 on the line, the sixteen teams in attendance are ready to show their stuff.

Group stage will consist of two separate double elimination brackets, each with eight teams. The first round of matches will be best-of-one, while everything after will be best-of-three. The winner of each bracket will advance to the playoffs and get a first-round bye, going directly to semifinals. The runner up will seeded into quarterfinals as the high seed. The winner of the losers’ side of the bracket will advance to quarterfinals as the low seed.

The teams playing in DreamHack Malmö will be:

Right off the bat, Astralis and Evil Geniuses stand out. Their epic battle at ESL One New York just concluded, with the best team in CS:GO history falling to the new North American powerhouse in EG. The Geniuses are hot off their new organization and the success that came with it, hoping to go all the way again. Astralis is in Group A while Evil Geniuses resides in Group B, meaning a repeat Grand Finals is very possible.

Standing in their way are the likes of Team Vitality and Team Liquid. They come into groups seeded opposite of Astralis and Evil Geniuses respectively. Vitality recently acquired Richard “shox” Papillon. While he won’t be in-game leading like he was on G2, his signing brings the talent level of this French roster to the next level.

As for Team Liquid, they have been having many recent struggles. While they are still technically ranked as the top team in Counter-Strike, they’ve hit a road block against Astralis in both the Berlin Major and ESL One New York. While Liquid do look a bit off form, they are still one of the most talented rosters in the game. With a double elimination bracket to work with, they could realistically have time to fix their problems and make playoffs.

The Group Stage for DreamHack Malmö begins on October 1st at 6:00 a.m. EST (12:00 p.m. CEST) with Astralis vs Team Envy and G2 vs FURIA. There will be a primary Twitch stream and a secondary Twitch stream, as some matches will take place simultaneously. Playoffs start on October 4 with Grand Finals taking place on October 6. You won’t want to miss this inaugural tournament of the ESL Pro Tour.