DreamHack Malmö has been a wild ride so far. Many tournament favorites have bombed out early at the hands of underdog performances. With the playoff teams decided, Malmö is gearing up for an interesting back half of the tournament. First, let’s see which favorites fell short. 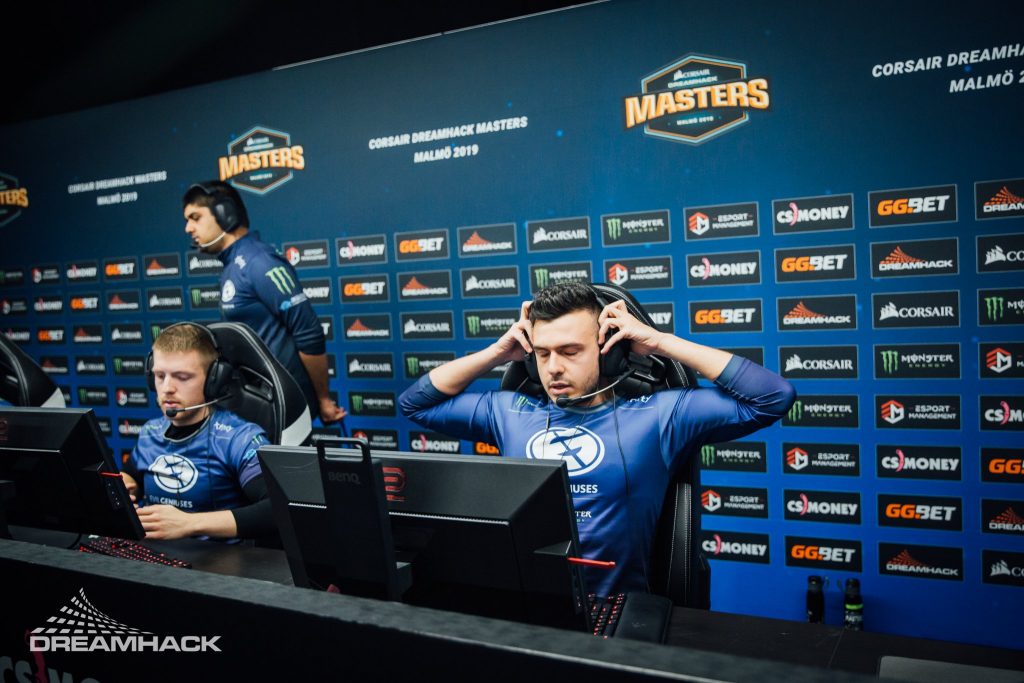 Hot off their win at ESL One New York, the Evil Geniuses looked to continue their success. Unfortunately, their plans were thwarted at the hands of Grayhound Gaming and mousesports. Two consecutive losses had them exit the tournament in last place, not taking a single map.

Hoping to get their momentum back after a weak showing at Berlin and New York, Team Liquid came into this tournament with high hopes. Those hopes were quickly dashed by OpTic Gaming in the upper bracket. While Liquid did manage to take a 2-1 match victory off of North, their success would be short lived. A two-map thrashing at the hands of Grayhound would send them home.

After failing to get out of groups at New York, ENCE now had more experience with Miikka “suNny” Kemppi as their fifth player. However, this new edge wasn’t enough to carry them further in the bracket. Best-of-three losses to Team Vitality and FURIA Esports saw them leave the tournament early.

Going into playoffs, the winners of both brackets have a first-round bye to work with. The other four qualifiers will start in quarterfinals. 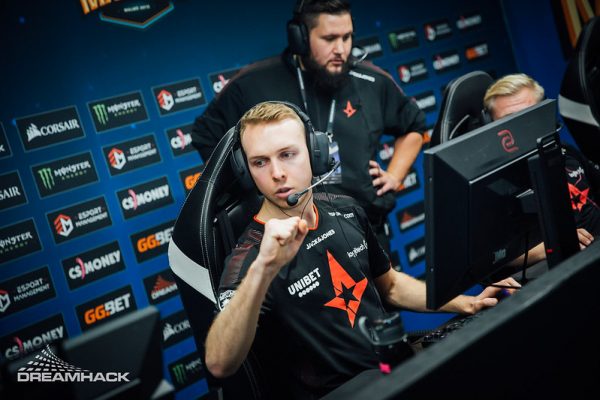 Coming as a surprise to no one, Astralis managed to dismantle the likes of Team Envy, G2 Esports and Team Vitality on their way to a playoff bye. The Danish powerhouse won their bracket without dropping a single map and look like a favorite to win the event.

Na’Vi have also made it through their bracket without dropping a map. This is the first event Na’Vi have played in since the retirement of Danylo “Zeus” Teslenko after their last place finish at BLAST Moscow last month. With Kirill “Boombl4” Mikhailov as the in-game leader and Ladislav “GuardiaN” Kovács returning as the AWPer, Na’Vi look to be in form. Their schedule has been a bit on the soft side, so their semifinals match will be the best indicator on how strong the new roster really is.

In a very similar situation to Na’Vi, NiP come into this event after the retirement of one of their legacy players, Christopher “GeT_RiGhT” Alesund. Their convincing wins over mousesports and Grayhound were followed by a reasonable loss to Na’Vi, locking them in as the second seed. Hopefully they can show a strong performance in playoffs, proving that Swedish Counter-Strike is alive and well.

Speaking of Swedish Counter-Strike, Fnatic have also managed to advance in the top six. Unlike NiP, they were knocked to the losers’ bracket after one match. There, Fnatic won three best-of-threes in a row against TYLOO, G2, and FURIA to secure their spot in playoffs. A quarterfinal match against their fellow Swedes in NiP awaits. The winner will advance to face Astralis.

Today we fall against @astralisgg 😕
14-16 on Dust2 and 0-2 in the Bo3, it means our CSGO squad will be back tomorrow in the quarter-finals of #DHMastersMalmo #VforVictory
(📸 @HLTVorg ) pic.twitter.com/y1tEbLz05a

The addition of Richard “shox” Papillon to the Vitality lineup has helped the French roster shape up. Wins over TYLOO and ENCE saw them fight Astralis for first seed. While they did lose 2-0, they were only one round from sending their own map of Dust II to overtime. Their roster is still gelling together, but being able to contest Astralis for maps is definitely a good sign.

After being sent to the losers’ bracket by NiP in round one, mousesports went on to beat Evil Geniuses and OpTic Gaming 2-0. Their qualification match against Grayhound saw them take both of their maps convincingly, only giving up 7 total rounds on them. While they were the final team to make it to playoffs, they beat every team that beat Team Liquid and Evil Geniuses, and even beat EG themselves. Of course, these comparisons could mean little in practice. Their quarterfinals match-up against Team Vitality will be a real test to overcome.

Wait..you're not? What? Get in here and watch the games or no presents from Santa this year 😠

Quarterfinals start October 4 at 10:00 a.m. EST on Twitch with NiP vs Fnatic. While there are still a few big dogs left in the running, DreamHack Malmö is anyone’s tournament to take.