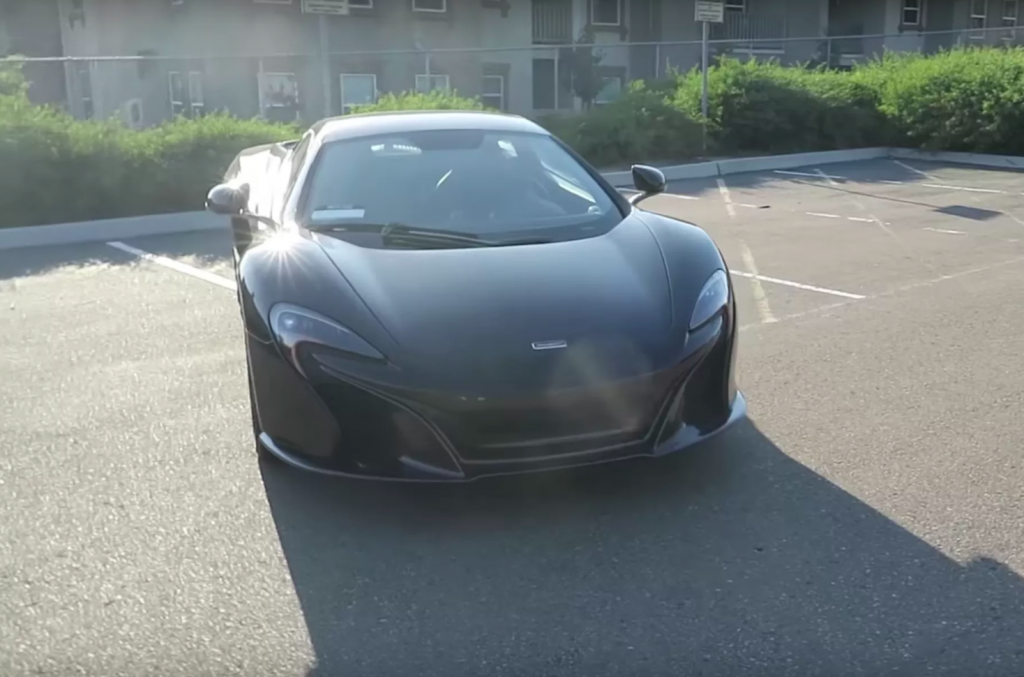 Trevor “McSkillet” Heitmann, a popular Counter Strike: Global Offensive Youtuber with over 800,000 subscribers, died following a multi-vehicle accident that took place outside of San Diego Thursday. The crash killed McSkillet, a mother and daughter in another vehicle, and seriously injured others as he drove his McLaren supercar down the highway, in the opposite direction, at over 100 miles per hour.

The victims were a 43-year-old mother and her 12-year-old daughter as they were instantly killed upon impact as the McLaren supercar slammed into the front of their Hyundai SUV. There was a Gofundme launched for funeral expenses, asking for $5,000. Within only 13 hours, the campaign reached over $26,000.

McSkillet was best known for owning, operating, and participating in a popular CS: GO skin trading website, CSGO Magic. In June, McSkillet received a permanent ban from Valve for the selling and trading of weapon skins. Due to the permanent ban from Valve, McSkillet could not trade any of his skins or items in his inventory. It is suspected that the ban cost McSkillet around $100,000. McSkillet’s CS: GO Magic was shut down after Valve updated their policies on skin gambling.

It was well known that McSkillet made a sizeable amount off of skin trading. He posted a video to his Youtube in 2017 showcasing his supercar, a 2014 Mercedes-Benz McLaren 650S. In the video, he talked about how most of his earnings came from CS:GO and skin trading.

McSkillet’s friends talked about how he was depressed after the skin trading ban, specifically before the crash a few days ago.

“I don’t know how to feel. I knew him so well in middle and high school, he was a really good person and we had a lot of great memories together, but now learning about all the tragedy he caused for the people who died, I don’t know what to feel.” – Friend of Trevor “McSkillet” Heitmann, via Polygon.