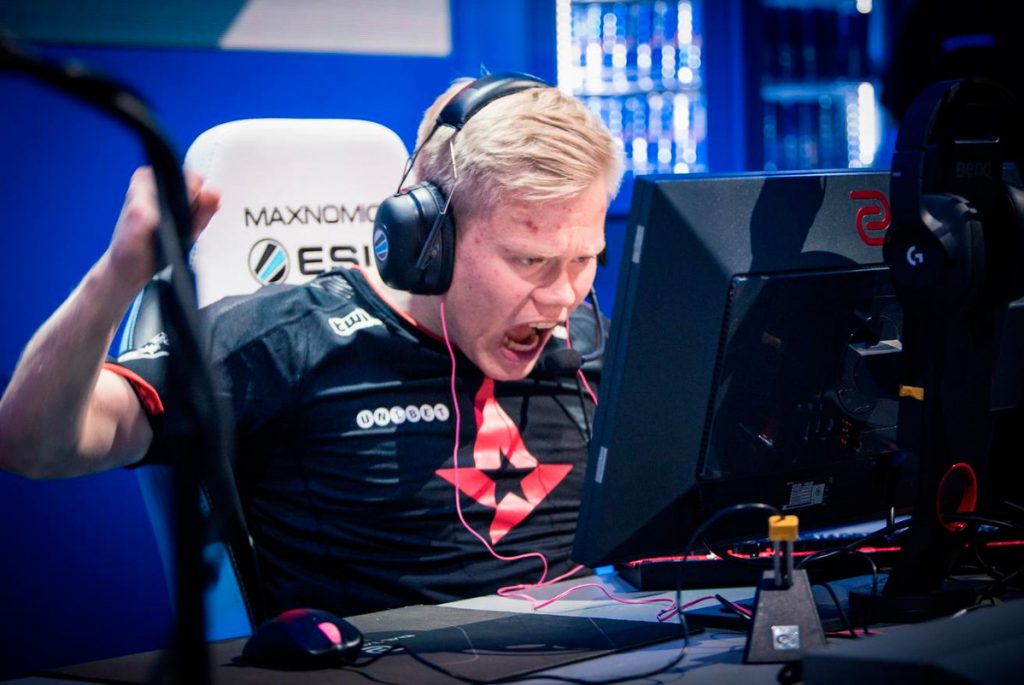 When it comes to building a championship-level CS:GO team, the construction of a roster is the relatively easy part. Whether it be via trade, transfer, or free agent signing, there’s no shortage of high-level talent available to choose from. With very few exceptions, no player of any caliber is completely unobtainable; just look at G2’s recent superstar signing in NiKo as a sign that even the game’s biggest stars can be moved.

The hard part comes in the form of the tweaking, tuning, and time set aside for the roster. The true test of how invested an ownership group or organization is in their team isn’t based on how much money they spend, but in how much time they’re willing to dedicate to experimentation following a change to their formula, whether it be large or small. This isn’t endemic to just Counter-Strike, it’s prevalent in esports and sports as a whole, but there are some interesting past and present examples of CS:GO teams that got it wrong, and some that got it right, when it came to playing the patience game.

We just didn’t get the timing right (it’s not you, it’s me)

Between pulling the plug too quickly and letting a mistake linger for too long, it’s far more common for CS:GO teams to be too quick on the draw when it comes to letting changes manifest in a positive way. Just look at some of the roster history pages for numerous historically up-and-down teams on Liquipedia, and you’ll see huge lists of sometimes 15-20 changes in just a year’s time. Teams near the top of the mountain don’t have lists that go this long, such as Astralis, Na’Vi, or Vitality. However, you can look at teams that have long roster change lists and spot instances that make you scratch your head and wonder why they pulled the plug so early. 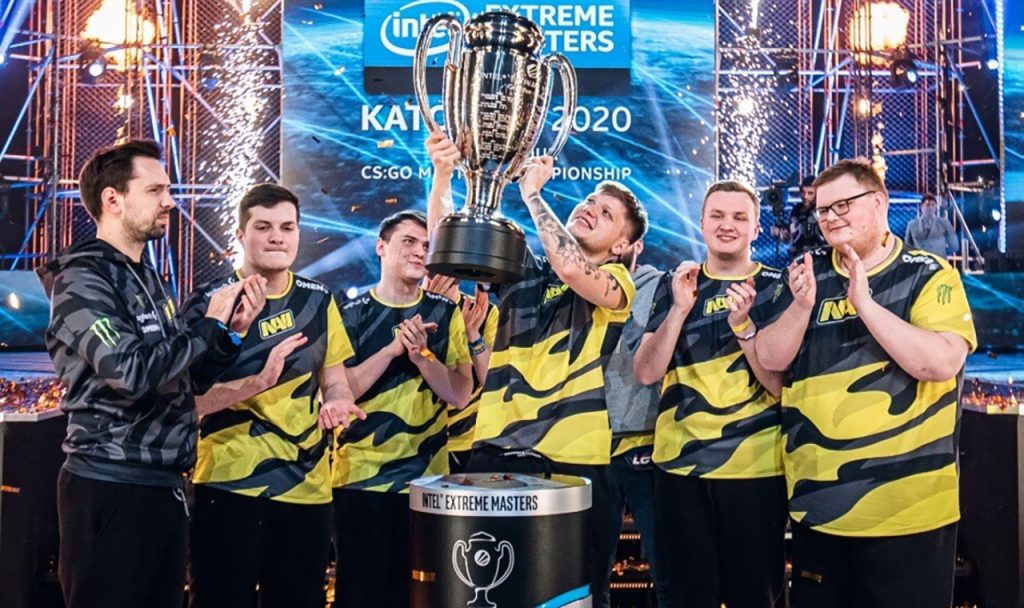 Na’Vi’s patience with Perfecto this year is another success story of 2020 CS:GO. (Photo courtesy ESL)

In the absolutely disgustingly massive list of roster changes that Cloud9 has made over the past three years, there’s a window in late 2019, after their international lineup faltered and before they signed the ATK roster, where their team consisted of autimatic, daps, koosta, TenZ, and mixwell. Just three months later they would bench TenZ, and two months after that they’d gut the whole roster. Three of these players are now stars in VALORANT: daps with Sentinels, TenZ with C9 Blue, and mixwell with G2. You don’t jump into VALORANT and propel yourself to the top if you aren’t pretty good at CS:GO, and especially given how godlike TenZ has been, this form of Cloud9 was worth some extra time to develop.

Both North and OpTic jettisoning magisk seems even more egregious in hindsight given how much success he’s found with Astralis, but it was still unforgivable for both teams to only give this young talent only about half a year in each of his stints to find his stride. In summer of 2017, North began to slip very slowly out of the top five and immediately reacted by benching the 19-year-old.

As of today Im officially benched from North. Im looking for new opportunities where I can continue my journey as a player. I will be back!

Bringing in valde helped the team get better a little bit toward the end of the year, but then they fell off again. They recovered again in 2018 but more hasty changes put them in a downward slope they haven’t recovered from. OpTic were actually wise to disband that weird all-EU roster they formed in 2017, but made the mistake of not keeping magisk around for their new NA-Danish hybrid.

It hurts to pile on North some more, but unfortunately it’s really easy to, and they’re one of the few teams that have made the mistake of holding on to a player for too long when it was clear a change was needed. It’s unbelievable that it took til the end of 2020 for them to bench aizy. He’s been a part of this roster since its inception, and through various iterations and styles, the team has gotten worse and worse since mid-2018. This isn’t to dump on aizy as a player, but as a contributor to North, he’s overstayed his welcome.

While the previously mentioned magisk effectively became a huge boost for Astralis almost instantaneously, the Danish powerhouse team had to show extensive amounts of patience when it came to gla1ve. Despite the somewhat unknown at the time in-game leader’s hot start, Astralis cooled off extensively across almost all of 2017 and into early 2018. As an unproven commodity, the team could’ve easily moved off of gla1ve after his sweet start soured a bit, but they stayed the course, and gla1ve became instrumental in Astralis’ unprecedented major three-peat. 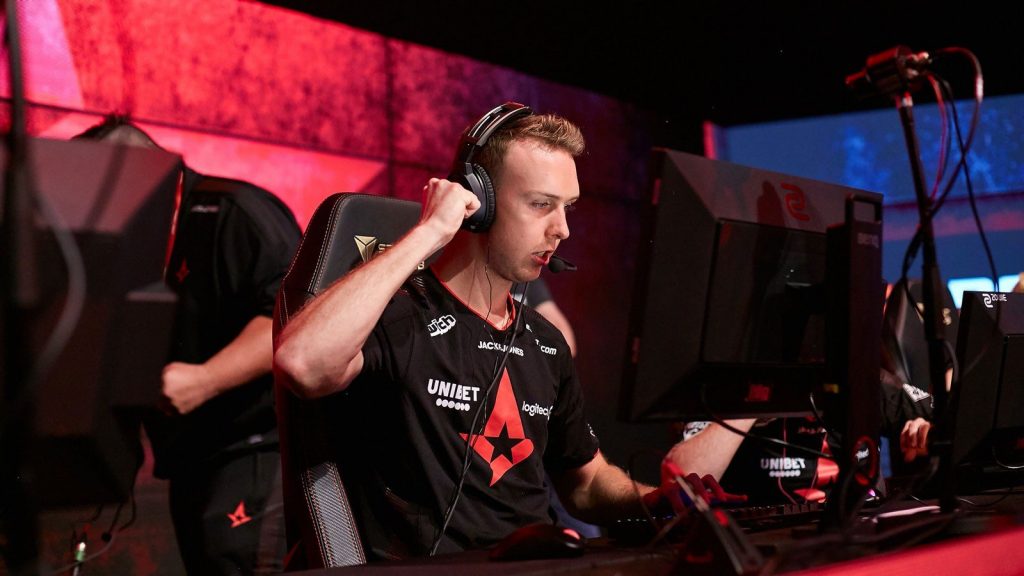 Once deemed unready for the spotlight, gla1ve has developed into one of the games’ best IGLs. (Photo courtesy StarLadder)

Patient ownership and management have been rewarded quite generously during the pandemic, as teams that have stayed together despite early underperformance after making changes have excelled in the new landscape. Complexity’s juggernaut stumbled out of the gate following their formation at the end of StarLadder Berlin, but their unreal performances at BLAST events this year propelled them into a top-five global spot, and their only roster change (+jks, -obo) was made out of necessity rather than desire. Their recent slump shouldn’t prompt any worrying, and they should make a hasty turnaround.

FURIA added HEN1 in the final months of 2019, which on all accounts was an overall very solid year for the team, but the change didn’t immediately produce the desired results. A top five team in summer 2019 was ranked as low as 21st this past February. But much like Complexity, they kept their core intact, and had yet another scorching summer with multiple first place finishes en route to another top five ranked appearance. Complexity is already locked into an appearance at the BLAST Global Final, and FURIA is set to join right behind them, either with a win at the Fall Finals or based on total circuit points.

Continue to play the waiting game?

A handful of teams are currently in the thick of some new changes, while others might want to finally consider making alterations after a lengthy time period. For Cloud9’s colossus, their mixed bag of results isn’t anything to be concerned about, and even if 2020 ends with some disappointing results, a completely brand new roster of international talent is afforded a longer grace period. Complexity’s first few months were slow as well, and C9 is in a similar situation, and even already have a one up on the juggernauts themselves.

IT'S HAPPENED. THE #C9CSGO TAKE DOWN THE @Complexity JUGGERNAUT WITH A 16-14 WIN ON DUST 2 AT THE #BLASTPremier FALL SHOWDOWN! #GGWP pic.twitter.com/dgiM6P8sWB

Prior to just a couple months ago, it might have benefitted OG, another international lineup built entirely from the ground up, to look in the mirror and consider some changes, but their recent showings at IEM New York Online and BLAST Fall could be the catalyst to some sustained success. They’ve been patient throughout 2020, and have now reached their highest global rank yet at number six, so if they can build on this in 2021, then they should be on the right track to becoming a consistent contender.

Liquid are still struggling since replacing the departing nitr0 for grim and swapping out coach adren for moses. They haven’t had any seriously drastic losses apart from the shocking upset at the hands of the New England Whalers, but they definitely should have at least one win under their belt given the currently underwhelming state of NA CS at the moment. If winning continues to elude them into 2021, they might sniff around the thought of a change.

Then again, maybe Liquid should just do what others have done and just be patient. It’s a weird time overall for CS:GO with the global pandemic and an emerging competitor in VALORANT. As I mentioned earlier, the hardest part of managing a CS:GO roster isn’t getting players to sign, it’s the actual management that comes after. Even dominant teams like Astralis and Team Liquid have to make tough decisions, and a lot of times, the toughest ones can be deciding to do nothing but wait and be patient.