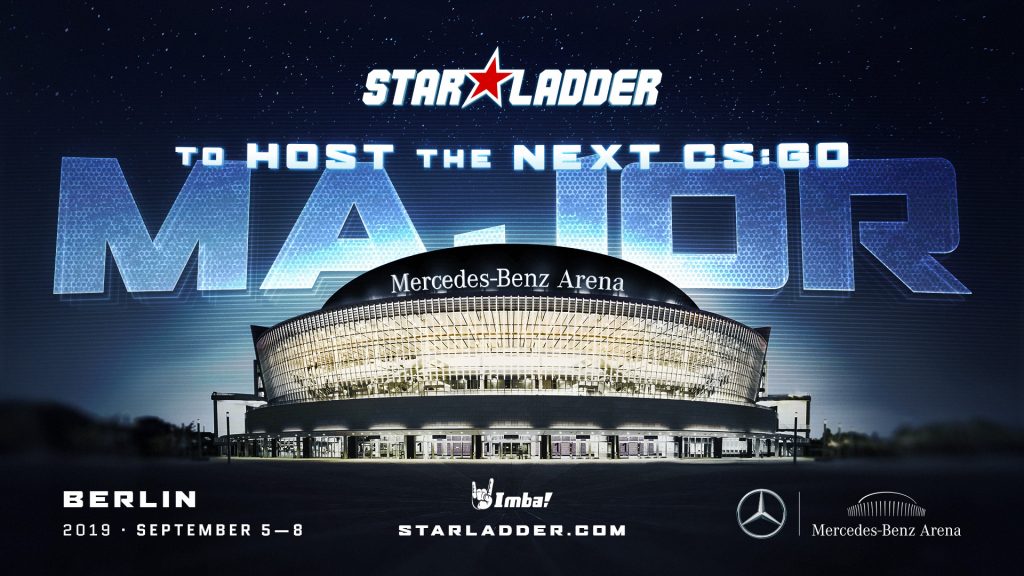 Alexander Chegrinez, Head of Business Development at StarLadder said in a statement, “Our company was founded out of an immense passion for Counter-Strike. Our very first tournaments many years ago started with CS. This game was and remains as a critical part of who we are, we grew up with it, and couldn’t be more excited.”

The Major will be a long affair with several stages all scheduled to be held in Berlin to avoid later visa issues for players. While fourteen players will qualify from IEM Katowice, there will be opportunities for an additional ten teams to earn their spot. Beginning in mid-July, Minors for Europe & Americas, then CIS & Asia will be held. On July 29, there will be a Minor Play-In.

The Challengers Stage will run August 20-25, followed by Legends Stage from August 27-September 1. All of this will culminate in the Champions Stage, September 5-8.  This will be held at the Mercedes-Benz arena in front of thousands of fans.

No need to wait until July though, you can tune in now to IEM Katowice for ongoing Major action. Check out our daily coverage for all the latest CS:GO news!