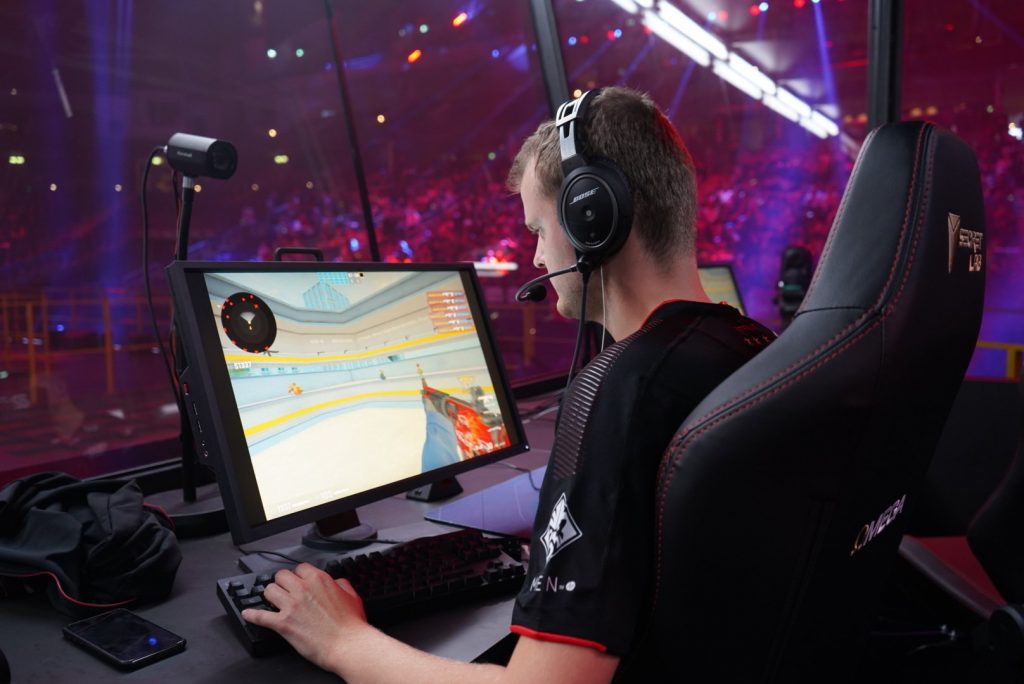 Astralis and AVANGAR will meet in the finals of the StarLadder Berlin CS:GO Major. (Image via Astralis)

AVANGAR and Astralis have advanced to the finals in the StarLadder Berlin CS:GO Major. Both teams put a hell of a fight, looking like the dominant team throughout the day. However, they both had their moments where they had their weaknesses exposed. With these two series complete, let’s look at what this means for the final.

This match looked one-sided throughout both maps. Mirage was the first map of the series and it was Renegades pick. Renegades had a strong showing in the first half taking the lead. However, AVANGAR took ahead on the opposite side and forced overtime. The map went to a second overtime with AVANGAR taking it 22-19. Part of the reason why this map went on for longer than it should was due to clutches. Renegades, on an individual level, kept themselves in rounds they should have lost.

The second map on Dust II was how the first map should have gone down. AVANGAR had much cleaner executions, fragging and control over bombsites. They had the occasional slip up retaking B site on the Counter-Terrorist side, but that was only a minor hindrance to their gameplay. This is the same map that AVANGAR dominated Team Vitality on Thursday. This is clearly a map that AVANGAR can play around as they head into the final tomorrow.

YOU
SHALL
NOT
PASS pic.twitter.com/zTSqsp1rau

Coming into this match, NRG will have been a favorite for many fans around the world. However, this dream was crushed as the 2018 Astralis finally awoke. On NRG’s Train pick, Astralis dominated the first half CT side. NRG did make a comeback on the side switch but Astralis soon shut them down to win 16-10.  The map opened with a fantastic pistol clutch from Nicolai “Dev1ce” Reedtz.

Game is set to Deve mode!@dev1ce with 4 eliminations to his name 💥

On Overpass, Astralis had the cleanest Terrorist-side of the entire tournament. Throughout this tournament, CT side Overpass has dominated. Instead, Astralis role reversed this map with an opening 10 rounds on T-side.  NRG put up a strong showing on the reverse side, but it wasn’t enough as Astralis tactically outmanoeuvred NRG on many occasions. In a late-round, Lukas “gla1ve” Rossander got a flank as NRG tired pushing A site as T-side.  Furthermore, their eco rounds ended in disaster as Emil “Magisk” Reif found himself getting an M4A4 ace in playground. What makes this result better is this a map Astralis don’t necessarily pick. This is one of the first times Astralis has picked this map, rather than wilfully playing it against opponents or a decider map. This shows that Astralis’ drafting phase has evolved and they are ready to enter the finals refined in many areas of the game.

Strong offence in the first half💥

Let's see what we can do on the defence side!

Heading into the Final

Both AVANGAR and Astralis looked fantastic throughout today’s semi-finals. Heading into the final, Astralis look like they are the favorites. Astralis has the LAN experience, return to form and clean map pool to go ahead and make history. They may become the first team to win three Majors back-to-back and win their fourth Major as an organization.

However, AVANGAR has developed so much from the Challenger Stage. They have become cleaner, their star power has truly awoken and they have hungry first-timers and want to be second-time Major champions. Some of their rounds have looked sloppy and that may be a problem as they face the clutch king Andreas “Xyp9x” Højsleth. However, given that both teams have their stars activated now, this can be an exciting final that no one saw coming.