CS:GO Economy Patch: If It Ain’t Broke, Don’t Fix It 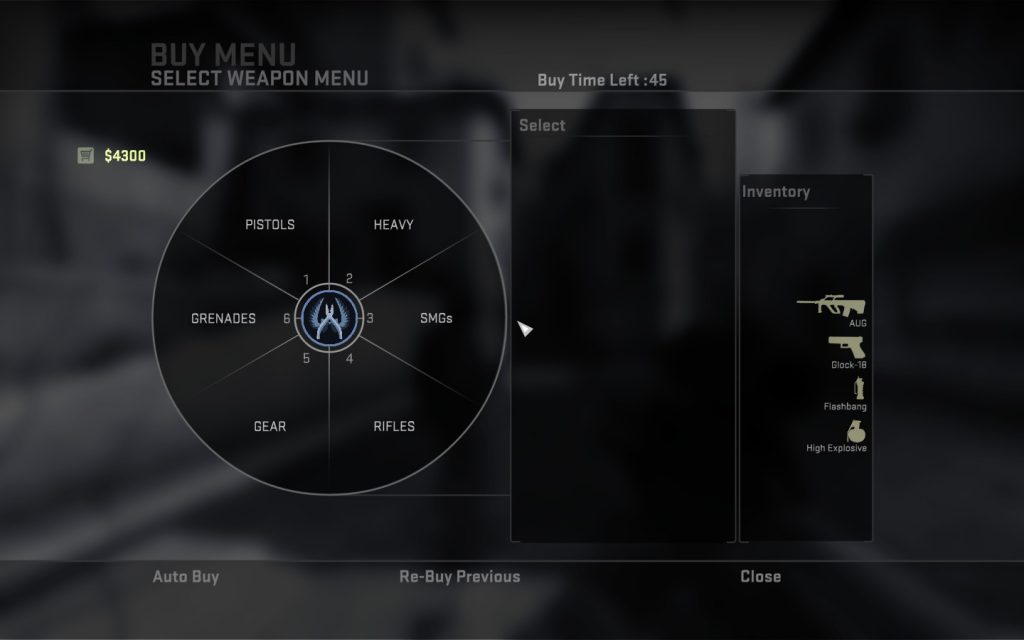 Though there were a number of alterations in the 3.13 update, the focus was immediately drawn to the remolding of the economy system.

On March 13, Valve rolled out what is being described as one of, if not the biggest, patch in the history of Counter-Strike. Though there were a number of alterations in the 3.13 update that included the adjustment of pricing in weapons and user interface, the focus was immediately drawn to the remolding of the economy system.

The Importance of Economy

Economy has always been a distinguished part of Counter-Strike – a component that has existed throughout the entirety of the game and added a layer to its competitive intricacy. In essence, the money system in CS defines what you or your opponent are able to bring into a round in terms of weaponry and utility – more money means more arsenal.

Money doesn’t grow on trees, though – and it certainly doesn’t in Counter-Strike, either – therefore, teams are forced to think quite critically and analytically when it comes to managing their economy. For every weapon and piece of utility bought in a round, each player is essentially making an investment – and when there’s an investment, there’s a risk.

This is the nucleus of the money system – calculating risk versus reward and then most importantly, being held to execute upon that strategy. Between the frags and bomb plants, each team is actively trying to manage their opponent’s economy; whether that is baiting utility or rolling the dice on an eco round, you want less cash in your opposition’s pockets and more in yours.

What the 3.13 patch has done is essentially changed how the losing bonuses function; prior to the update, a round win would reset the losing bonus to zero whereas now the loss bonus decreases the counter by one for each win. Following a key change to a core mechanism in the game, many of us are rightfully asking how exactly this change will impact the competitive meta.

As we saw in the October update, a comparatively minor change to the economy which saw each team starting with a one round losing bonus at the beginning of each half spawned a tsunami of speculation around its implications. Though, as time would tell, the adjustment to the money system played bridesmaid to the controversy of the AUG’s firepower – and all in all, the tweak would cease to be raised in any conversation week’s after its announcement.

The point we’re trying to get across is that change will always result in an uprising like this – you can buy into every conspiracy theory of how the economy patch will shake down in competitive play but until we witness it first hand, there’s really no telling.

Now more than two weeks after its release – we have some data to draw from. Utilized entirely at Blast Pro Series São Paulo, the raise in player salary gave us the exact results we’d expect at the tournament otherwise – Astralis dominate and Liquid choke. Even if this update was designed to narrow the gap between Astralis and their international competition, the patch still favors those that excel in gun rounds.

What Do The Changes Mean?

What is undeniable about this change is that there will inevitably be more gun rounds as the average economy in a match will be higher. Teams on the losing end will have more purchasing power in general as well as insurance when it comes to having their banks reset.

Resets are painfully difficult to deal with, and if you happen to be rooting for the team on the receiving end of one, it’s arguably even harder to watch. However, midgame discrepancies in the economy are a fundamental part of Counter-Strike – in the immortal words of someone somewhere, “there are no highs without the lows”.

We’re talking about the rounds underlined by harsh economic consequences; must win scenarios where failure perpetuates dire in-game circumstances – they all play into Counter-Strikes narrative and add an unreplicable feeling of excitement to the viewing experience.

This new form of CS has a Michael Bay problem in which more guns and utility are thought to add to the experience whereas the lulls had previously accentuated the clash of full-buys. The more extensive insurance plan for teams being put against the ropes on a map seems to act more like a scapegoat for poor economic management.

Simply put; if isn’t broke, don’t fix it. The economy system can at times be a harsh and unforgiving feature to deal with – but then again, Counter-Strike is the nitty-gritty esport we’ve come to love for just that reason.