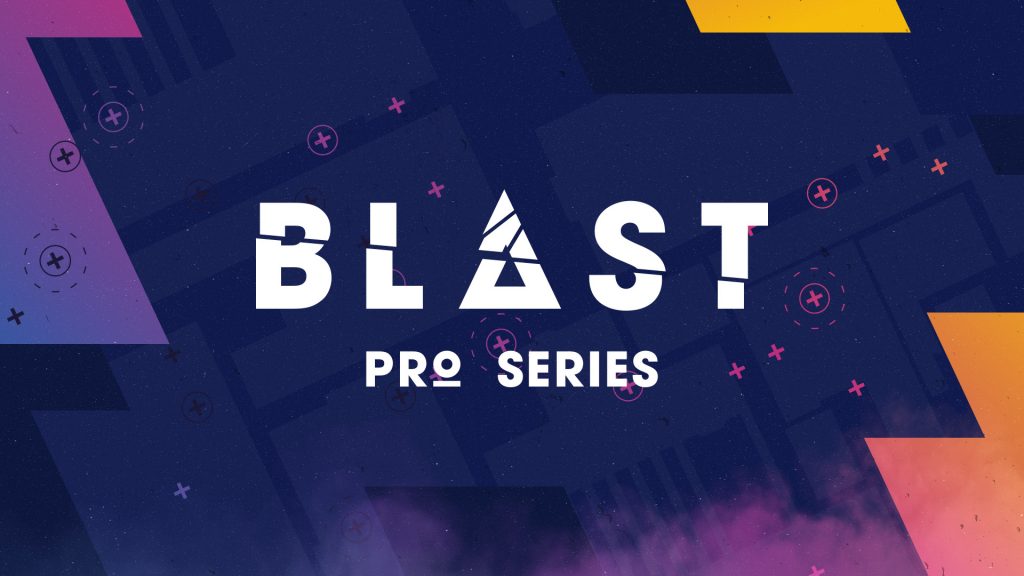 Following a star-studded series at the ESL Pro League Season 8 Finals, CS:GO fans are already gearing up for their next big event - Blast Pro Series Lisbon.

Following a star-studded series at the ESL Pro League Season 8 Finals just last week in Odense, Denmark, Counter-Strike enthusiasts are already gearing up for their next big event – Blast Pro Series Lisbon. While there’s plenty of residual buzz left after Danish powerhouse Astralis captured both victory and history on their home soil, the last big name LAN event of the year is right around the corner and there’s no lack of things to talk about.

Astralis has just about rounded up this year achieving just about every goal and ambition a professional Counter-Strike organization could ever dream of. Last week, the Danes had set the record as the team with the most time spent in first in the professional CS:GO circuit, showing little signs of slowing down either.

A whopping nine LAN event wins is only underlined with the inclusion of a title finish at the London Major and most recently, their red-letter day in Odense capturing first at the ESL Pro League Finals and with that, the Intel Grand Slam prize. The last two weeks alone have been the most historic for the organization, however, it is a culmination and testament to their supremacy among a cutthroat Counter-Strike landscape.

Astralis is one of six teams competing in Lisbon and with that, they will have to work just as hard as the last event to finish out the season strong. Just about every squad on the bill has been able to beat Astralis in one way or another in the last several months – whether they were able to close out a series or eliminate them though, is a different story.

The format in Lisbon this weekend is a single Round-Robin, best-of-one series that will pit the top two teams against each other in a best-of-three Grand Final. Historically, teams seeking that lofty upset against Astralis have found the most success in this format; while it’s safe to say that nine times out of ten, the Danes will come out of a series victorious, there’s still that tight shot for teams to slip through – especially when it boils down to just one map.

All things considered, Astralis has demonstrated they are light years ahead of their competition – despite those in attendance being some of the best units in the world. There’s likely a heightened chance of them being edged out of the playoffs here than another event keeping the format in mind – however, we’re going all in saying in the event they make it to the Grand Finals in Lisbon they’ll be lifting hardware at the end.

The question at hand for every applicable tournament remains the same – who can beat Astralis? Most of these predictions are simply pipedreams when you weigh in the Danes sheer dominance – and quite frankly, this scenario isn’t much different.

The newly-rebranded SK Gaming has exhibited serious signs of growth since making core changes in the form of appending American CS:GO players Jake “Stewie2K” Yip and Tarik “tarik” Celik to the roster. Understandably, it’s taken the team some time to finally start finding their shape as they welcomed two English-speaking players onto a formerly fully-Portuguese lineup. However, after what has felt like a trial-and-error period, we’ve seen MIBR start to perform up to the standards of what one would expect from the team of Major winners.

Two weeks ago, the mix of American and Brazilian fraggers pushed Astralis to their absolute limit at the ECS Season 6 Finals in Texas. Although MIBR would find themselves on the losing side of a thrilling Grand Finals series, the showing demonstrated that the kings could bleed and that MIBR could wield the sword that drew their blood.

The clash between the two was highly anticipated as MIBR had nearly trounced the giants one week prior; unfortunately for them, they were edged out of the competition by a fiery-looking Team Liquid in the Semifinals that saw them exit the ESL Pro League Finals before meeting Astralis in the Grand Finals. Not to be taken away from them though, MIBR looked sharper than ever at the event and before falling to Liquid, appeared to be in contention for first at the event.

Notwithstanding MIBR’s climb up the rankings is that they will field a replacement for Fernando “fer” Alvarenga at Blast Pro Series Lisbon in wake of the player’s upcoming surgery. The man called up for the job is none other than Swole Patrol member, Braxton “swag” Pierce. Nothing to take away from swag here, but it’s tough to think this roster alteration won’t impact their tournament prospect in Lisbon.

This year has shown traces of resurgence for Ninjas in Pyjamas; far less than what the legendary franchise has accomplished since its inception but enough to raise an eyebrow seeing their name on the cast in Lisbon. Although NiP’s results from this season weren’t anything to write home about, there’s something to be said once you start reading behind the lines.

The Swedes appeared quite formidable during the Challengers Stage of the London Major, taking down Astralis and Tyloo on their path to the top of the table. More recently, NiP shook the status quo at Blast Pro Series Copenhagen when they advanced to the Grand Finals against Na’Vi in a team pool inclusive of Astralis, FaZe Clan, MIBR and Cloud9. There have been a handful of instances where the Ninjas have fallen just shy of that first place finish they seem so dead set on capturing, and this could be their shot at finally clasping it.

Outside of tournament outcomes, NiP boasts a strong and experienced team of players; despite less than favorable results in recent times, this is a squad capable of doing some damage in Lisbon. They’ve outclassed many of Counter-Strike’s greatest troupes in this conquest and it’s seemingly only a matter of time before they get that sought-after victory.

Two or three months ago, Na’Vi would have been a strong contender to place first at this event baring the other squads playing alongside them; today, however, we’d feel unsettled saying they have a good chance here. Starting in March, the team was rapidly on the up-and-up, placing better and better until they nabbed their first string of title finishes in June and then taking first in the ‘Cathedral of Counter-Strike’ at ESL One: Cologne.

The dynamic roster inclusive of whom many believe to be the best player in the world, Oleksandr “s1mple” Kostyliev, in tangent with Denis “electronic” Sharipov, is a nightmare bunch to go up against. However, even after winning Blast Pro Series Copenhagen, the squad has failed to live up to the expectations they had set during their ascension earlier in the year. Many people have chalked this up to s1mple not being able to carry the team through each LAN event they play in – that in itself is a notion likely to stir up some issues within the five-man roster.

Na’Vi tends to look discombobulated at times when the momentum begins shifting in the opposition’s favor; it’s almost as if a foreign agent was planted in the DNA of the team’s chemistry. When they are on fire, there’s no doubt this gang can roll with the best – you just can’t be too sure which variation of the team you’re going to get, though. Based off a collection of disappointing results and what would appear to be the potential for internal issues within the squad, we’re saying Na’Vi has an outsiders chance at best in Lisbon.