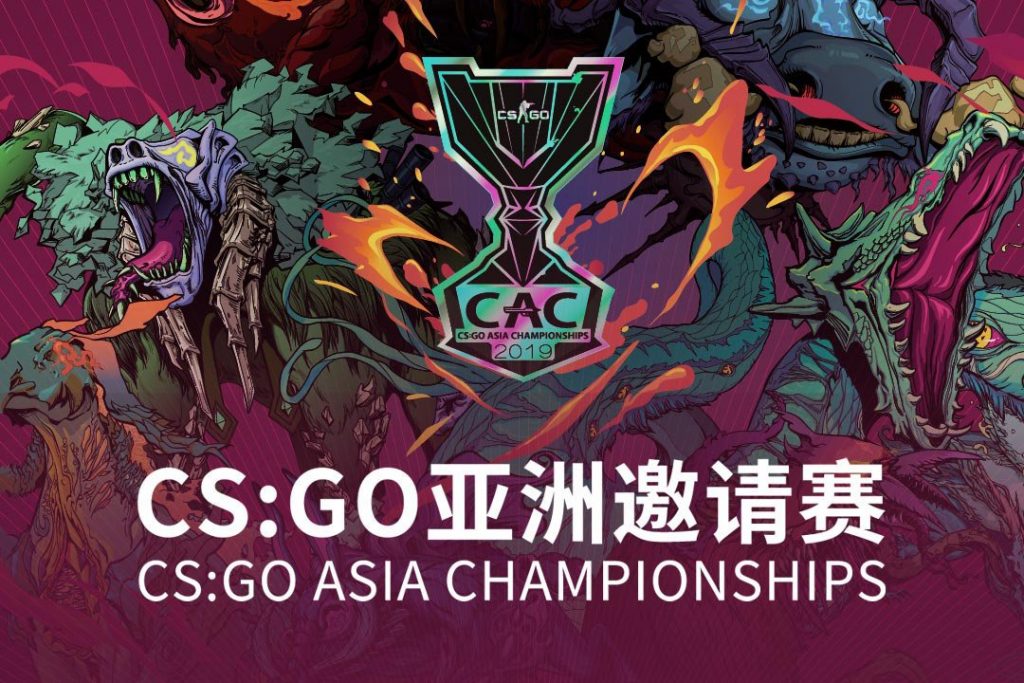 Eight CSGO teams will do battle for their part of the $500,000 USD prize pool in Shanghai.

The CSGO Asia Championships kicks off this Thursday in Shanghai, with six western teams attending, alongside two Chinese representatives. On the line for the eight teams attending the finals is a $500,000 USD prize pool, which is an amazing opportunity for several of the teams attending.

The playoffs will run from November 23-24, with a single-elimination bracket, with all maps played in a Bo3 setting.

Six international teams will be attending the event, with two Chinese representatives rounding it out. The teams attending all have mixed skill levels, with each team bringing their own key narratives to the field.

What to Watch At the CSGO Asia Championships

Evil Genius has been on a great run recently, with several victories at key tournaments. But with these victories come their early exits. Evil Geniuses may be the hottest team right now, but they have some consistency issues to iron out. Although, the caliber of teams attending should give EG the opportunity they need to take another trophy. Evil Genius may yet earn a Chinese trophy after losing out to FaZe Clan in the IEM Beijing Group Stages. 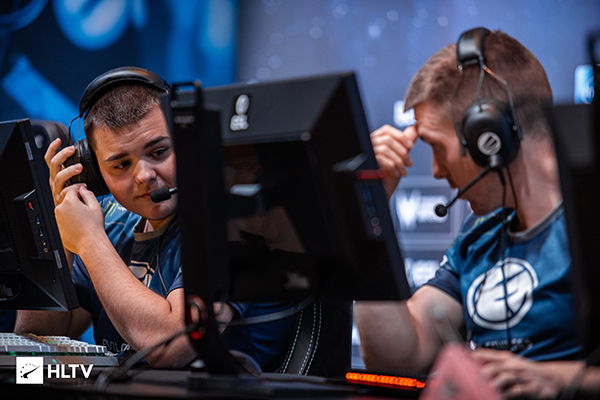 Which Evil Geniuses team will we see at the CSGO Asia Championships? (Photo via HLTV)

ENCE also has a special place on the list of hot narratives. ENCE was the rising start of the CSGO space this time last year. In February, the team finished second at the IEM Katowice Major and continued to have great results throughout the year. However, the shift in the meta has played a large role in the slump of the team. The roster made drastic changes, swapping Aleksi “Aleksib” Virolainen for Miikka “suNny” Kemppi. Since SuNny’s arrival, ENCE hasn’t looked any different, whilst their performance continues to plummet. ENCE’s position in Group B is a great opportunity to escape a group stage. Whether this will restore some confidence in the team is not clear. Hopefully, the Finnish side can change their fortunes here in Shanghai.

Mousepsorts are another team that has the world wondering where it is going wrong. Over the year, the growth of mouseports has been great. Although, since their 2-3 exit from the Legends stage of the Berlin Major, mousesports seem to have lost the spring in their step. This has led Finn “Karrigan” Andersen to publicly say on twitter they are going to switch positions and try new strategies out. Mousesports have spent the last month in exile, courtesy of visa delays. This will be the first big chance for mouseports to demonstrate they can still compete with this iteration of the roster. 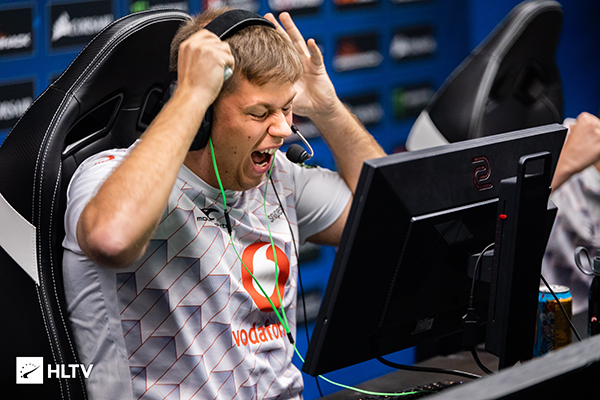 Can mousesports capitalize on a softer group and get some momentum? (Photo via HLTV)

Since Richard “shox” Papillon departed the squad, G2 Esports made the switch to an international roster. So far, the move has worked out well as Nemanja “nexa” Isaković and Nemanja “huNter” Kovač, have been fitting in well. At recent events, G2 has looked great.  From their recent domination of the ESL Pro League Group Stages to StarSeries Season 8. This team has shown they can hang out with the top, even if they have the occasional slip-up. This will be a great test from them to beat out over top-level teams who they have yet to play since reforming as an international line-up.