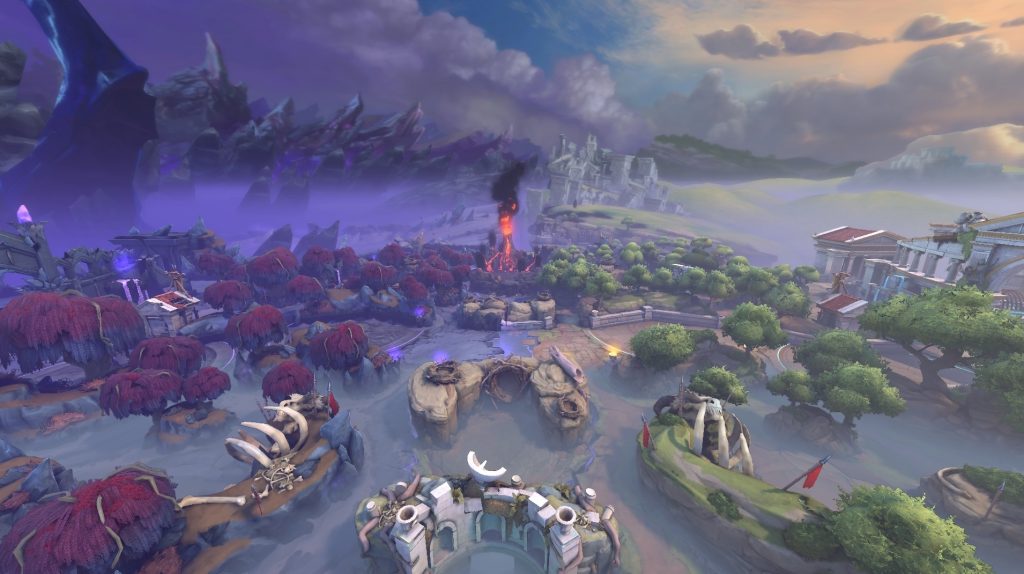 Players will be able to play online with friends across different platforms, while progression will be saved to each player’s account. (Image courtesy of Hi-Rez)

DreamHack Atlanta is taking place this weekend where Hi-Rez is also holding their Hi-Rez Expo. During Hi-Rez’s opening ceremony, the company announced that cross-platform play and progression would be coming for SMITE, Paladins, and Realm Royale. The company also expressed that they were looking to expand to other systems of the opportunity is available.

Players will be able to play online with friends across different platforms, while progression will be saved to each player’s account. If a SMITE player plays on Xbox One and PC, there will be no need for different accounts. Items and skins will carry across each system as well. We expect this system to run similarly to Epic’s Fortnite cross-platform progression system.

People in each game who wish to play with other’s who are using the same input mode, controller or keyboard and mouse, will be able to select these options for casual games. Ranked games will be separated by player’s input methods.