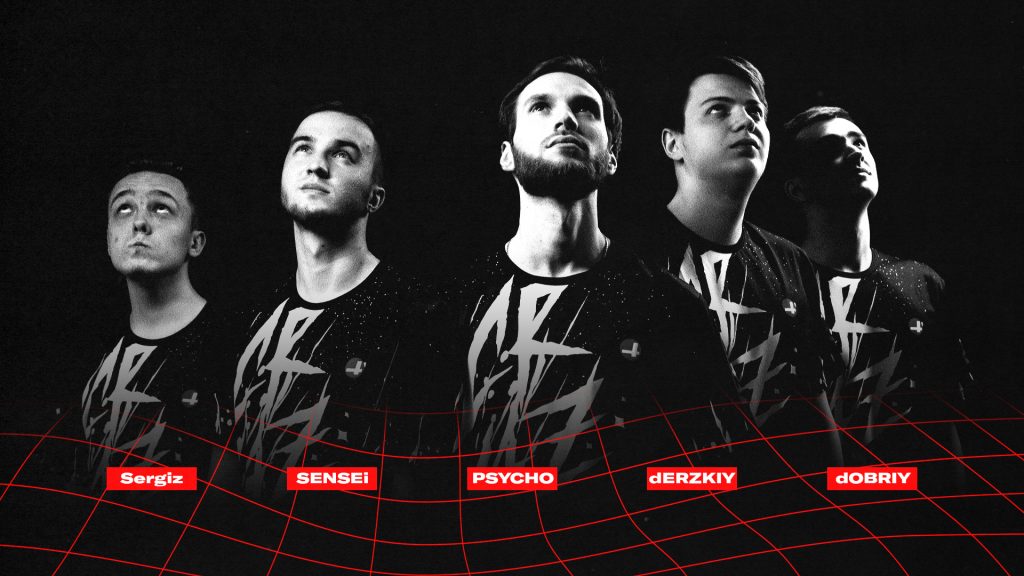 CR4ZY announce the signing of a new team after selling the previous roster earlier this year. (Photo courtesy CR4ZY)

We are back and hungrier than ever to prove that CR4ZY can once again stand amongst the greats.

CR4ZY sold their CS: GO team earlier this year to a North American organization that was later confirmed to be C0ntact Gaming. C0ntact Gaming is a United States based organization that own Paris Legion and Paris Eternal; teams in the franchised Call of Duty League and Overwatch League respectively. Acquiring the CR4ZY roster marked the organizations first step into professional CS:GO.

C0ntact turned to Johnta to help establish a new team roster. Johnta formerly coached HellRaisers and TYLOO and brings years of experience to the organization. Over the past month the CS:GO veteran helped coach and acquire a new roster formerly known as Project X. Johnta explained the team and the chemistry they have already established in the CR4ZY announcement video: “All of them respect each other in a very good way.” Johnta said. “They believe in my ideas, and they believe they are in the situation where they have a lot of potential to grow.”

The new CR4ZY roster features a lot of young and talent and a solid coach that can help guide the team to victory. CR4ZY is definitely a team to watch this year.

The new CR4ZY roster is as follows: