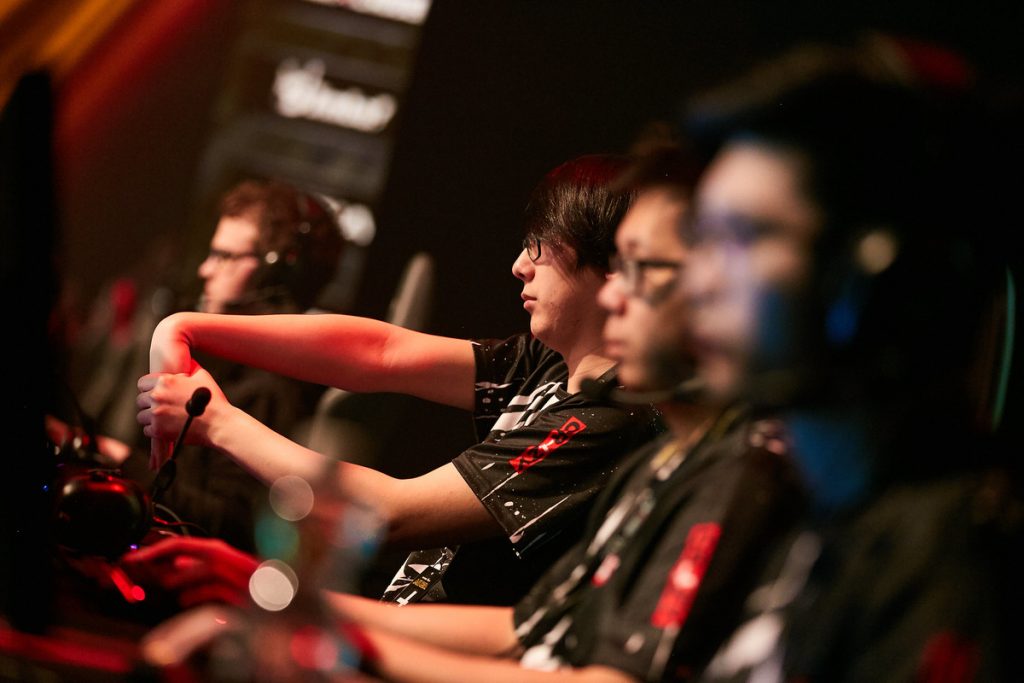 Yet another esports organization has capitulated almost completely due to the ongoing global crisis. (Photo courtesy CR4Zy)

Croatian esports organization CR4ZY has just made the decision to release all of their active rosters, effective immediately. CR4ZY themselves broke the news early on Monday, via a press release posted on their official website and through their official Twitter account.

⚠️ IMPORTANT UPDATE ⚠️ This year has been really challenging and eventful but now it's time to focus on the next chapter. Huge thanks to our Dota 2 and CS:GO teams on everything they did under the CR4ZY banner.

The organization cited the ongoing COVID-19 global pandemic as the chief reason for cutting their squads. According to their press release, the struggles and competitive disadvantages that came with the esports industry’s sudden switch to a fully-online environment were just part of why they chose to drop their teams, but the uncertainty surrounding large-scale events like The International 10 forced them into a corner in that regard.

“Despite the obstacles, we managed to pull through, and our teams improved considerably while waiting for big announcements such as the future of The International 10 and other esports competition,” said CEO Antonio Meić. “Unfortunately, those things didn’t happen and we were put in a position where we had to make some tough decisions.”

To that end, CR4ZY terminated all of their players’ contracts on September 30th. The organization claimed that they made the move in order to plan ahead for 2021, referring to travel bans in several countries, lower investor interest, and other factors brought about by the pandemic. They will also be focusing on “smaller esports projects and products” for the rest of the year — though they did not specify what these projects would be in their announcement.

Founded in 2017, CR4ZY fielded teams in Dota 2, CS:GO, League of Legends, and Rainbow Six Siege. Their North American Dota 2 roster was perhaps the most notable, frequently placing within the top four slots at big name online events such as ESL One Birmingham 2020 and the BTS Pro Series America Season 3. Following the news of their disbandment, offlane player David “MoonMeander” Tan expressed his disappointment at Valve and their mishandling of the current situation, particularly when it comes to the Dota Pro Circuit and the lack of direct support as of late.

$120,000,000 goes into Valve’s pocket from the community while the only form of communication you will get will be their “$40 Million Dollars” Tweet soon. Meanwhile no tournament set for NA has been confirmed for the rest of 2020. Even DPC league is not clearly laid out. W H Y

As for their other lineups, their CS:GO team broke into the “top 50 teams in the world” according to the press release, while their Rainbow Six squad was apparently close to qualifying for the Rainbow Six Pro League. Their League of Legends roster — though merely a “regional project” — was also able to grab second place at the Esports Balkan League.

Counter-Strike: Global Offensive Dota 2 Rainbow Six
Share
Patrick Bonifacio
Patrick has been playing Dota since the dawn of time, having started with the original custom game for WarCraft III. He primarily plays safe lane and solo mid, preferring to leave the glorious task of playing support to others.
Follow me