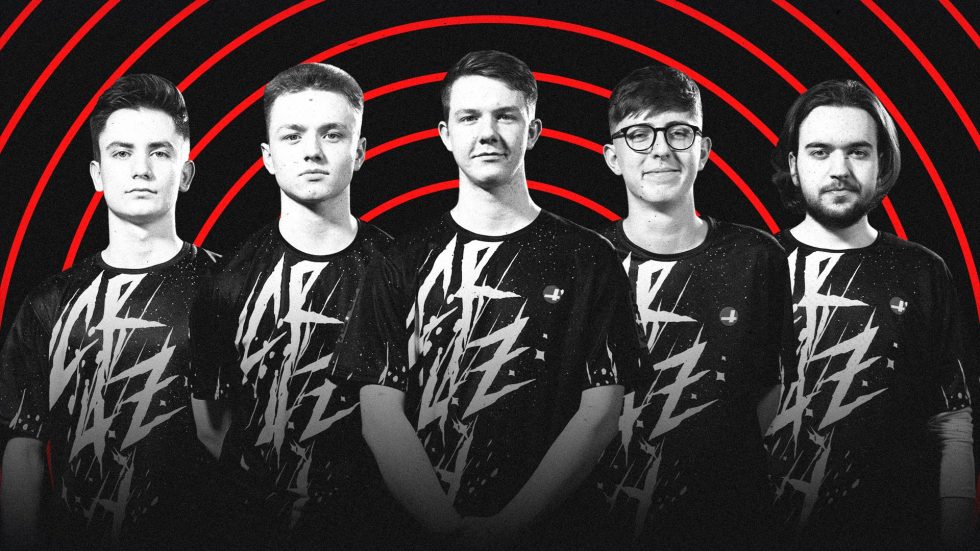 European organization CR4ZY has signed MnM Gaming’s Rainbow Six Challenger League roster, marking their official entrance into the scene. CR4ZY now has a team in the European Challenger League and the ESL Premiership.

The roster originally formed in October and was signed by MnM Gaming for the ESL Premiership Winter Finals. Since then, they went onto upset big teams in the Six Invitational 2020 European Qualifiers, such as Team Vitality, Chaos E.C. and G2 Esports.

With the hype surrounding the roster, they continued to ride their momentum and ambition into the Challenger League. The roster joined the Season 11 European Challenger League after a close battle in the final qualifier.

The European Challenger League has no official start date yet, but it is expected to begin sometime in the next month.

Meanwhile, the now CR4ZY roster is competing weekly in the ESL Premiership. So far, the roster is undefeated, sitting jointly at the top of the league with Fierce at nine points. CR4ZY recently defeated Team Secret in the second game of the prem, another team that is also in Season 11 of the European Challenger League.

Sadly we could not make it today, @MnMGamingUK takes the win 7 to 2.

We will come back stronger, as we are playing tomorrow against Burning Foxes ⚔️#SecretR6 #ESLPrem pic.twitter.com/otEio7o4xO

CR4Zy’s victory over Team Secret shows they are already well prepared for the EU Challenger League kick-off. This is an important head start as teams prepare to earn their auto qualification to the expanding ESL Pro League Season 12. Also, CR4ZY will play their part in the new European national focus recently announced at the Six Invitational 2020.

The CR4ZY line-up is certainly aiming for Pro League status, and with hopes to make it to the Six Invitational 2021. This is certainly possible with the help of sports psychologists and training facilities they have access to at Kinguin’s esports center.

This is not the first time MnM Gaming’s roster has been signed by a larger organization. Last year, Natus Vincere signed the previous MnM Gaming roster after their qualification to the tenth season of the ESL Pro League. Na’Vi then went onto win the ESL Pro League Season 10 Finals.

MnM Gaming continues to produce UK talent valuable to international organizations. Keep an eye on ESL and Ubisoft pages as more details on the European Challenger League and how you can support the #UKmassive.