Could Fnatic versus NiP at IEM Sydney be the Series of the Year? 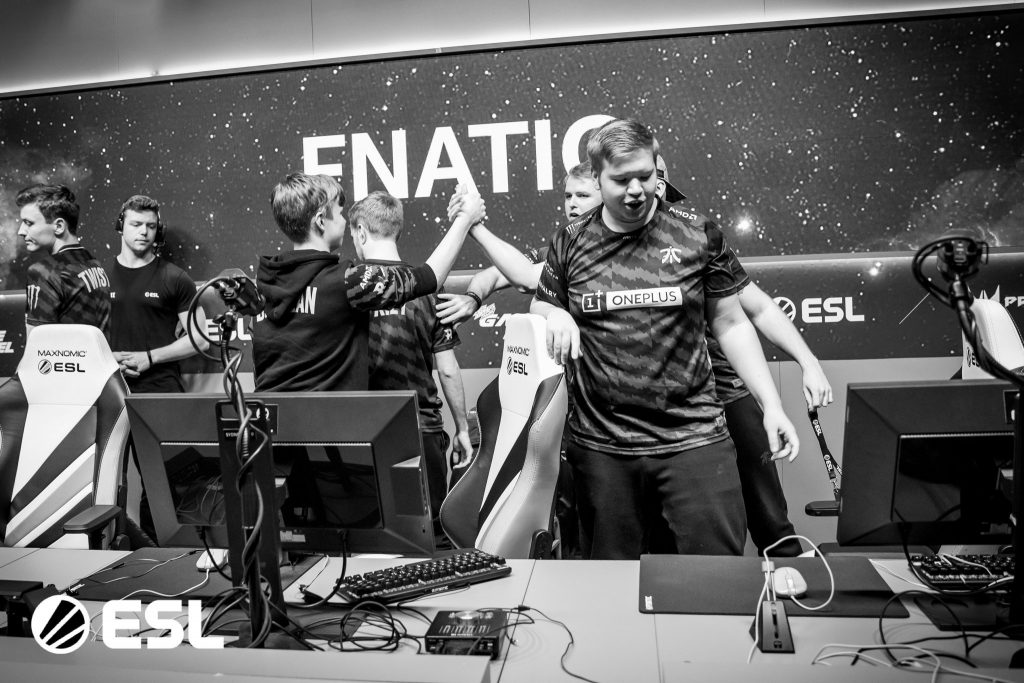 Fnatic and Ninjas in Pyjamas may have just had the best CS:GO series of 2019. The series between the teams was a spectacle to behold. Fnatic and NiP met each other in the quarterfinals stage of IEM Sydney and made it into the most competitive and exciting series of IEM Sydney, and the year, so far.

This match between NiP and Fnatic was a crucial battle. As Jesper “JW” Wecksell of Fnatic put it on Twitter, Fnatic retained the Kings of the North title; although, NiP made sure they did not get away with it that easily.

King of the north, still.

The first map of the series was a strong showing for Fnatic. Fnatic picked Cache for their first map and they defeated the Ninjas at a 16-9 finish. Richard “Xizt” Landstöm had a strong turnout on the first half of the map, which led to a 12-3 first half. However, Patrick “f0rest” Lindberg came out with a great 1v3 clutch that offered NiP valuable momentum. The rest of the team took their chances to push their score to 9-13, although Fnatic regained composure and finished the map 16-9.

The second map on Overpass is where the tables really started turning. Fredrick “REZ” Sterner started the map with a pistol round ace, giving his team a 6-0 lead before Fnatic got a round win. From there Fnatic retook the first half 8-7 in a beautiful comeback. In the second half, rounds were traded back and forth as Fnatic outgunned NiP. Despite this, NiP always kept themselves in the game when they recovered their economy and won bomb plants.

Fnatic continued their lead and brought themselves to match point after NiP redeemed themselves to 13-14. But once again, NiP on Overpass, as determined as ever, regained lost ground and launched themselves into overtime. Overpass went into triple overtime as Fnatic and NiP clutched and countered each other with efficiency. Even Fnatic’s young blood, Ludvig “Brollan” Brolin got his opportunity to show his great LAN fragging ability on this map. Eventually, NiP took the map with a 25-23 scoreline after a brutal back and forth.

The final map was when it truly mattered. The legends of the Swedish scene perpetually dueled each other on Dust 2, CSGO’s most renowned aiming map. JW, Freddy “KRIMZ” Johansson and Simon “twist” Eliasson had positive scores on the match. Meanwhile, NiP’s Dennis “dennis” Edman, Christopher “GeT_RiGhT” Alesund and f0rest had their own important attacking, defending, frag, and plant and defuse denial moments. Like with Overpass, this series too went the full length with double overtime. Eventually, Fnatic took the series 2-1 with a 22-20 map win.

Real talk, that game was so exhausting its insane, the long and even ongoing rivalry betwen us and @NiPGaming is unmatched. These games are always so close and insane I just feel blessed ending up on the winning side today. Heads up boys, Swedish cs is coming back.

Despite the long and hard-fought victory for Fnatic, both teams still have what It takes with their older and younger talent on the roster. Through 2018 KRIMZ was the most dominant Swedish CS:GO player and he continues this momentum when the stakes are highest.

But the most outstanding part of the series was that f0rest and JW rampaged throughout the maps. Looking at their statistics, JW and f0rest were the best performing players on their respective teams. JW ended the series 92-20-85 whilst f0rest scored 94-12-77. Clearly, the old guard of the Swedish scene has lots more to give to the game. This was followed up by their teams’ youngest players Brollan (16) and REZ (21) having the room to become crucial star powers and earning themselves the second-best team members.

f0rest will be the guy to tell the game when he is done. It clearly won’t ever tell him.

In terms of narrative between the two teams, their rivalry has spanned a decade facing off against each other in 1.6 and many times in CS:GO. With the rise of their star power, old guard remaining strong, and back-to-back action against each other, this series shows that the Swedish scene still has a lot more to show off in 2019’s international competition. Perhaps for these reasons, Sweden may have just given us the best CSGO series of 2019 so far.