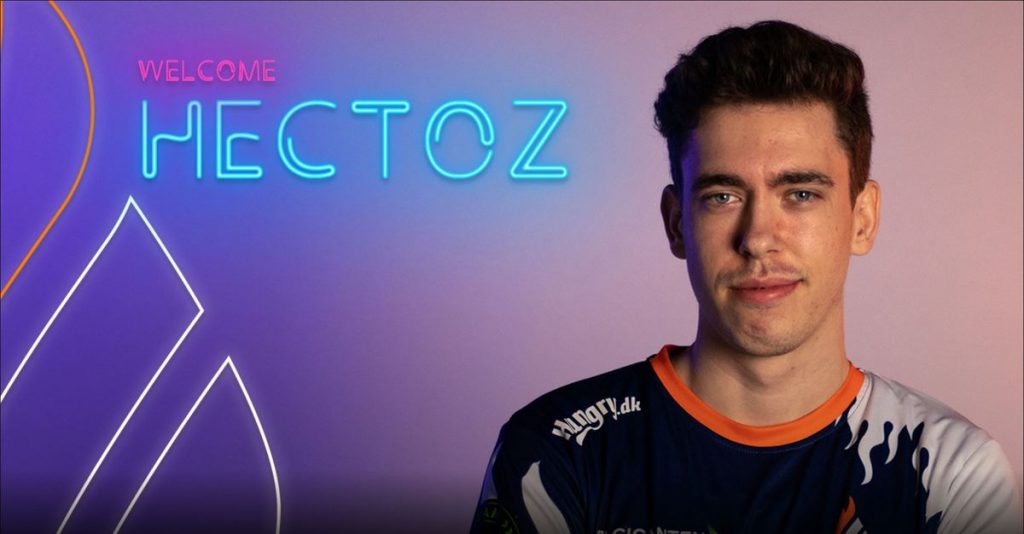 Copenhagen Flames have confirmed the transfer of Hector “HECTOz” Jensen from Wygers on Tuesday.

The 22-year old AWPer will round out the Copenhagen Flames starting five following the departure of Asger “Farlig” Jensen last month. The call up to Copenhagen Flames will be a significant step for HECTOz into a team orbiting the top 30 world ranking.

The Danish youngster had previously played with Wygers and AGF Esport, though he’s had limited exposure to the upper echelon of Counter-Strike play since entering the scene in 2015. HECTOz is perhaps most well known for his brief stint with Tricked in 2016, where he played alongside Nicolai “HUNDEN” Petersen, making a deep run at DreamHack Summer.

Copenhagen Flames will debut its newest formation this Thursday at Home Sweet Home in Group C. The squad will be dropped into a deep talent pool in the third group, competing alongside the likes of forZe, OG, and Team Secret.

Copenhagen Flames will compete on Thursday with: