Complexity to Keep NaToSaphiX as Stand-in for IEM New York 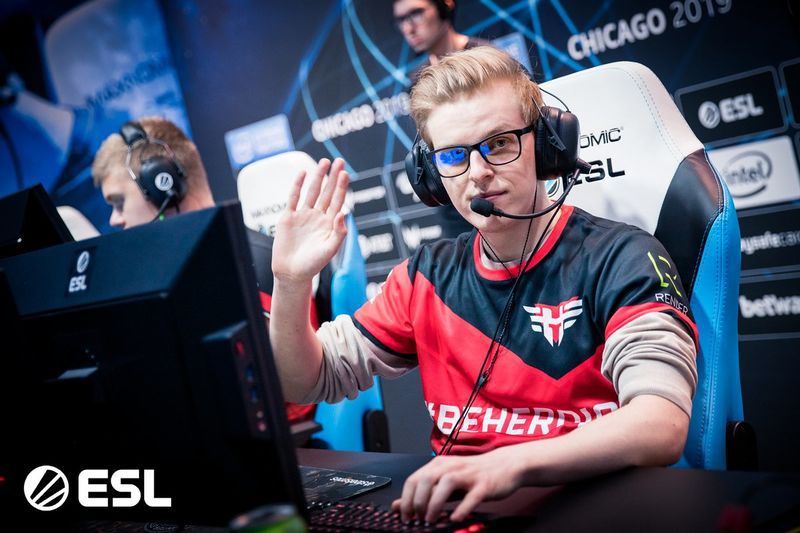 NatoSaphiX is to remain on Complexity’s CS:GO roster for the IEM New York event. (Image courtesy of ESL. )

Complexity recently found themselves down a player when Owen “oBo” Schlatter decided to leave due to personal reasons. Since his departure, they took on board NaToSaphiX as a stand-in.

While the start of Complexity’s time without oBo was disastrous, the team has since embedded NaToSpahiX into their roster. The team went from completely shutting down in the DreamHack Open Fall 2020 Closed Qualifiers, to vastly improving with NaToSaphiX in the team in the ESL Pro League EU Playoffs.

While the current roster is not quite doing as well as their previous core roster, it is a big improvement, nonetheless. The next big challenge for Complexity is to take part in the IEM New York European tournament, which kicks off on October 6th October 11th.

Complexity’s first match in the IEM New York European event will be against G2 Esports. The event is structured with GSL Group Stage, with a Winner’s and Loser Bracket in the Groups. They share the group with Fnatic and Team Vitality. Complexity’s position means they are a likely candidate to exit the group, so they are out to prove the world wrong given their team’s position.

The organization states in their announcement that he will remain in the Complexity CS:GO roster for the week IEM New York takes place. It is entirely possible that Complexity may have found a permanent solution to their roster post-IEM New York. Either that or they will update NatoSaphiX’s position on the roster as the situation develops. It will undoubtedly be interesting to see how Chief Executive Officer, Jason Lake will rebuild his CS:GO juggernaut project moving forward.