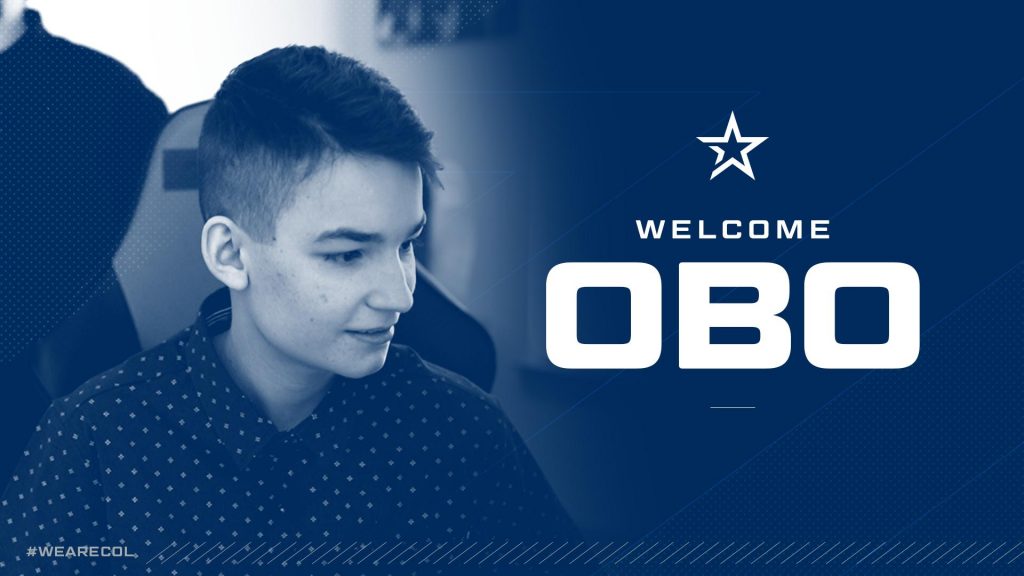 The organization has confirmed Peter “stanislaw” Jarguz will be making way for the young American talent.

Recognized as being one of the most promising prospects in the region, there are high hopes for oBo as part of this roster. After spending time playing under banners such as Swole Patrol and Adaptation, the move to Complexity will be oBo’s voyage foray into at a professional CS:GO team. Prior to signing-on with Complexity the youngster had participated in the FACEIT Pro League and ESEA Rank S as well as having some experience in MDL. Because oBo lacks a true professional background, Complexity seem to be taking on a big risk by signing the adolescent; however, under the expertise of  Rory “dephh” Jackson, Shahzeeb “ShahZaM” Khan and Ricardo “Rickeh” Mulholland, the young blood may play in the team’s favor.

There won’t be a lot of time for oBo to get comfortable in his new position as Complexity gears up to play in the ECS Season 7 Finals this weekend. The unit will certainly have their work cut out for them as they’ve been drawn in Group B alongside North, Vitality and MIBR. Four-year veteran of Complexity, Dephh, has been appointed the in-game leader position in the wake of Stanislaw’s exit.

Hi guys, I have decided to step down from the active roster as I no longer feel that I am the person to lead the team forward. Our results during my time here were inconsistent but I will always be proud of our top8 finish at the Faceit London Major.

As for Stanislaw, his departure concludes a 14-month spell with Complexity. The Canadian was most notably able to help steer the NA band to a Top Eight finish at the FACEIT London Major in 2018 under his command. Stanislaw will remain on the Complexity roster as an inactive player until further notice.

As it stands, Complexity’s cast at the ECS Season 7 Finals and onward will be: