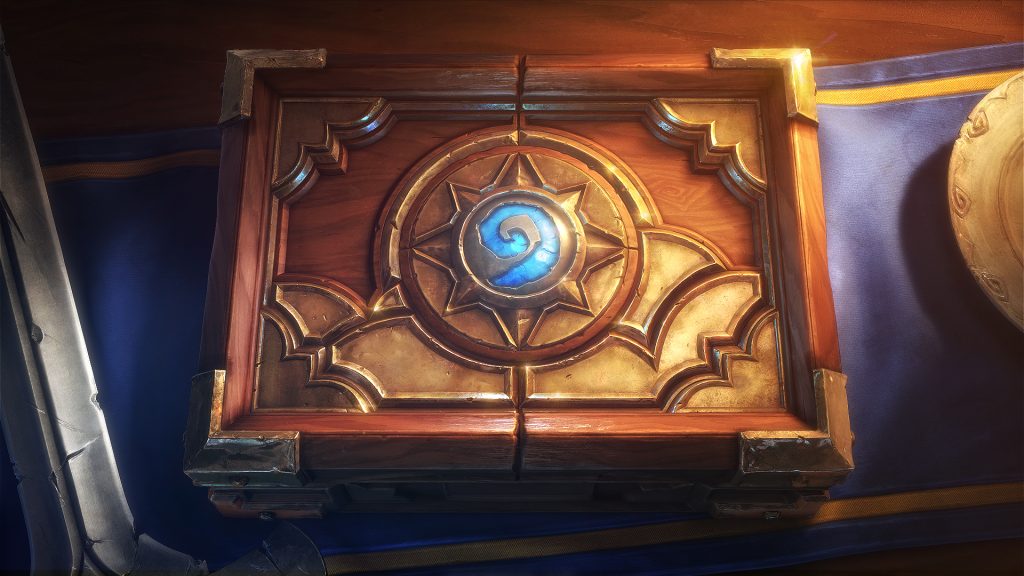 Hearthstone esports are undergoing some significant changes as Blizzard prepares for 2019 - including the removal of Hearthstone Championship Points.

Hearthstone esports are undergoing some significant changes as Blizzard prepares for 2019.

No longer will competitive players have to grind for Hearthstone Championship Points (HCT) by finishing high on the ladder each month. Instead, the esports structure will be split into qualifiers, global tournaments and a league based system consisting of the top players.

The issues with the HCT system were many. First of all, the grind to reach high legend was taxing on players and small changes in rank could have devastating effects on a player’s HCT standing. The previous system encouraged players to camp on high ranks late in the month to secure their ranking, but sometimes players would come and pass them in the final moments.

The new system promises to improve fairness and entertainment. Hundreds of online tournaments provide the baseline to identify worthy players. These tournaments are not region locked and will give plenty of opportunities for new competitors to make a name for themselves.

Those qualifiers will award spots in three live global tournaments that will be invite-only. These tournaments will boast 250,000 in prizes but the real win is an inclusion in the highest level of competition: Premier Play.

This is where most of the excitement is being generated. Hearthstone under the HCT system struggled to build meaningful fandoms. Some past world champions like Firebat quit competitive play altogether while others didn’t qualify the next year.

With only 16 spots in the world championships and the inherent randomness of a card game like Hearthstone, the top players were constantly shifting.

This premiere play promises to provide stability. Premiere play is a seasonal round-robin competition consisting of the best players in the world. All players will be invited to the global tournaments but will also compete head-to-head year round. At the end of the year, a final tournament will be held.

The benefits of this type of system are myriad for both players and fans. Players have a concrete goal and can know that bad rng in a tournament no longer poses a death sentence. Plus, without the ladder grind, some players may have a renewed interest in competitive play.

For fans, they receive a much clearer structure. They also are able to follow players more closely and develop the kind of fandoms that define successful esports. With premiere play, the games will require a lot more play and counterplay. In the past, the tournaments would happen in drastically different metas and this system should allow for tech choices to carry a greater impact.

We are still waiting for more info on the actual structure of the premiere play and what players will be invited in the inaugural season. One key feature the community has been clamoring for, an in-game tournament mode, is still absent, but these changes are definitely a step in the right direction for Hearthstone esports.

Hearthstone
Share
Mitch Reames
Mitch comes from a background in sports broadcasting at the University of Oregon, while there he competed for the U of O Hearthstone team and saw the potential for content at the crossover of sports and esports. In addition to Hotspawn, Mitch writes for SportTechie and the National Football Post. Follow him on Twitter @Mitch_Reames.
Follow me