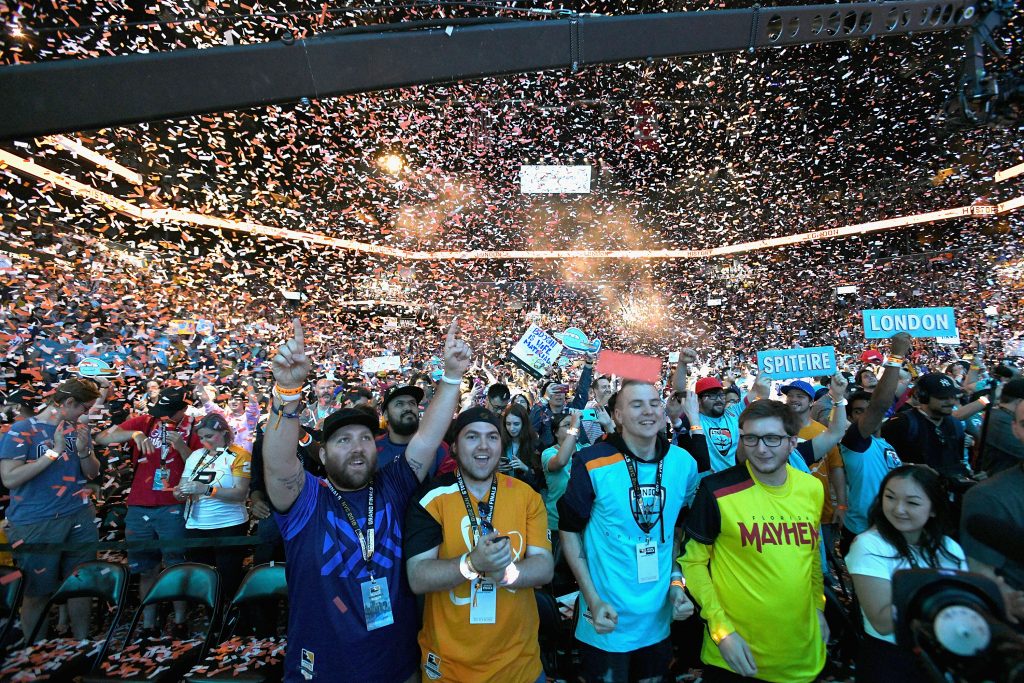 The Overwatch League announced its schedule for a Community Countdown to Season 2, which will feature scrims, 1v1s, capture the flag and more. (Photo courtesy of Bryan Bedder | Getty Images)

This week, the Overwatch League announced its schedule for a Community Countdown to Season 2. If you’re looking forward to Season 2 of the OWL, which kicks off on February 14, you can get an early dose starting February 9!

The Countdown begins February 9 with two days of scrims on stage, between league teams. The scrims, five scheduled for each day, will begin at 12:00 PST. Each scrim will be a best-of-three, with maps chosen from the Stage One list. It should be exciting to see the new rosters in action, especially the expansion teams.

The first match-ups of the two days of scrims won’t be seen again until Stage 4 (according to the schedule posted as of February 8). If you’re keen to see Paris Eternal vs. New York Excelsior or Dallas Fuel vs. London Spitfire, don’t tune in late!

The last day of the Countdown will be Wednesday, February 13, the day before Season 2 commences. There’ll be a single best-of-five showmatch that day featuring a combination of talent and streamers.

The first four days will be viewable via popular Overwatch streamers and the last will be hosted on the Overwatch League’s own Twitch channel.