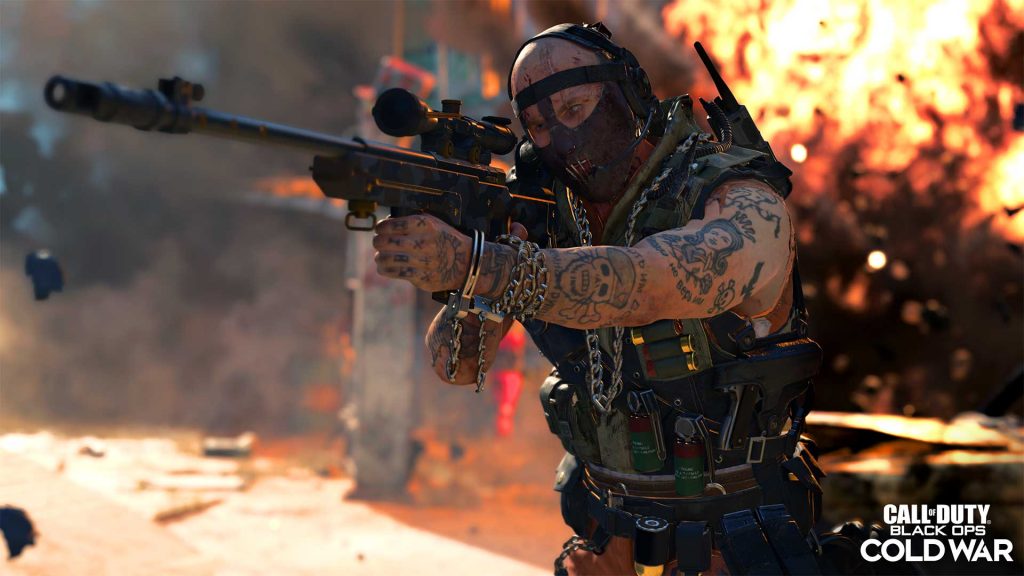 Call of Duty: Black Ops Cold War Season One is here, and fans can expect new maps, operators, modes, and more. Progression in Call of Duty: Modern Warfare and Call of Duty: Warzone is now synchronized with Cold War, which means players can enjoy any of the three games while leveling up their account.

The Season One update introduces the biggest free content drop in Call of Duty history, and players can expect new content to be released throughout the season.

Check out the patch notes on our latest game update, and see all the new content and features coming to #BlackOpsColdWar and #Warzone when Season One drops at 11PM PT tonight!

Before Season One went live, Treyarch released an update that balanced Cold War gameplay and fixed several bugs. One of the most significant updates was the weapon tuning, which affected almost every gun in Cold War.

One of the biggest complaints from players was about weapons being overpowered and unbalanced, and the update on December 15th helped address some of these issues. Players should notice a more-balanced time to kill and performance from weapons, and Treyarch will continue to monitor their performance.

Perks, Equipment, Field Upgrades, and Scorestreaks were also fine-tuned in the update. The effectiveness of Flak Jacket was slightly reduced, which is a welcomed change to most players. The Field Mic was also adjusted, and it is recommended for players to reexamine the field upgrade before their next match.

Players can expect improved spawns in Nuketown 84’ in all modes, and slight spawn adjustments and gameplay improvements were introduced to Hardpoint, Control, Free-for-All, Domination, Search and Destroy, VIP Escort, and Fireteam: Dirty Bomb.

Call of Duty players can expect new maps, operators, game modes, and weapons in the Season One update.

Two new weapons, the Mac-10 SMG and the Groza assault rifle, can be unlocked for free in the Season One battle pass. Players who purchase the premium version of the battle pass will immediately unlock the new Operator Stitch, among other Operator skins and items.

Daily Challenges are also planned to appear later in the season and will provide players with more opportunities to earn more XP daily.

One of the biggest updates in Season One is the new synchronized progression system between Cold War, Modern Warfare, and Warzone. Players can earn 1,000 new levels by playing any of the three games and can reach Prestige 7 in Season One. Achieving this level rewards players with the title of Prestige Master, which is unlocked at Season Level 200. 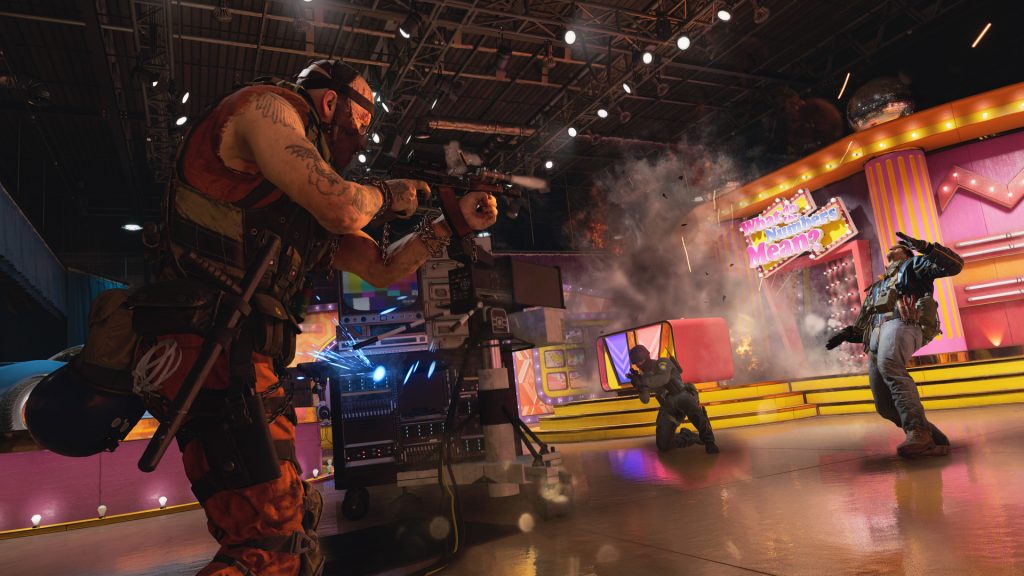 2v2 Gunfight was first featured in Modern Warfare and put players in small maps against two enemies. Players do not regain health and use randomized loadouts each round. The first team to win six rounds wins the match.  Four new Gunfight maps, Game Show, ICBM, U-Bahn, and KGB, are now available in the new playlist.

Prop Hunt is a popular party game that allows players to hide around the map as random objects while the enemy team tries to find them. Combined Arms: Hardpoint is also available, which features the same Hardpoint gameplay but with bigger teams.

Two new 6v6 multiplayer maps, The Pines and Raid, were also introduced in season one. Raid is a remake of the iconic Black Ops 2 map, and The Pines allows players to fight inside a suburban mall. Nuketown 84’ also received a festive update perfect for the holiday season.

Players can also use the new H.A.R.P scorestreak, which shows enemy locations on the minimap and the direction they’re facing. This should be familiar to veteran Call of Duty players as it functions similar to an Advanced UAV or Blackbird scorestreak.

Call of Duty: Black Ops Cold War weapons are now available for use in Warzone, and the new Rebirth Island map provides a new battlefield for players to explore.

Rebirth Island is much smaller than Verdansk and only features 40 players per lobby. Season One also features the Rebirth Island event that includes 16 Challenges players can complete to earn exclusive rewards.

Verdansk is receiving a new Gulag experience inspired by the Nuketown map, and Rebirth Island features a hidden arena beneath the prison area, which serves as the map’s Gulag.

Warzone players can use weapons from Cold War and Modern Warfare, which adds more variety to almost every gunfight. Attack Helicopters are also now available in Warzone and allow players to eliminate enemies from the sky.

“Jingle Hells” is a festive holiday mode that adds a unique twist to the traditional Zombie gameplay. Players can use stocking power-ups and throw snowballs as they try to survive against the holiday-themed enemies.

The Groza Assault rifle and Mac-10 SMG will be available in Zombies, and players can now craft cruise missiles at the Crafting Table. The Daily and Seasonal Challenges will also appear in the Zombies mode and provide unique rewards upon completion.

Zombie-specific Operator Missions are coming in the battle pass, which means players can unlock exclusive outfits by playing the Zombies game mode. PlayStation players will receive two new maps for the Onslaught mode, although a new traditional Zombies mode will not be introduced this season.

Call of Duty: Black Ops Cold War Season one is now alive across all platforms. Players can find a full list of updates in the official patch notes.