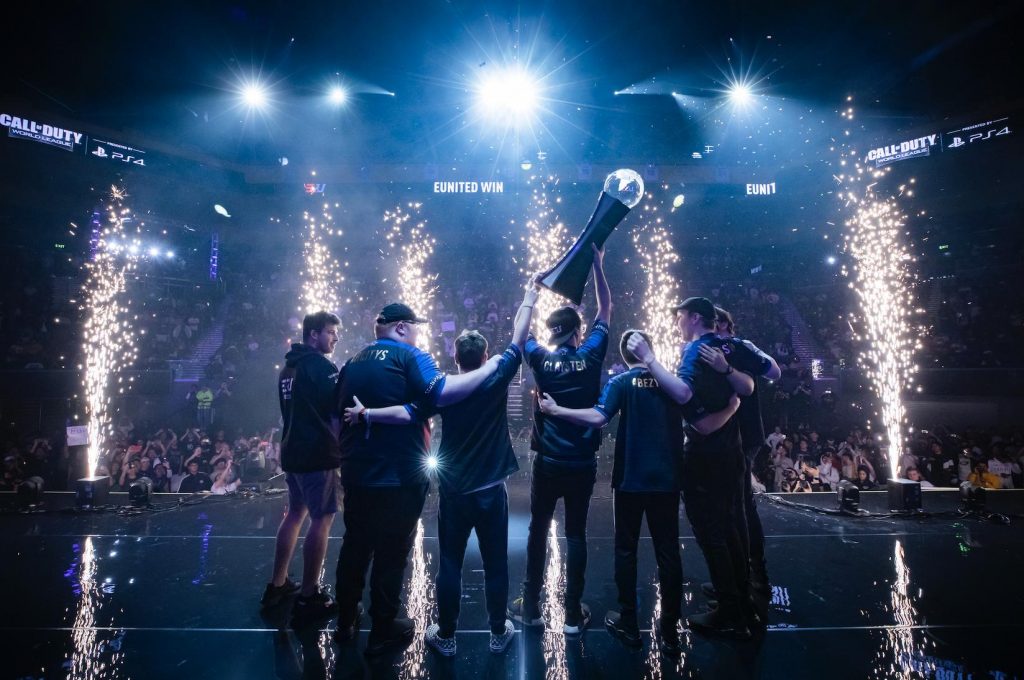 Now that eUnited has won the final Call of Duty World League Championships, attention is turning to the new league and the Call of Duty 2020 season. (Image via Activision Blizzard)

Of course, we already know that the new league involves city-based franchised and will immediately begin with a home/away format for matches across the season. There are currently nine franchised cities announced (with two teams in Los Angeles, because of course), and there’s an expectation that another three will come for a full 12 teams. While some organizations are likely to transition their existing rosters from Call of Duty World League over to the new league, we now have more details about what the roster-acquisition process will be.

In an announcement published on reddit, Activision Blizzard has outlined some of the parameters for constructing the new team rosters.

Rosters will be between seven and ten players in size. As the matches are 5v5, this squad size provides some flexibility in terms of player line-up and will provide a bench for players with injuries or in need of rest across the season. Matches will take place on console, in cities around the world. Teams will need to assist their players with acquiring visas as necessary.

The first signing window will begin on September 3, 2019. At this time, any player can negotiate a contract with any team. There is a caveat in that existing World League organizations will have a window beginning August 26 to re-sign their current CWL rosters. These organizations will receive a window to match any contract offers their current players receive from other organizations, so there may be less movement in the new league than might otherwise be expected. New contracts will be required for any player to compete in the new league. We should see a series of new roster announcements through September as these new contracts are finalized.

The league has set a standard for contracts. Players must be paid a minimum of US$50,000, receive health care and retirement benefits, and players on each team must receive at least 50% of the prize pool earnings of the roster. Keep in mind this is a minimum bar. Contracts are guaranteed, meaning if a team decides to drop a player without cause, the full salary will be paid out. While there are undoubtedly superstar players who will be paid in excess of $50K, the salary guarantee may put a ceiling on how high teams are willing to go, especially for less-proven talent.

Additionally, teams can negotiate a contract buyout fee up to the player’s salary for the season and any bonuses. Player trades between teams will be available through much of the 2020 season.

Activision Blizzard is also committing to administering an extensive network of amateur competitions to facilitate a Path to Pro scene, both online and off with dedicated prize pools. Additional details will be forthcoming. There is a plan to permit teams to allow two pro players from the roster to compete in Path to Pro events across the season, with up to four players having a two-way contract at any time. It’s unclear how this will function practically, but presumably more details regarding this will also be forthcoming. This is, of course, reminiscent of the Overwatch Contenders League, also operated by Blizzard.

We can expect more information about the teams, the structure of the league itself and how fans can get involved over the coming months. Many eyes are on Blizzard now as we wait to see how successful the city-franchised esports model is in its second iteration.