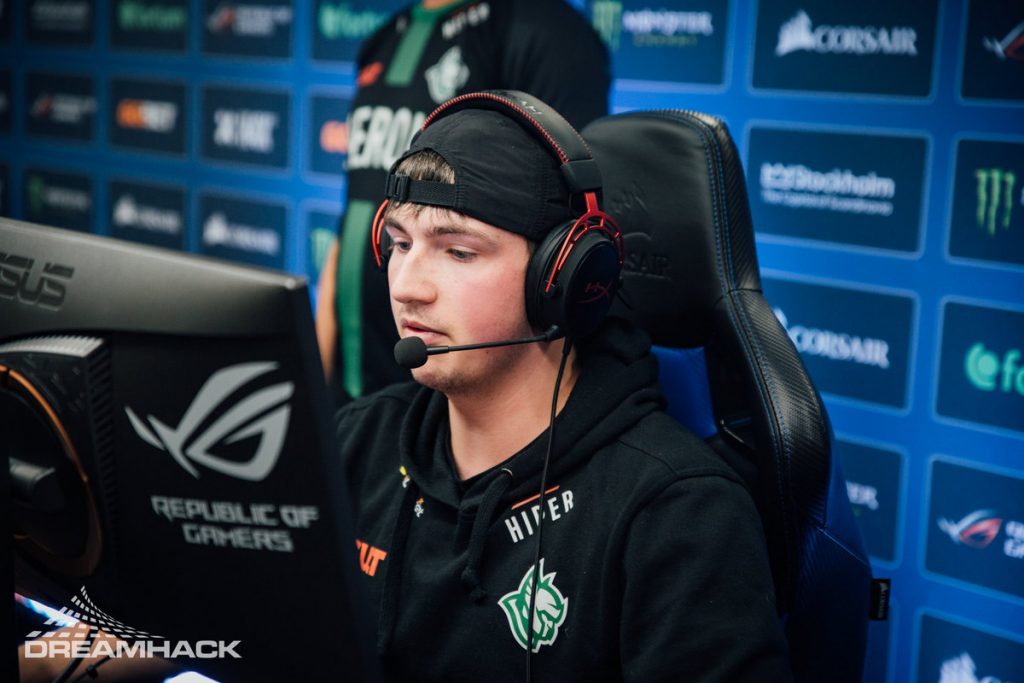 Es3tag has signed with Cloud 9 and will begin playing with their roster post-DreamHack Open Fall. Image via DreamHack / Adele Sznajder.

Astralis has announced that they have come to an agreement with Cloud9 to transfer Patrick “es3tag” Hansen to their new CS:GO roster.

Astralis and Cloud9 have agreed to a transfer of Patrick @es3tag Hansen from Astralis to @Cloud9.

The transfer will be effective after DH Open Fall. Let's finish this adventure in proper fashion. 🔥#ToTheStars pic.twitter.com/W7xdsqBpTJ

Cloud9 look to have finalized their CS:GO roster after completing their deal with Astralis for the Danish star. Astralis state that the deal will begin once when Astralis have completed the DreamHack Open Fall Event set to conclude on October 25.

Once again, Cloud9 has signed a three year contract with their new player, and the full contract value is worth $2,100,000 USD. Es3tag will continue to play his strong fragging role that he has recently dominated on Astralis with.

Es3tag has been with Astralis since July 1st, as he signed with the team as part of their multi-man line-up. Since his time on the roster, he has gone on to achieve a career first, such as his first major trophy at the recent ESL Pro League Season 12 European Finals.

With the win, es3tag is hot property and is the exactly the sort of player that Cloud 9 wants as they build their ‘colossal’ roster. Speaking on Astralis’ website, es3tag said:

“Things have gone extremely fast. I am proud to represent Astralis, I love the fans and I never for a second thought, I would be moving on to a different team this early. I just won my first big title and I truly enjoy working with all the guys on and around the team. Over the past 6 months, I have grown as a person and a player, and I owe a lot to the organization.”

‍“That being said, what Cloud9 is offering me is something I needed to consider seriously. I love the ideas behind the project, and I believe it will be a team to consider in the top of CS for the years to come. While I am sad to leave Astralis and all the people here, I look forward to the challenge in Cloud9. Thanks to the fans for the massive support they have shown me, I will always have Astralis and the fans very close to my heart!

The full Cloud 9 roster is as follows: