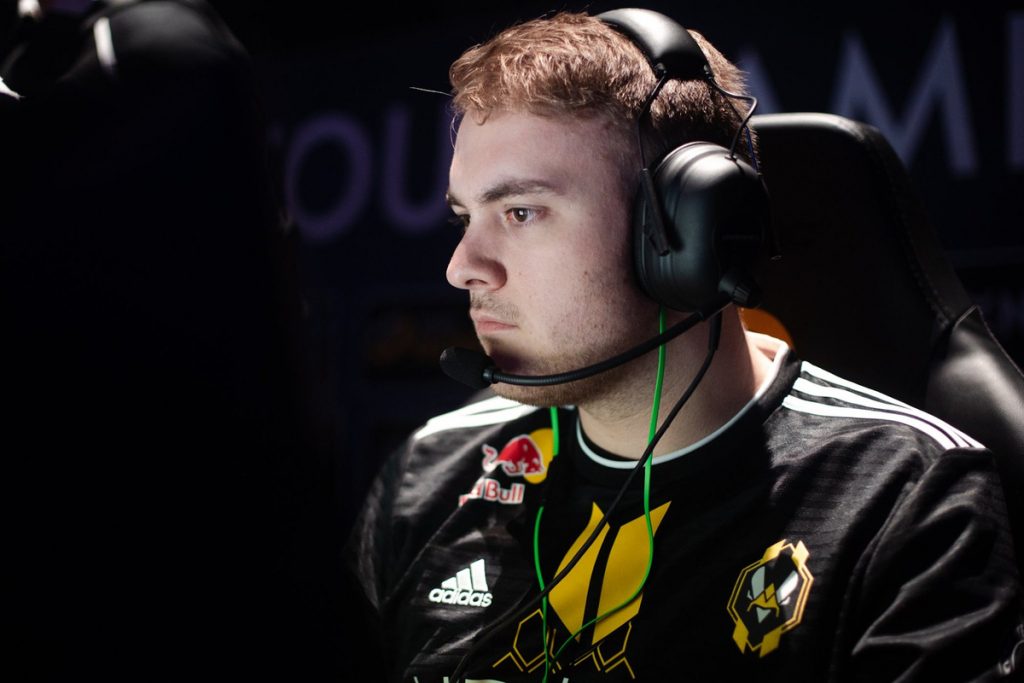 Alex “ALEX” McMeekin has officially joined Cloud9 as the team’s Captain, in-game leader, and rifler. The announcement comes less than a day since he posted that he had finally left Team Vitality.

In a live interview with 1VP, Alex revealed that he has joined Cloud 9 after spending six months on the bench on Team Vitality. Alex left the team originally citing personal reasons, as the stress from international travel had burnt him out.

His signing to Cloud 9 is one that will most likely benefit his interests. Cloud 9 is one of the Flashpoint teams that locates itself wherever the season plays out. Flashpoint Season 1 was held in LA for several months earlier this year. While Flashpoint 2 is yet to be announced for CS:GO, it will no doubt follow a similar structure as it aims to be the WWE of esports.

Furthermore, Cloud 9 followed through with their promise. In a live Q/A with Flashpoint, Cloud9’s Henry “HenryG” Greer mentioned that he wanted the fans to be with Cloud 9 every step of the way. This even meant that everyone could find out what exactly C9 are doing to make their team become the best team in the world.

Thank you to @HenryGcsgo for an entertaining Flashpoint Q&A! The VOD will be available on our YouTube channel tomorrow morning PDT.

In the meantime, here's a teaser on what you can expect from future @Cloud9 roster reveals pic.twitter.com/ePH82HXimU

With Alex’s signing to Cloud 9, HenryG revealed that he signed on a three-year deal that started September 9th, 2020. The deal comes to a total of $1,650,000, meaning it works out at $550,000 USD a year. Whether this value also considers a buyout clause is unknown, but this is how much the deal is worth.

With the team captain settled, Cloud 9 need to fill out the remaining four spaces. Cloud 9 need to find a star awper alongside several other riflers to round the team out. Owen “Smooya” Butterfield is not going to be the next member of Cloud 9 after he posted a message on Twitter mentioning he is not in talks with C9. But Smooya has been baiting people since Alex’s tease, so who knows anymore?

Enough baiting, no Cloud9 for myself guys so please stop asking for it. @Vitality_ALEX and co are going to do very well for themselves. Exciting to see who else they bring in👀

No doubt C9 has more tricks up their sleeves as it comes to revealing who are the next players joining the team.