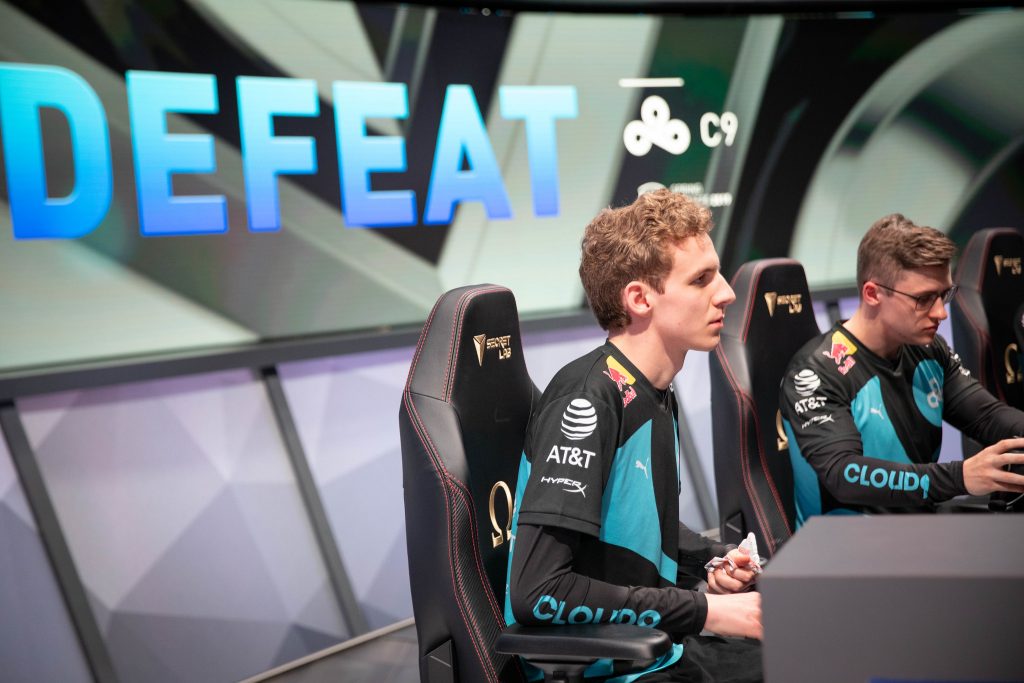 The fine values to $25,000 per player, with further financial losses coming in the immediate future. Cloud9 will have to renegotiate contracts with the affected parties to re-purchase the stocks or with other amendments to compensate. This proceeding is entirely based on the individual’s choice during the renegotiation period. Riot has also expressed that affected parties will require a lawyer at the table during the renegotiation period.

Cloud9 must have this addressed within the next 30 days of the original ruling, which began November 19, 2019.

Riot expects that further financial losses could come to a total of $330,000 to $605,000 based on their estimations and how contract negotiation goes.

Riot’s verification system flagged the RSU’s originally in July 2019. However, with Cloud9’s World Championship run, the investigation did not take place until October 2019.

After interviewing several former and current Cloud9 talent, they found that seven contracts had RSU elements, with two offered as gifts.

It appears that Cloud9 has been a victim of a rule change that was implemented during the establishing of the franchise system. In November 2017, Riot included Rule 2.5, which prohibits a team owner from playing on an LCS franchise team. Cloud9 expressed they were unaware of the rule, as they previously used this tactic as part of contract negotiations prior to rule 2.5’s introduction.

The RSU negotiations were not a part of the general contract signings. These deals came on an individual basis as Cloud9 saw fit.

When Riot investigated, the documents were sent as separate entities from LEC franchise contracts. This caused a violation of Riots’ terms, as there were inaccurate summary sheets.

This is the largest competitive fining in the history of League of Legends. Riot will donate the $175,000 fine to charity.