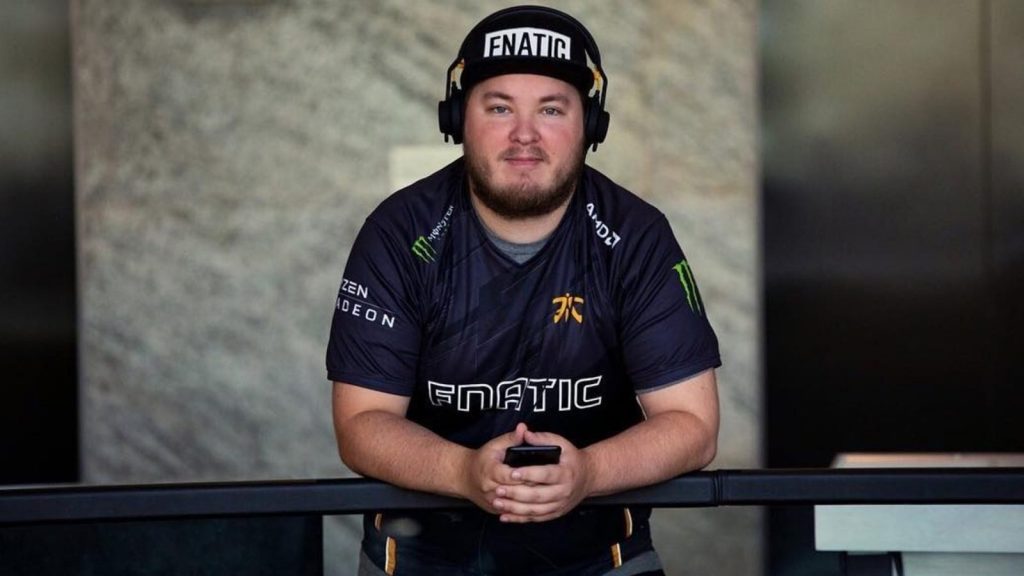 Fnatic and Cloud 9 are both coming off a disappointing performance at the London major, which sent both teams looking for new strategies. Cloud 9 went forward and picked up Fnatic’s Robin “Flusha” Ronnquist who will be replacing Martin “STYKO” Styk.

Flusha had been with Fnatic for almost five years, which is almost unheard of in esports as most players stick with an organization for about a year. While he was with Fnatic he managed to win the organization three majors.

Flusha stated that he was unhappy with Fnatic for a while and apologized to his old teammates for his negativity and poor work ethic.

“I spread a lot of negativity within the last couple of months playing with Fnatic and I want to apologize to jw, krimz, draken, xizt and jumpy for behaving the way I did.” – Robin “Flusha” Ronnquist, Twitlonger.

Cloud9’s Maikil “Golden” Selim was quick to say that Flusha was fitting in well with the new squad and everybody was playing well. Flusha and Golden previously played together on Fnatic and won the IEM World Championships.

Cloud 9’s Owner and CEO Jack Etienne put out a statement with nothing but high hopes and regards towards Flusha:

“Flusha is an absolute legend, and I’m thrilled we’re getting a chance to work with him. The work ethic he has needed to sustain success at the highest level is going to be a great fit for our roster and organization. Can’t wait to see him in action. Welcome to Cloud9!”- Jack Etienne, Owner and CEO of Cloud 9.