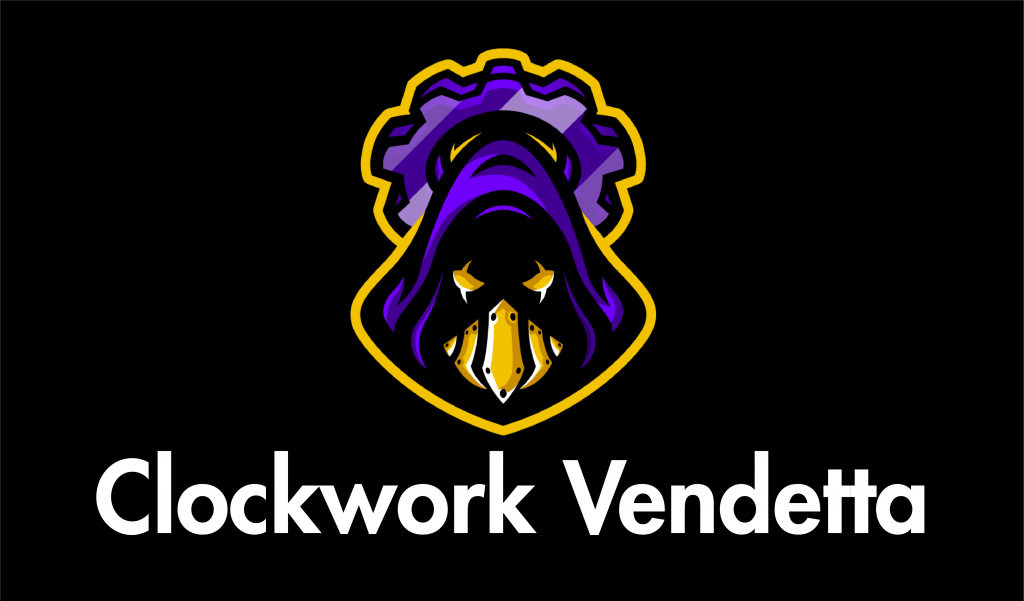 Clockwork Vendetta announced on Thursday that they will be resigning from Overwatch Contenders competition and closing their doors. The EU based esports organization has fielded an Overwatch Contenders team since March of 2019, competing in a variety of major, minor, and qualifier events in both Tier 2 and Tier 3 of Overwatch.

The End of Clockwork Vendetta

In a Twitlonger entitled “The End of Clockwork Vendetta” the organization detailed issues with funding, player retention, and the shrinking state of Overwatch itself.

“Many great memories have been forged throughout the seasons, and the support we have received has been overwhelming,” the organization explained. “With that said, there have been several changes throughout the years and many different events that has led to our eventual resignation. With the release of VALORANT, we have lost a good majority of the roster we have been working on for so long, undoing several months of painstaking work.”

The Twitlonger goes on to state that “the current state of people leaving Overwatch has also made it incredibly hard for us to find eligible players to work with, and we feel like the uncertainty of the future has led us to resigning as a team and withdrawing from competition going forward.”

Clockwork Vendetta joins a long list of Overwatch Contenders teams who have dropped out of competition, including the Montreal Rebellion, Atlanta Academy, Los Angeles Legion, and NRG Esports. Tier 2 and Tier 3 of Overwatch have been losing players and teams at an alarming rate over the past year.

Some teams have cited Coronavirus as the primary factor in their decision, but many teams were dropping out of the Contenders scene back in 2019 before the expansion of the pandemic. VALORANT has drawn a lot of Overwatch talent, however many Overwatch managers and players have blamed Activision Blizzard’s failure to support their path to pro as the primary reason for their departure.

Clockwork Vendetta first rose to prominence in the 2019 European Overwatch scene as a team filled with highly technical and talented one tricks. When they first started competing Tier 3 Overwatch, they found immediate success despite having no coach and no scrimmage matches. All they had according to their manager was “the power of friendship.” The team became known for their ability to play off meta team compositions and make them work, even at some of the highest levels of the game.

During the height of the GOATs meta, Clockwork Vendetta could be found running their iconic Orisa, Roadhog, and Torbjorn composition. Although this composition should never have worked against GOATS, the individual skill of CV players was able to overcome the theoretical limitations of their team composition. During the Overwatch Contenders 2019 Season 2 Trials: Europe, Clockwork Vendetta absolutely dominated their opposition, winning four matches and only losing one. After securing that impressive Trials run, CV was welcomed into the European Contenders League where they competed until their resignation.

Although the team is now retired, their legacy as a mechanical powerhouse that plays by their own rules lives on.