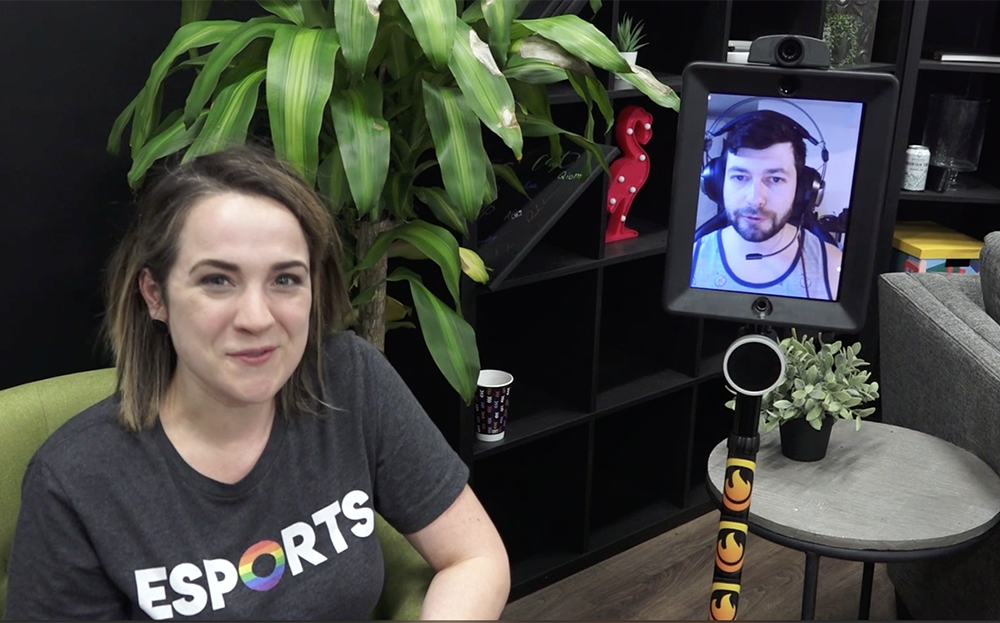 J.Storm had recently finalized their roster, with Fear shifting to the position five role from the greedier position four support. This is far from the first time Fear’s had to swap positions, no surprise given that his career in Dota 2 stretches back to the very first The International.

In the conversation with Kendryx, Fear talked about strats for picking heroes and completing bounties. He also discussed the creep takeover, which has VIP audience members control a set of creeps either for the good of the team or to inhibit their opponents.

Most importantly, Fear reveals that he didn’t know there’s an official stand-in!  Poor Alex “Sheepsticked” Roberts! She’s been waiting since day one of the event to stand-in, and it’s possible none of the teams even knew she was here for them.

J.Storm completed the group stage of the Midas Mode tournament with an impressive 6-1 record, winning each of their three series. They advance directly to the grand finals, to be held on Sunday, September 29 at 1:00 p.m. PDT / 4:00 p.m. EDT on Moonduck Studios Twitch channel.