CleanX: “It’s Good to be Underrated” 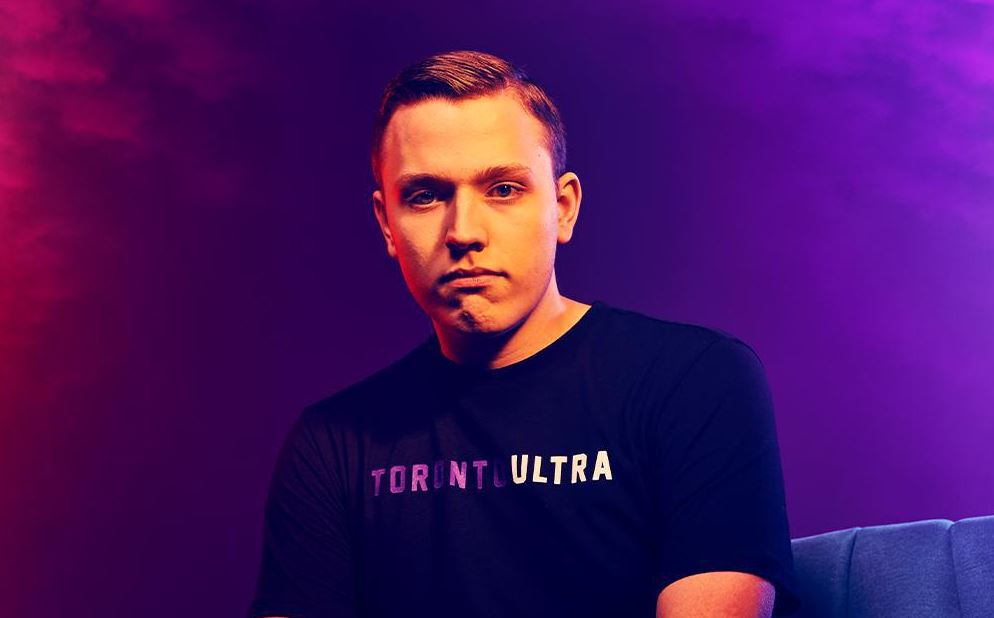 The Toronto Ultra have had a rough Call of Duty League season but recently started to perform better as a team. They managed to take the Atlanta FaZe, the number one team in the league, to game five in the Paris Legion Home Series. They also dominated OpTic Gaming Los Angeles in a brutal 3-0 victory, but ultimately fell short against the New York Subliners.

We spoke with Tobias “CleanX” Juul Jønsson, the newest player on the Toronto Ultra starting lineup who provided insight into his first home series weekend. He also explained how Toronto is an underdog and will continue to improve in future events.

Hotspawn: Let’s start at the beginning of the weekend. Your first match in the league and it was up against the number one team currently in the Call of Duty League. How did you feel going into that first match?

CleanX: I felt pretty confident going into that match. We scrimmed a lot of new teams I hadn’t played before because I have been on the bench the last eight months. But we were doing pretty well in scrims so I was pretty confident going up against the number one team. We were lacking on Search and Destroy and some of the respawn game modes and maps, so we just prepared ourselves for Search and Destroy and almost ended up taking the win.

Down to that LAST second @ATLFaZe.

Hotspawn: Very true, it was a close game five series. Speaking of scrimming, how was it adjusting to the lineup and being the newest member on the starting roster?

CleanX: It was actually pretty easy. I’ve played with some of them before, early in the season when they had a different lineup, so I’ve been playing with them on the bench. We have a B team or black team where we scrim as well. I already knew some of their playstyles so it’s easy to fit in the system and it went pretty quick. Took a few days to adjust to the pacing and stuff but we got it down pretty quick because of it.

I feel like for the rookies and other people it’s easier to get comfortable online.

Hotspawn: Going into the weekend Toronto was last place in the standings. Does that take a toll or affect you as a player?

Hotspawn: Do you think the online format has impacted the performance of teams? You mentioned your fast internet prior to your debut this weekend.

CleanX: Not really because I come from the AM scene where it’s pretty normal to play these online tournaments. Of course it impacts veterans who are used to going to LAN events and performing on the stage, but I feel like for the rookies and other people it’s easier to get comfortable online. I don’t feel like it’s impacted our team that much because we have a bunch of new players. But, I feel like it’s impacted a lot of the teams built around the veterans and the older players.

Subliners will enter CDL Sunday with a semifinal showdown vs the Florida @Mutineers.#NYSL | #CDL2020 pic.twitter.com/dcPAxWHRh8

Hotspawn: Getting back to your performance this weekend. The last match against the Subliners was a very close Hardpoint where you almost secured the comeback.  What do you think was the biggest issue in that last map that prevented your team from securing the full comeback?

CleanX: It was our rotations. We would rotate but we couldn’t keep hold of the hills and we got broken too easily. Some of the money hills where we’re supposed to hold for at least 40 seconds or 40 points every single time we kind of threw away. Even at the beginning, I think it was a 12 point game or 15 point game where we had the second Hardpoint and we ended up losing or getting broke on that hill. We kind of just stalled away and they ended up getting more points on some of the money hills where we rotated as well.

Hotspawn: On the opposite end of that spectrum, in your match earlier on Saturday you actually held OpTic Gaming Los Angeles to less than 50 points in Hardpoint. How did it feel to absolutely dominate another team?

CleanX: It felt really good because some of these players are proven and they’re champions and played well in other CoDs. They’re good players so it feels really good to come in and do that in one of the first few matches I’ve ever played.

Hotspawn: What would say is your team’s biggest weakness that you can improve on going forward this season?

CleanX: Definitely S&D, Search and Destroy. I haven’t played much of it this year so I think I need to get comfortable in it. I think they need to be comfortable with me on the map, and you know, we haven’t had the time to go over that many strats on some of the maps. We are lacking in our map pool, but there is three weeks until the next event. I feel like we’ll get this sorted and we’ll be way more dominant in our series where we don’t just throw away the first Search and Destroy because we’re not comfortable in the map.

The Toronto Ultra will face the Paris Legion in the first match at the New York Subliners Home Series on July 10th at 1:00 PDT.