Clayster at CWL London: “We’ve always been the underdogs” 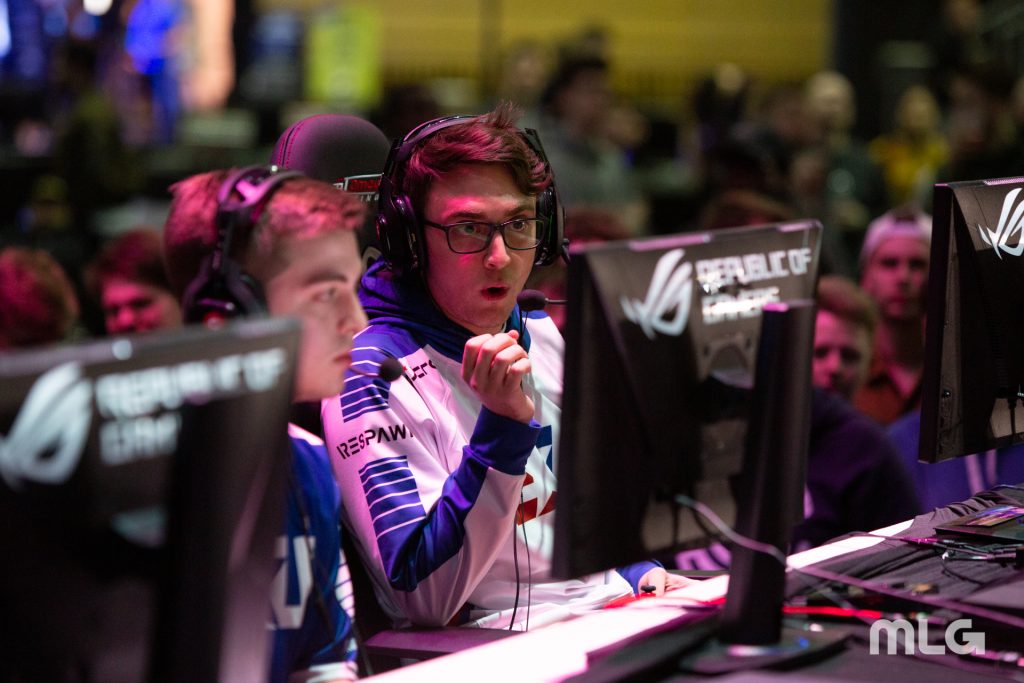 eUnited are almost always one of those teams that have the potential to go all the way at an event but they have a habit of not quite reaching their potential, no matter the roster. Now though, with young gun Chris “Simp” Lehr and first-time coach Brice “Faccento” on board, they’re looking stronger than before.

After making it into the Top 6, we spoke to James “Clayster” Eubanks about eUnited’s roster changes and how the Call of Duty scene lacks professionalism.

Your team changed a player and a coach recently, have all the issues that were present before been fixed?

I wouldn’t say all of the issues have been fixed but most of the glaring issues that were present in the old team are no longer there. We have the slaying power and picking up Faccento as our coach, he’s the sole reason we’ve been so good, honestly. We have all the talent in the world and we just nee to put it together – he’s doing just that.

Why is the whole concept of people being late to scrims only becoming more prevalent now on social media when it’s obviously not a new phenomenon?

Within the Call of Duty professional scene we schedule scrims 24 hours in advance. Our team is absurdly punctual, I make sure we’re all online five minutes before the scheduled time and ready to go.

It’s an issue, a lot of teams don’t take it as serious as they should. There’s not an authority figure behind these players enforcing punctuality and proper practice – the organisations should do that but they don’t – but it’s been an issue for my 10-year career. Now, with franchising coming, everybody needs their butt kicking into gear.

A year or two ago, we’d just hop into the Discord and find a scrim at that exact moment so it’s becoming more of a problem now because we’re scheduling.

Are you happy with your performance throughout the group stage?

It was OK. In the first match against Envy I had hand issues and was pretty dehydrated to be honest, but that ended up not mattering because we still came out in first place. You’ve got to be happy with that!

You’re having to make a run through the loser’s bracket, what was behind the loss to 100 Thieves?

They’re one of the best teams in the world, I put them in the ‘S tier’ when it comes to ranking everyone. We knew it was going to be extremely difficult and we played the first two matches incredibly close – if those went our way then things could have been very different.

I think they’re a little bit better than us when it comes to teamwork and how they go around the map as a unit.

Say you make it to the grand finals, who would you most like to play against?

It has to be OpTic Gaming, it’s always the best time when you’re going up against the Green Wall in the very last match of an event.

Playing internationally, is there more pressure on you when the crowd isn’t in your favor?

I don’t really feel pressure because we’ve always been the underdogs. We play against the likes of OpTic Gaming, FaZe Clan, and 100 Thieves – teams with huge fan bases. We still have some crowd support but chants for other teams against us actually fire us up, as we saw against Team Reciprocity.