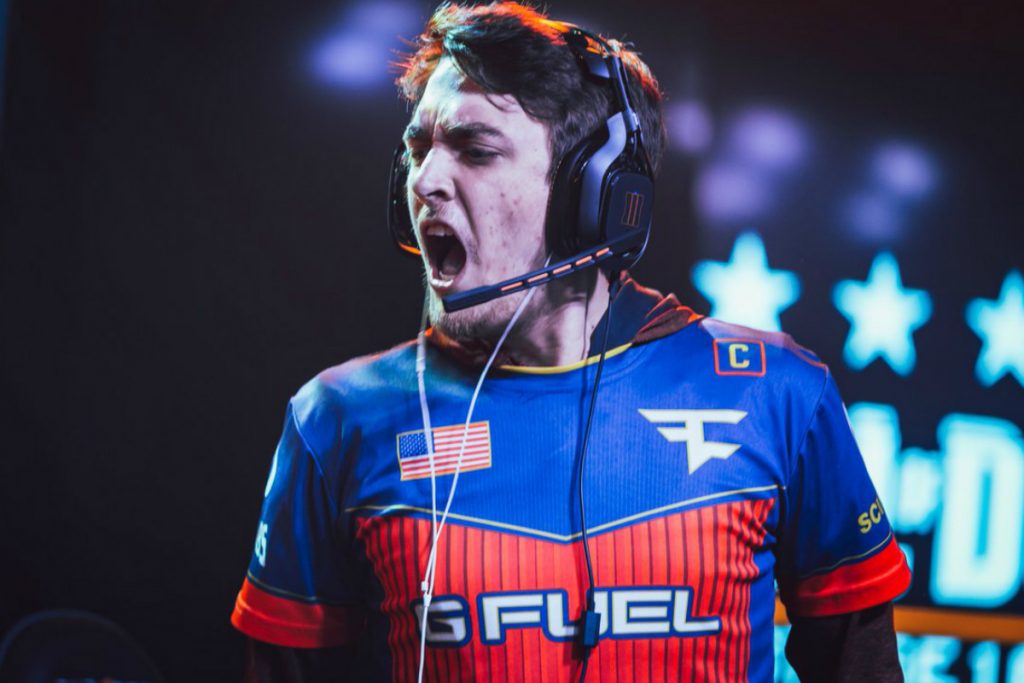 Clayster will look to lead Dallas going into the Call of Duty League 2020 season. (Image via @Clayster / Twitter)

Dallas’s Call of Duty League team announced their first player heading into the 2020 season will be James “Clayster” Eubanks – legendary AR Slayer and former Call of Duty World Champion. While teams such as London, New York, Minnesota and Paris have announced most of their rosters, others have been relatively silent about their moves. Finally, Dallas broke their own silence by announcing Clayster, as strong, veteran pick-up that will be a solid foundation for Dallas going forward.

“At this point in my career, that’s what I play for.

Clayster has been a professional Call of Duty player for over ten years and is one of the most experienced players playing today. He has played under numerous, massive organizations such as OpTic Gaming, compLexity, Team Envy, Denial Esports, FaZe Clan and eUnited.

Excited to finally have all this set in stone and announced. Landed in the spot that I wanted, with the organization and the team that I wanted, in the place that I wanted. Ready to get back on the grind and keep these championships coming, lets get it @COD_Dallas

Clayster has been playing professional Call of Duty since before Call of Duty: Modern Warfare 2. Following an absence from the professional scene to focus on his education, Clayster returned during 2012 when Black-Ops 2 was being played. He has found a large amount of success throughout his professional Call of Duty career and with the upcoming Call of Duty League, Clayster can further solidify himself as a legend of the game. As Dallas continues to build their roster for their inaugural season, a veteran pick-up like Clayster is the perfect move for the franchise. His experience should prove invaluable going forward and Dallas is off to a strong start building their roster.