ChrisJ: “Last year was the best of my career, and we’re only getting better” 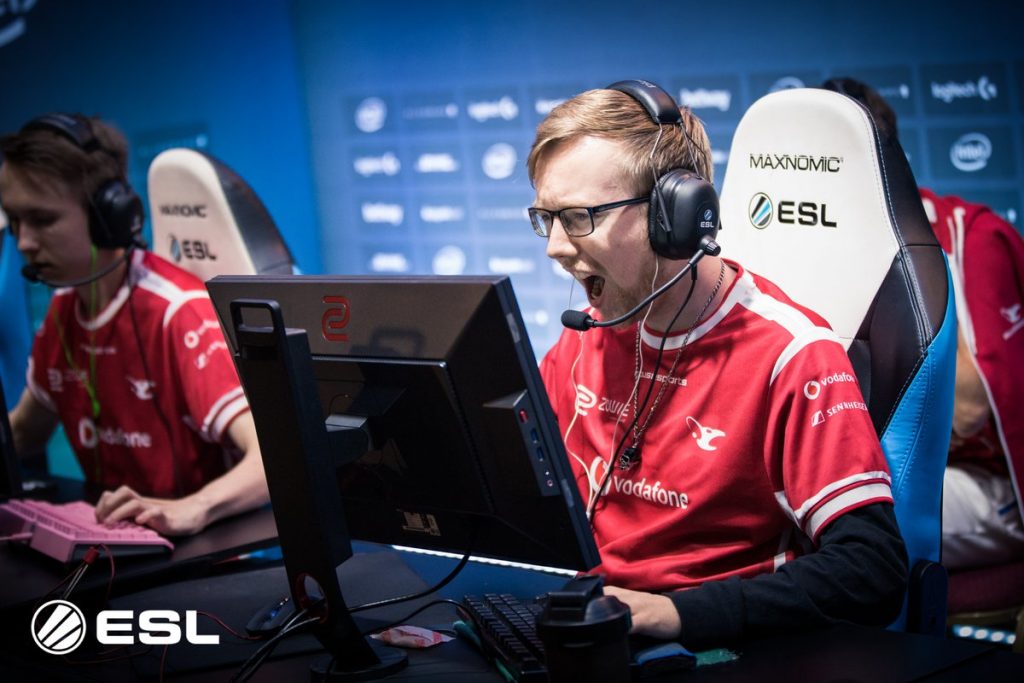 After being in a state of flux for the past few months, mousesports seems to have found their footing in the world of Counter-Strike. Even after falling to MIBR in straight maps to fall out of the quarterfinals of IEM Sydney 2019, veteran leader Chris “chrisJ” De Jong believes the future is bright for the European roster.

“We’ve played our second LAN tournament together now and we’re definitely making progress after the changes,” he said.

“It’s still pretty early days, and we still have a lot of work to do before we’re a completed package I feel. The younger, newer players especially still need a lot of experience on the big stages before we’re completely ready.

“With the old team, we were all really experienced because we went to playoffs a lot and played on stage all the time. Everyone got used to the crowds, and how different it is compared to closed competitions. We’re on the right track, but there’s still a lot to learn.”

Before the mixed-nationality roster fell to MIBR 22-19, 16-10 at Qudos Bank Arena, they clocked up a series of victories at IEM Sydney. The tournament itself didn’t start perfectly, however. A 16-14 opening round clash with BIG sent them into the lower bracket straight off the bat. From there, mousesports had B.O.O.T-dream[S]cape to deal with.

A dominant 16-2, 16-6 rampage over the Singaporean representatives brought chrisJ and his developing roster face-to-face with the hometown sweethearts, Renegades.

The European roster claimed their opponents 16-12 on their own pick of Train. Then Renegades began to crumble, and mousesports pushed their advantage on the Australians’ map selection of Inferno. Twenty-three rounds later, and Renegades were waving good-bye in Sydney.

A rematch with BIG in the lower bracket, which mousesports swept 16-2, 16-4 in near-record time proved the point chrisJ feels he’s been making for months—this roster is only getting better, and everyone should watch out when it clicks.

“Last year was super good for us, and I honestly think it was the best year of Counter-Striker career,” he said.

“That said, we’re only getting better off the back of that, and this year is already shaping to be really good. I’m really happy I’m still on mousesport—I honestly don’t know how I’ve managed to be here this long—and we have a great roster so we can expect great things.”

"I was super happy and excited. At the same time, I didn't feel nervous, and when we walked in, I knew that I belong here."@FROZENNcs on his feelings during his first ever walk to a big esports stage at #IEM Sydney.

One element that makes the 2019 iteration of the German-based organization so strong, according to chrisJ, is the rising young superstar David “Frozen” Čerňanský. The Slovakian iceman, still only 16 years of age, has changed the heart and soul of the team. With Frozen at the heart of mousesports, the sky’s the limit.

“He’s ice cold, he doesn’t care what anyone says, or any kind of pressure that he’s under,” chrisJ said. “Frozen is pretty adult for his age, and I know that I definitely wasn’t on the same level as him when I was that age.

“The kid is really serious, and that’s what makes him so great. In a way, his nickname is really fitting because he’s just that ice cold. A lot of young guys are still learning what it’s like to be on stage, and in arenas, and he just doesn’t care. I think he works in a different way.”

Mousesports next plays at the DreamHack Open in Tours, France later this month. The European lineup was invited alongside major names like G2 Esports and AVANGAR.