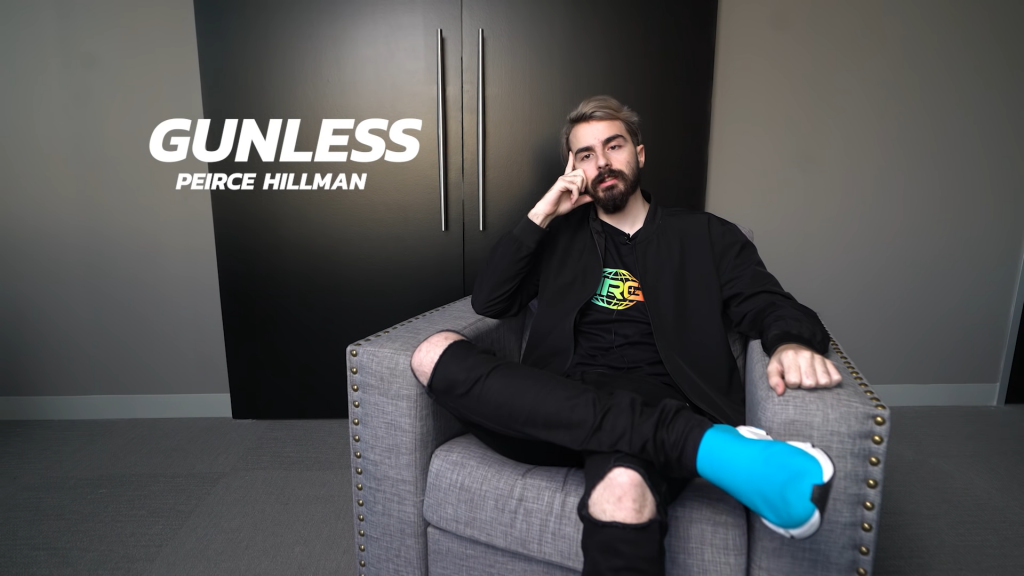 Chicago is the latest team to make adjustments to their roster.

The Chicago Huntsmen will be replacing Gunless for General. Gunless announced the lineup change in a stream on Monday. He explained how he was unhappy with the way the situation was handled and that he heard the news from outside sources:

The roster change has not been officially announced by Chicago, but it is safe to assume Gunless is correct.

Before signing with Chicago in December as a substitute, General most recently competed under the Enigma6 banner, an organization he and his family own. The last major tournament he competed in was the 2019 Call of Duty World League Championship where his team finished fourth.

Chicago was a dominant force at the beginning of the CDL season and were undefeated until the Atlanta Home Series where they suffered their first loss to the Florida Mutineers. They have since lost three more times to various teams and were most recently defeated by Dallas during the Chicago Home Series.

Chicago is still in second place in the Call of Duty League, however, and only have 20 less CDL points than Dallas.

Gunless is one of many talented players who have benched throughout the season. Jkap was recently benched by OpTic Gaming Los Angeles, and other players such as Enable and Saints have been on the bench for months.

Benched players will likely not see any playtime for the foreseeable future, so they might band together to scrim and practice against other teams. Enable tweeted at Gunless, Saints, Jkap, and Zer0 on Monday with a simple message: “TEAM PINE”. Jkap responded by saying the “Pine Squad” is looking for scrims, so fans will likely see this talented group playing together soon.