Chaos Sweep MiBR for the Upset in Flashpoint 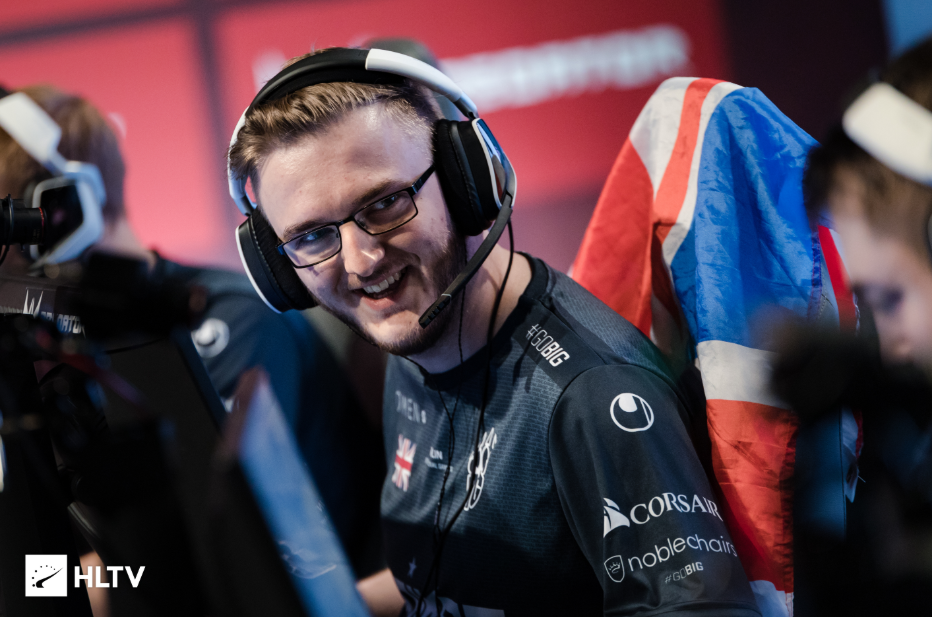 Smooya and Chaos pull'ed off a massive upset against MiBR in their first game at Flashpoint. (Photo courtesy HLTV)

Day two of the Flashpoint group stage played host to MiBR versus Chaos Esports Club as the second match of the day. MiBR was the favored team by far, and even swapped Chaos into their group during the draft show as they expected it would be a free win. Not only did Chaos beat them, they did it in a 2-0 sweep.

The first map was MiBR’s Train pick. It started off well for the Brazilians as they won the T side pistol. Chaos took the lead off of their first gun rounds thanks to decisive wins defending both bombsites. The teams then traded rounds across the map as the entire playbook was utilized. MiBR took the lead back 6-5 off of two consecutive A site hits. Despite this, Chaos were able to rally back to win the last four rounds in a row. Joshua “steel” Nissan and Owen “smooya” Butterfield led the defense their phenomenal double AWP setup. The score at the half was 9-6 for Chaos’s CT side, a reasonable result for both teams.

The second half was a different story. After winning the pistol round thanks to a 4K from smooya, Chaos’s T side ran away with the game.

Every single fight went the way of Chaos as they stacked up the rounds. While their executes were solid, the Brazilians were also making their fair share of errors. Regardless, Chaos absolutely stunned their opposition by winning every T side round and closing the map out 16-6. The confidence of the Chaos players was through the roof going into map two.

Now on Nuke, MiBR got to start on the favored CT side. They earned the first three rounds after winning the pistol. On Chaos’s first gun round, they flanked the A site defended through Heaven to get on the board. A triple kill clutch from Cam in the next round broke MiBR’s economy. The A site remained under fire as Chaos took the lead. Once they had their guns back, MiBR took four rounds in a row to regain control. That control was ceded just as quickly, as Chaos continued to ravage the A bombsite. Chaos led at the half 8-7.

MiBR looked to have the pistol round secured, until Hunter “SicK” Mims popped off with a triple kill and clutch defuse.

The momentum allowed Chaos to streak up to 12 rounds before MiBR finally got on the board with an A rush. Chaos’s double AWP setup fell flat as MiBR won two more rounds. In the next gun round, Vanity sprayed down three in Ramp to get Chaos to 13. Still, MiBR remained calm as they pushed Outside as a team multiple rounds in a row. With the game tied at 13-13, Chaos stole the lead back with pistols and a saved AWP. Crucial rounds were traded back and forth, but Chaos earned map point first. In the final round, steel gunned down three with the AUG to secure the 16-14 win and the 2-0 upset.

With this result, Chaos move on to the Flashpoint upper bracket finals to face Gen.G. They are also guaranteed third place and 30 points in the group at minimum. MiBR on the other hand has to play against Team Envy in the losers’ bracket. Envy did take a map off of Gen.G in their first-round match, so that could also be a dangerous game for MiBR. For now, smooya can talk all the trash he wants on Twitter as the Counter-Strike community takes this result in.