Chaos, Fnatic Out of the MDL Disneyland® Paris Major 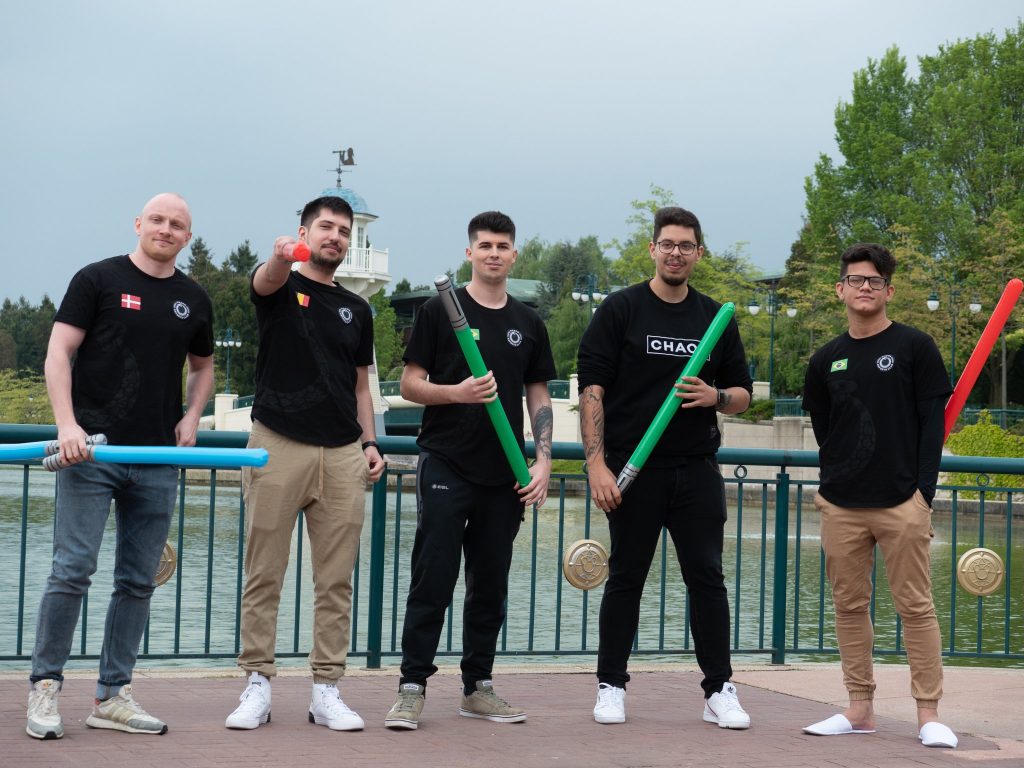 The MDL Disneyland® Paris Major playoffs continued today with two best-of-three upper bracket games, and more crucially, the final two best-of-one lower bracket games. Unfortunately for fans of South American and Southeast Asian Dota 2, Chaos Esports Club and Fnatic will not get to compete on the main stage at the Major as they were eliminated today.

Both Fnatic and Chaos finish in 13-16th place, shared with beastcoast and Team Empire who were eliminated yesterday. Each team receives 75 DPC points (before any deductions for roster changes) and $10,000 USD.

In what some expected to be the best series of the day, Evil Geniuses and Team Liquid faced off in the upper bracket. After dropping the first game, Evil Geniuses came back to win the last two. They were followed by another full three games series: Vici Gaming versus Ninjas in Pyjamas. Peter “ppd” Dager has been outspoken in the past about his ability to beat Chinese teams. Today, his actions backed up his bold words as NiP took the series 2-1.

Ninjas in Pyjamas advances to face Evil Geniuses in the next round of the upper bracket on May 10.

Next, fans were treated to a South American brawl as paiN Gaming faced Chaos Esports Club. The teams had faced off in the South American Qualifier for the event, where paiN (then called Butterfly Effec) beat Chaos in the grand finals 2-0. It was an intense back-and-forth game, with the teams fairly evenly matched until about 20 minutes when Chaos started to eke out a lead. However, paiN turned it around, creating a 26K gold swing from 30 minutes to 40 minutes when the game ended.

PaiN Gaming will face Team Liquid in a best-of-three elimination series on May 9.

The last match of the day was Keen Gaming versus Fnatic. Keen picked up Dark Seer, who had a fantastic laning stage and was able to enable the rest of his team to do more with the map. Fnatic picked up an underwhelming Invoker and were unable to cope with Keen’s “run at you” pace. Fnatic tapped out at the 30:38 mark.

Keen Gaming will move on to face Vici Gaming on May 9.

The MDL Disneyland® Paris Major takes a break in the action for May 8 before heading into the Disney® Events Arena on May 9 for more elimination-playoff action.