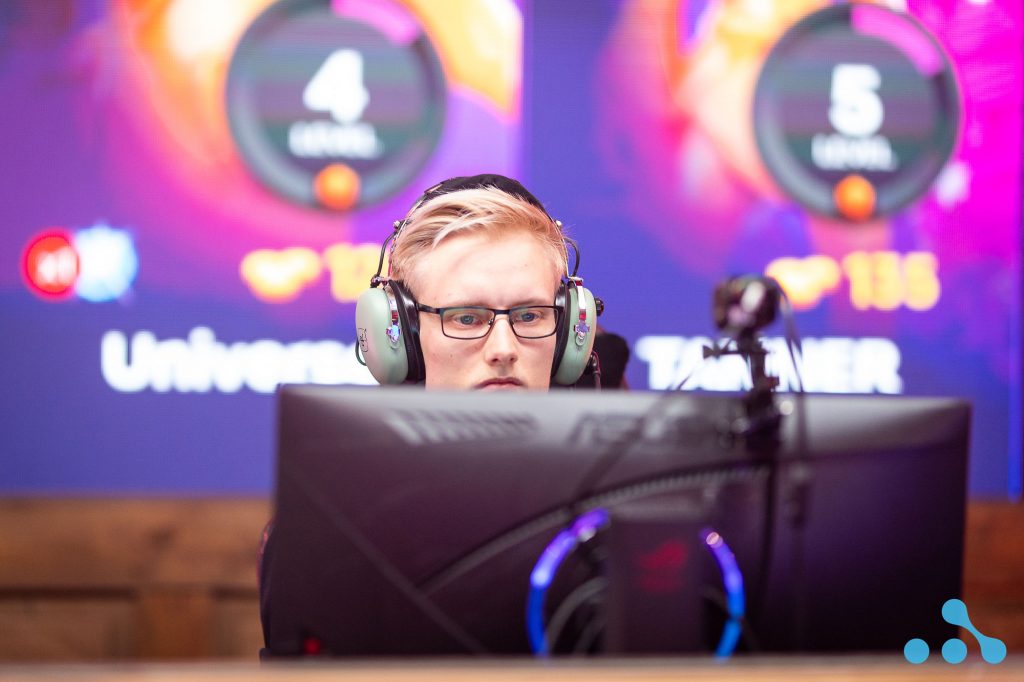 The acquisition will also see MSS return to the offlane for Chaos EC. (Photo courtesy WePlay!)

Chaos EC have officially announced the latest addition to their lineup, former Ninjas in Pyjamas support Malthe “Biver” Winther. The news was revealed in a post made on the team’s social media on Thursday evening.

We're happy to announce our completed Dota 2 Roster!@MSSDota will be returning to Offlane in order to make room for our newest member…

With the move, previous four position Arif “MSS” Anwar has returned to the offlane position. This is a role he’s held previously for several teams.

Your next ranked game has been blessed by MSS🙏

Show us your results😏 pic.twitter.com/PqN9cQSpx7

The confirmation of a new roster comes as a reprieve for a Chaos EC organization that had been in turmoil for much of 2019-2020 Dota Pro Circuit so far. After qualifying for DOTA Summit 11, the first minor of the year, the former Quincy Crew roster parted ways with Sumail “SumaiL” Hassan, who is now on OG.

The team tried multiple options to replace SumaiL, including Jonáš “SabeRLight-” Volek, and Dmitry “DM” Dorokhin. With this announcement, the team will have its first permanent, non-loaned addition to the team since November.

Biver last competed for NiP during their run through the WePlay! Bukovel Minor. However, the Danish support would become one of the two players dropped after the team announced its move to Europe.

In an accompanying post made on the team’s website, the team goes into more detail about the acquisition and role swap: “After discussing internally the players decided to make adjustments to their roles which changed our need from an offlaner to a soft support. MSS will be moving to three, a role which he has played exceptionally well in the past, and he will be replaced by Biver who will be joining us from Ninjas in Pyjamas.”