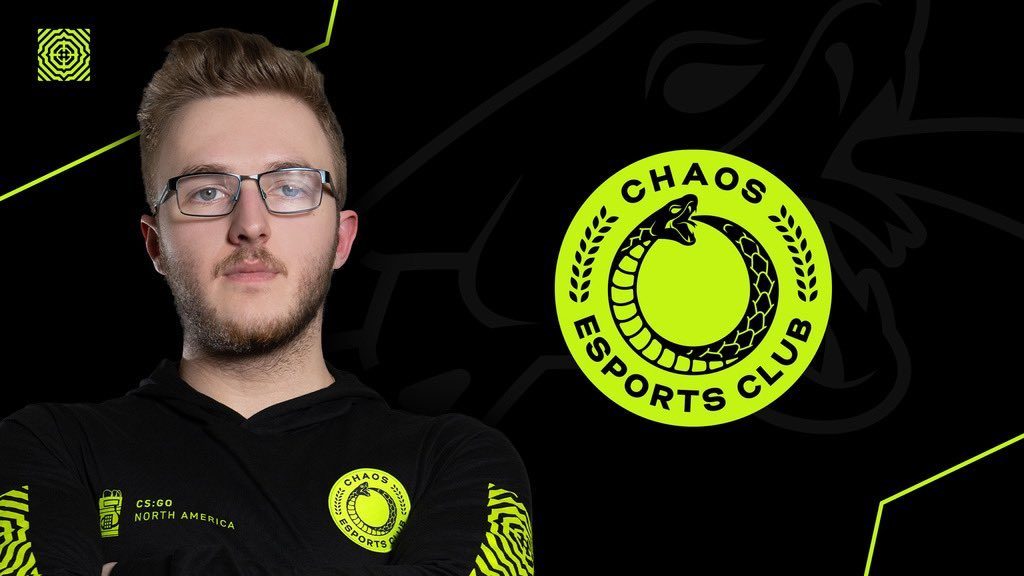 The Brit will fill the void left by Gage “Infinite” Green, who, with his team, decided to bench himself at the start of the year in a decision mutually agreed upon by the team.

As for smooya, one of United Kingdom’s brightest players, the move to Chaos represents a new chapter after a turbulent year in 2019. Following his self-benching from BIG in February of last year, the British AWPer spent a lengthy inactive period filling in for an assortment of teams such as Denial and Renegades before making his way back to the German organization in August.

Although, as smooya tells in an HLTV.org interview, he just wasn’t having the same positive experience playing in Berlin: “When I got kicked last time, or when I benched myself, everyone seemed to think I did it so they would do bad at the Major, to hurt them, but it was because I just wasn’t having fun and getting my positions,” he said. “No joke, let’s say we did three bootcamps, like a month total, and we maybe played like 12 hours a day. We were putting in so much work that it was disgusting. “

Looking ahead, smooya will now join the ranks of in-game leader Joshua “steel” Nissan and North American talent Maxim “wippie” Shepelev on Chaos. The squad most recently competed in the IEM Katowice North American closed qualifier. They trounced FURIA in a narrow fashion before being stopped by a steadfast Complexity in the semifinals.

Currently ranked 50th in the world, there’s no doubt the addition of smooya will help the team reach new heights in CS:GO. The 21-year old AWPer has signed just in time to compete with Chaos in the ESEA MDL Season 33.

Following news of his signing, smooya took to Twitter to announce his arrival within the organization: “I will be joining [Chaos EC] as of today and have moved to Arizona full time to live in the apartments here. I’m excited to get this journey started and I’m more excited to see where it will take me. Thanks to everyone who’s supported me this far.”

With smooya, Chaos EC are now: