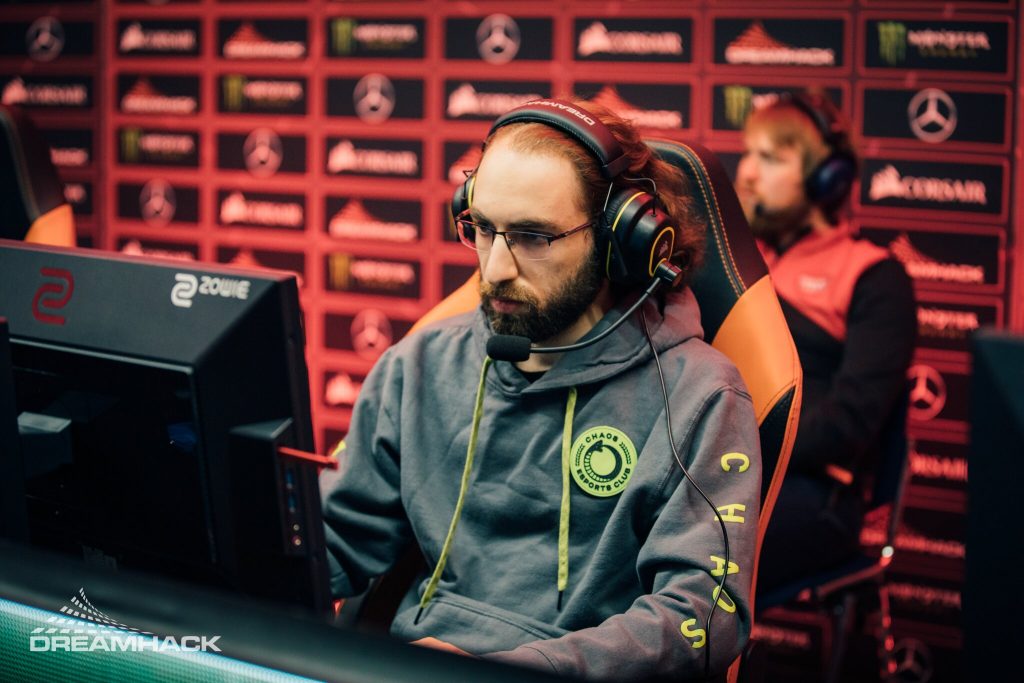 “With the Dota Pro Circuit suspended, it is impossible for us to justify the cost of a Dota 2 team at this time," said Chaos Esports Club CEO Gregory Laird.

Today we unfortunately have to announce the release of our Dota 2 Roster.

If you are an organization or sponsor looking to work with the team please contact their manager, @KBBQDotA , directly via reachjackchen@gmail.com

Chaos Esports Club CEO Gregory Laird expressed his regret of the circumstances, referring to the postponement of several Dota Pro Circuit events. “With the Dota Pro Circuit suspended, it is impossible for us to justify the cost of a Dota 2 team at this time,” said Laird.

While under their banner, the former Chaos players were able to bag a few hundred Pro Circuit points by participating at the DOTA Summit 11, and the DreamLeague Season 13 Leipzig Major. They were also slated to play at ESL One Los Angeles before its eventual cancellation as a LAN event, though in the end, they received 100 Pro Circuit points from Valve for qualifying through the North American regional qualifiers.

According to team manager Jack Chen, however, the ex-Chaos roster will continue to play as is. To this end, they will be playing under “Quincy Crew”, their former name before being picked up by Chaos in November last year.

We will be playing as Quincy crew afaik

Currently, ex-Chaos have a total of 241.44 Pro Circuit points to their name and sit in the 12th spot on the official standings. Should there be no more official Pro Circuit events held from this point until The International 10, they will be one of the twelve teams invited to the world championship tournament.

With COVID-19 sweeping the world, however, TI10 still hangs in the balance. Until then, Quincy Crew will participate in the online editions of ESL One Los Angeles and ESL One Birmingham.