Changes Incoming for Season 10 of the Rainbow Six Pro League 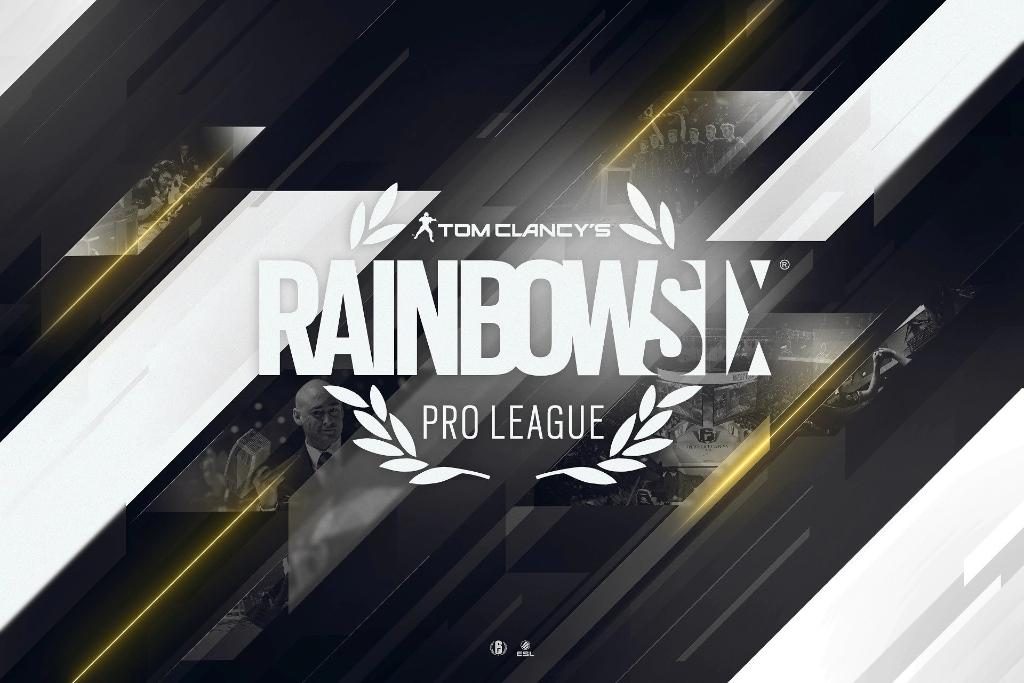 Season 10 of the Rainbow Six Pro League kicks off on June 17, with many additions. Season 10 will look to spice up the six-month season with some huge changes to the map pool, available operators and scheduling.

APAC will run differently. Each sub-region is based on local time, all playing on Wednesday and Thursday. Here is the scheduling for the sub-regions:

All times are CEST. (Image via Ubisoft)

Announced at the Milan Finals, Kafe Dostoyevsky has received a map update. Many bomb sites have been changed to make them more favorable to defend. Previously, Train Museum and Bar were the only favorable defensive positions. The recent rework hopes to address the maps balancing issues and make it more competitive.

The Pro League will become more stable in Season 10 with the removal of the auto-relegation system. Many teams have fallen victim of auto-relegation, such as ex- Natus Vincere, Supremacy, CLG, ENCE, etc.. Instead, the eighth-place teams will have a fighting chance as they will play against the first-place team from their region’s Challenger League. The seventh-place Pro League team will play against the second-place Challenger League team. Every relegation match will be played using a best-of-three format.

Due to Rainbow Six’s growth as an esport, the prize pool will increase. Such increases are directly related to the recent Rainbow Six SIege crowdfunding.

The prize distribution is now as follows:

There is also room for these prize pools to increase courtesy of further crowdsourcing.

New operators enter a three-month-minimum grace period, where they are tested under live patches to determine balancing issues. The newest operators, Warden and Nokk, will be in the grace period. Australian operators Mozzie and Gridlock will enter the competitive scene for the first time. In addition, Lion will be leaving the quarantine after his absence from the competitive scene since November 2018.

The Lion changes are as follows:

These changes should be enough to prevent the meta that formed around Lion in 2018.

Remember to tune into Twitch for Season 10 of Rainbow Six Siege’s Pro League on June 17!