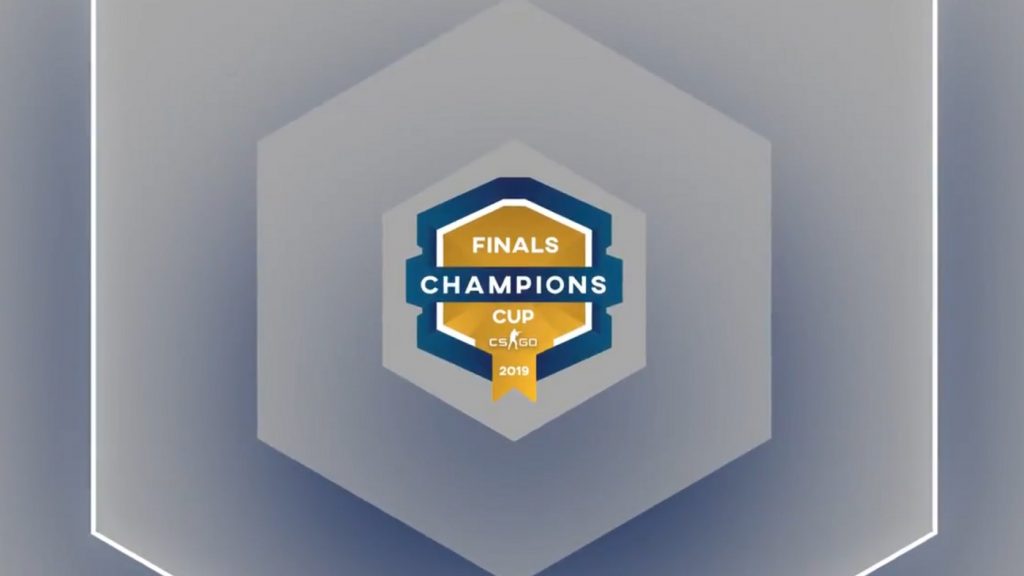 One of Malta’s largest and most prominent gaming communities, Eden Esports, has released more details around its Champions Cup Finals at the end of the year.

Taking place at the Intercontinental Conference Centre Arena in Malta from December 19-22, the Champions Cup Finals will bring eight of Counter-Strike’s best teams and US$300,000 in prize money together for a clash of the ages.

The event cast will be comprised of four invites and four teams to surface from the European Champions Cup, which is currently underway and slated to conclude on November 23. The European Champions Cup features a number of top teams including Berlin Major grand finalists AVANGAR, OpTic Gaming, BIG and Team Heretics, which now boasts the firepower of Fabien “kioShiMa” Fiey.

The Champions Cup Finals will feature two double-elimination groups to play through a best-of-three format after the opening round. The top two contenders from each group will advance into a single-elimination, best-of-three playoff bracket with a third-place decider match.

The tournament will replace SuperNova CS:GO Malta on the event calendar, which Team Liquid was able to clinch over a fiery NRG squad at the end of the season last year. The win was the first for Liquid after a year of playing bridesmaid to Astralis; all-star Canadian fragger Keith “NAF” Markovic took home the MVP medal and his slice of the $150,000 prize pool at SuperNova Malta.