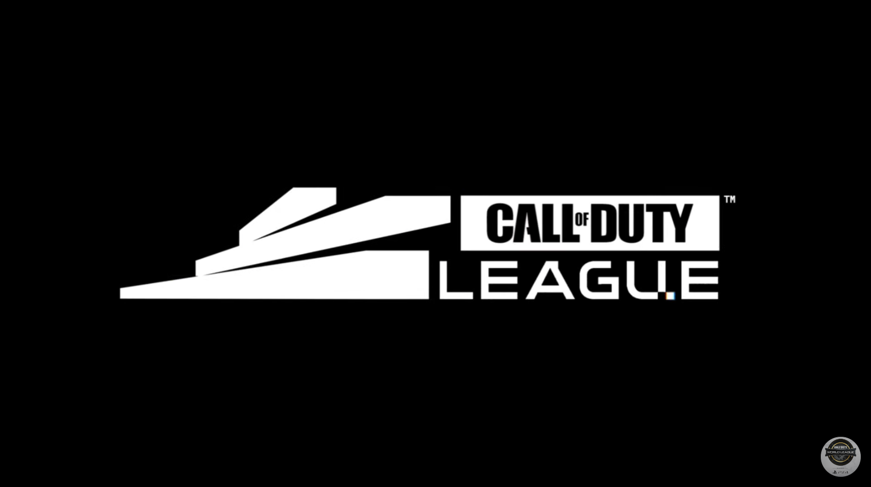 Despite a last minute change to YouTube, the launch of the CDL saw decent viewership numbers. (Photo courtesy Activision Blizzard)

The Call of Duty League (CDL) opening weekend gave fans the first glimpse of the competition and experience to be expected during the inaugural season. The launch weekend was also the first to be streamed exclusively on YouTube. Even though the streaming change was severely last minute, the platform did not seem to have a negative effective on viewership and may have actually given more fans the opportunity to watch. The last-minute announcement did not negatively impact viewership according to Ryan “Fwiz” Wyatt, the Global Head of Gaming & Virtual Reality for YouTube, and former Call of Duty commentator.

A fantastic start to CDL from a viewership perspective.

YouTube already attracts over 200 million gamers a day, which leads certain individuals to believe this was a natural and smart choice.

Throughout the weekend the Call of Duty League peaked at over 102,000 viewers, according to Esports Charts. The timing of the peak was during the Chicago Huntsmen and OpTic Gaming Los Angeles match, most likely due to the rivalry between the two teams. The Chicago Huntsmen are led by Hector “H3CZ” Rodriguez, the former CEO of and founder of OpTic Gaming. They also have Seth “Scump” Abner and Matthew “FormaL” Piper on their roster who are both former members of OpTic Gaming.

The Huntsmen and Dallas Empire match was the second most popular match of the weekend with 85,701 views. The two teams are considered competitive powerhouses in the CDL, which made it one of the most hyped matches of the weekend.

The other matches did not attract as much attention but were on par with viewing numbers in past Call of Duty events. The Atlanta Faze and New York Subliner’s match only attracted 62,801 peak viewers. Atlanta Faze was listed second in our pre-season power rankings and has some of the best talent in the league, which makes the viewership for this match slightly underwhelming.

The full streams and matches from the launch weekend are already available on the Call of Duty League YouTube channel, and have thousands of views each. The entire 2020 season will be streamed on YouTube and it will be interesting to see if viewership will increase as the season progresses.