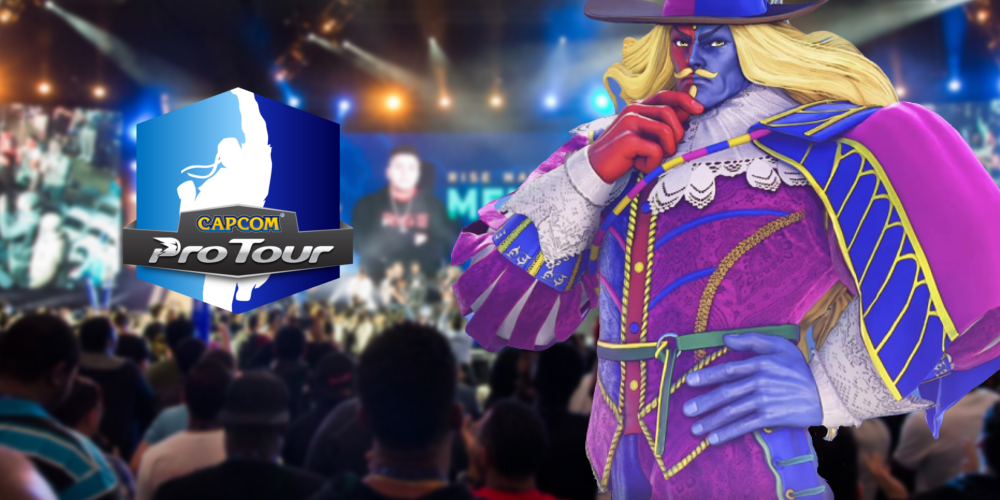 Capcom will be releasing exclusive DLC to support the prizepool for the Capcom Cup. (Photo courtesy Capcom)

With the launch of the Capcom Pro Tour looming, the fighting game giant has again opened the vaults to raise money for the CPT with exclusive DLC.

The DLC this year will include a new outfit for Gill, Lucia, and a skin taking inspiration from Derek “iDom” Ruffin, the Capcom Cup champion last year.

iDom mains Laura and Poison both, so this DLC could be based on either character. Neither of these characters have had Capcom Cup DLC specifically in the past, though they have had alternate color palettes as part of the package. Having a skin modeled after you and your playstyle is something that’s become a tradition for esports champions, with games like League of Legends and Smite kicking off the trend. It’s still something fairly unique to fighting games, however, as many Japanese developers are still testing the waters on supporting esports in this way.

Included in the CPT content this year are Lucia and Gill’s CPT costumes, taking some French inspiration as the finals are set for Paris in December. There will also be a Capcom Pro Tour stage which has yet to be revealed. Previous years had spaces to promote ongoing events that are a part of the tour, like Evo (even though that won’t be included this year.)

Here is a full rundown and pricing for the DLC:

Includes the items listed above, as well as:

The Capcom Pro Tour is set to kick off on April 25th at Armor Break in Toronto, Canada.