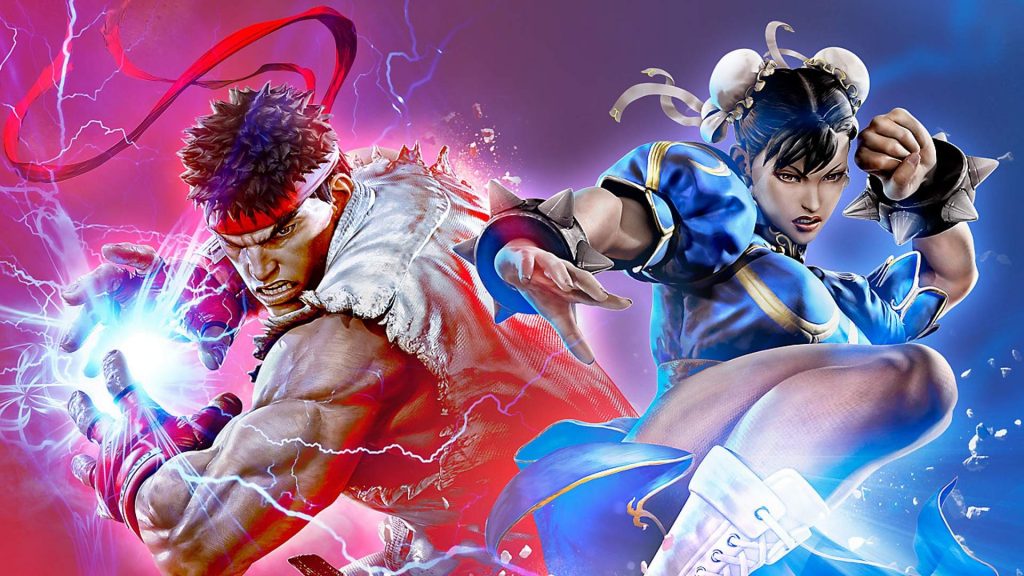 Initial reports for February 18’s netcode patch in Street Fighter V seem to have been overblown. After many members of the FGC (including yours truly) took initial tweets and reactions and ran with them, Capcom has issued a blog post clarifying exactly what the long-awaited Netcode patch actually did.

“Reduced the impact of one-sided rollback affecting the leading user when the connection between the two users’ online match is out of sync,” Capcom said. “By doing so, the input corrections between the leading user and the subsequent user are now expected to be more smooth and accurate.”

Fighters, we've heard your feedback and questions regarding the Feb 19 network update and want to share a brief summary, more details and what to expect from it.

While the Netcode patch has been lauded as successful by the community now, had this blog post been issued at the same time as the patch, it could have reduced confusion in the community and led to less of a vitriolic response – as though communication ever reduced knee-jerk reactions from the FGC.

That’s not to say that lag does not still exist. The blog post calls out wi-fi users as perhaps the biggest culprits of this. Most developers of fighting games, most notably Smash’s Masahiro Sakurai, have been vocal about players using an ethernet connection for the best results. Capcom also called out users with subpar PC systems in their post.

“The gameplay experience of an online match depends heavily on the network environment as well as the hardware specifications between the two users,” Capcom said. “In cases where the game is played using a Wi-Fi connection or on a PC that does not meet the recommended system requirements, the occurrence of “frequent input resyncing attempts” and “frame rate drops” were observed during our investigation.”

Having good netcode is essential for SFV as it moves towards the latter stages of its life and is ultimately shelved in development in favor of the unannounced sequel, Street Fighter VI. As we move towards that, more tournaments could favor using online, and surely the upcoming Street Fighter League qualifiers will ultimately benefit. That team competition was criticized in the past for using online qualifiers, as the netcode ultimately did not support precise inputs.